Monterrey vs Necaxa: schedule, where to watch live on TV, streaming, lineups and forecast

The weekday ended and the final stretch of the regular phase of the Liga MX Apertura 2021 tournament continues with Rayados de Monterrey hosting Rayos de Necaxa on the corresponding day 15.

The Sultana del Norte team will seek to return within the best four teams of the tournament, while the Aguascalientes team will try to get out of the basement of the classification.

Next Wednesday the match between Chivas del Guadalajara and Xolos de Tijuana will be played. Here the preview with all the details to know.

The Gang team fell on their visit to the Gallos Blancos in the midweek, for which, they added their second consecutive defeat, after having a good winning streak and before having their confrontation for the Concachampions.

The Aguascalientes team continues without winning after the arrival of the new coach Pablo GuedeAfter two draws and one defeat, they will seek to win for the first time in their visit to Nuevo León.

The Monterrey team will play their last commitment prior to playing the grand final of the Concacaf Champions League against the Azulcrema team the following week, therefore, they will seek to arrive motivated with a victory at home, while, on their own, the Rayos they will want to achieve their first triumph under the orders of Pablo Guede. 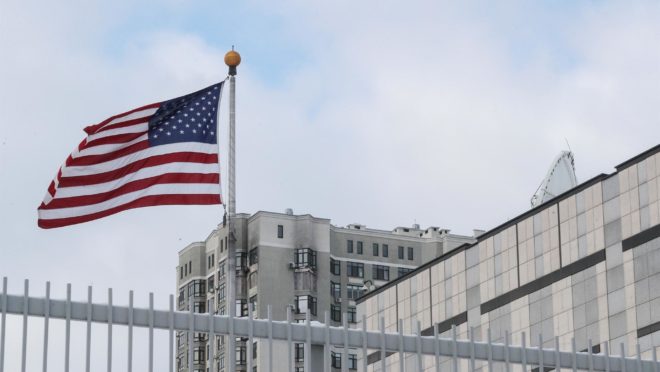 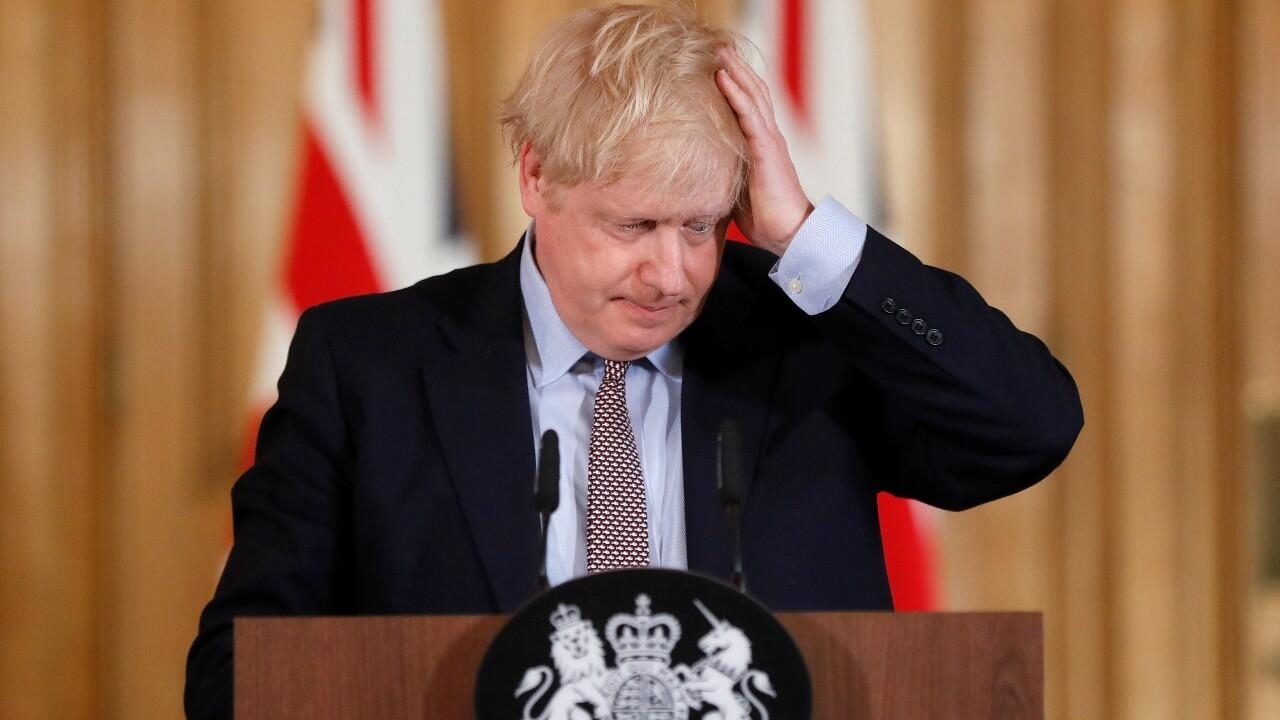 Kazuyoshi Miura and the oldest footballers in football history