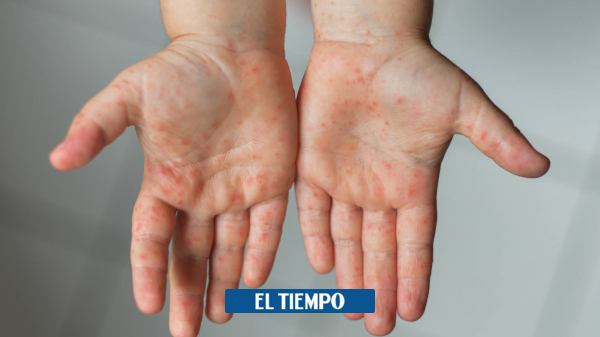 Venezuela reported this Sunday its first case of monkeypox in the country. This is a person who arrived on a flight from Madrid, Spain, and who landed at the Simón Bolívar Airport, in the city of Caracas.

According to the Ministry of Health of that country, the person had contact with two infected in Barcelona. The subject was isolated and submitted to the pertinent tests, which showed a positive case of monkeypox.

The first case of monkeypox has been detected in Venezuela, the Ministry of Health reported. They reported that the patient arrived at the Simón Bolívar International Airport in Maiquetía from Spain. pic.twitter.com/7lH62sotYD

And it is that monkeypox keeps the alerts of the health authorities on. It is a disease that was first identified in 1970 in the Democratic Republic of the Congo.

However, the alert began when infections began to be detected in countries where the disease is not usually endemic. To date, the World Health Organization (WHO) has already detected more than 1,000 cases of monkeypox in countries such as the United Kingdom, Spain and Portugal.

(You may be interested: Patient infected with monkeypox escaped from the hospital in Mexico)

88 percent of the cases recently reported by the WHO correspond to infections in countries of the European continent.

Venezuela is not the only country in Latin America that has detected cases. These are other countries in the region that have already reported infections of this diseasewhich is characterized by skin lesions, fever and body aches.

Argentina was the first country to report monkeypox cases in Latin America.

The country identified its first contagion on May 27. It was a resident of the city of Buenos Aires who arrived from Spain and presented some symptoms of the disease.

(Also: Monkeypox: they hypothesize that the disease is sexually transmitted)

The Ministry of Health reported at that time that the patient was in good health and that an epidemiological fence had already been carried out on his close contacts, without any of his relatives having reported symptoms to date.

A few hours later, the Ministry of Health confirmed another contagion in a person who had declared himself suspected of carrying the disease. It occurred in a Spanish citizen who traveled to Buenos Aires.

The official WHO report only indicates the presence of three cases of monkeypox in Argentina.

Brazil identified its first case of monkeypox on June 9. The Ministry of Health reported that the patient, a 41-year-old man, arrived in the city of Sao Paulo, where he lives, from a trip through Europe, specifically through Spain and Portugal.

See also  Lavrov: The West is waging a "total war" against Russia that will last "a long time"

“The confirmation came from the Adolfo Lutz Institute after carrying out a differential diagnosis of Varicella Zoster virus detection by RT-PCR (negative) and another analysis that identified the Monkeypox Virus genome,” the Secretariat said in a statement.

The last report from the authorities indicated that the man was in good health and that his contacts were being monitored.

The authorities were also studying another suspicious case. A 26-year-old woman, also a resident of São Paulo.

This country confirmed its first case of monkeypox on May 29, in a 50-year-old man who was treated at a hospital in Mexico City.

The man, a resident of New York City, USA, would have been infected during a trip to the Netherlands, according to the health authorities of that country.

Today we confirm the first imported case of monkeypox in Mexico. He is a 50-year-old man, a permanent resident of New York City, who probably caught it in the Netherlands. He attends to the CDMX. 1/3

Besides this case, the authorities kept the alerts on after an infected patient escaped from a hospital in Puerto Vallarta.

The subject, who was spending vacations with his wife, presented symptoms and went to a private hospital, from which he finally escaped after refusing to be isolated.

Other countries such as Bolivia have ruled out cases that they initially considered suspicious.

Other countries of the American continentUSA

This North American country registers 45 cases of monkeypox to dateaccording to the latest report from the Centers for Disease Control and Prevention (CDC).

The authorities turned on the alerts a few days ago after stating that there could already be community transmission of the disease in the country, although they stated that the disease is still considered low risk.

(You can read: The sex parties that spread monkeypox)

POX-like viruses can be transmitted by many animals.

“There are some individuals in the US, not many, just a few, who aren’t sure how they got monkeypox, and that might suggest there’s some community transmission”, the deputy director of the Division of Pathogens and Pathologies of High Consequence of the CDC, Jennifer McQuiston, said on Friday.

Canada confirmed its first cases of monkeypox on May 19. Two Montreal patients tested positive for the disease.

But this seems to be increasing in that country, because according to the World Health Organization (WHO), that country registers 110 cases of monkeypoxcut to June 10.

Mob burns a public official alive for a WhatsApp rumor

Blanche Monnier, the young woman who lasted 25 years kidnapped by her family

Putin makes his bodyguards store his excrement while he travels 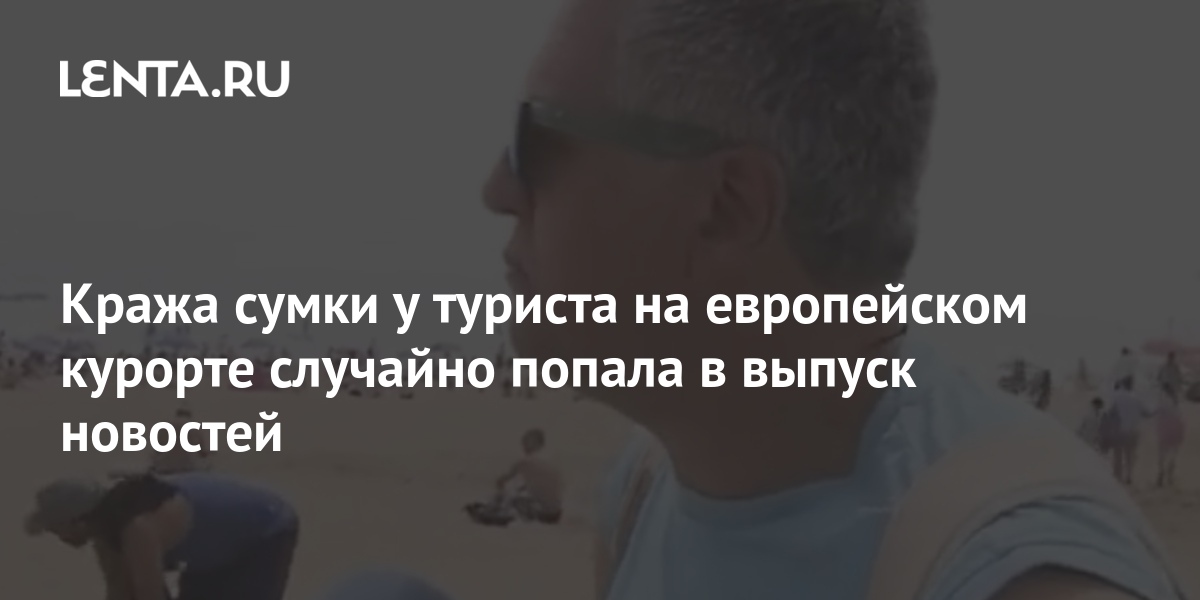 Are China and Russia as close as they seem?