Mr. Gray, you are one of the most experienced investors in the world. How do you recognize a good investment? What makes a good deal?

Editor in the “Value” section of the Frankfurter Allgemeine Sunday newspaper.

Investing is always about seeing something that others don’t see or see differently. This may be a public company that you believe has better growth prospects than the rest of the market. Or a property that you can gain more from than the other investors. In all of this, however, it is important not to do what everyone else is doing. Otherwise you won’t be able to outperform the competition. Getting a good deal means spotting an opportunity and then boldly grabbing it.

Private equity investors like Blackstone are considered tough negotiators. Is there no success without aggressiveness?

It is often said that you have to be an aggressive negotiator to get a better result. Personally, I don’t think much of it, and I can’t see that for Blackstone either. The opposite is true: if we want to take over a majority stake in a company or buy a property, for example, it is about negotiating fairly, transparently and respectfully.

But that doesn’t fit the image of your industry.

See also  Pandemic or endemic? Europe begins to consider how to live with the coronavirus

It may be that things were a little different in the 1980s. But that’s history. It’s like this: You always see each other twice in life. There is little point in yelling at the other person or even leaving the room in anger. Negotiations must be professional. I always put the cards on the table clearly and say how much we are willing to pay. And then the other side has to decide whether to accept it.

At the end of negotiations, aren’t there always winners and losers?

no Investing is not a zero-sum game where one gains what the other loses. In retrospect, of course, it can sometimes appear as if one of the negotiating partners was terribly wrong in his assessment. But that’s rather rare. The other side often wants to sell something that is no longer part of their core business. Or a fund from another investment company has reached the end of its term and therefore wants to exit. So there are different reasons.


Which business have you learned the most from?

These are the deals where things don’t go as planned. In 2007 I negotiated the takeover of the Hilton hotel group for Blackstone. That was on the eve of the American real estate crisis in 2008, which of course we didn’t see coming at the time. In other words, it was really bad timing. Everything indicated that we were going to lose money on this deal: the high purchase price of $26 billion in hindsight and the timing of the purchase just before the greatest financial crisis in living memory erupted. Just everything.

How did you manage to get things to a good end? 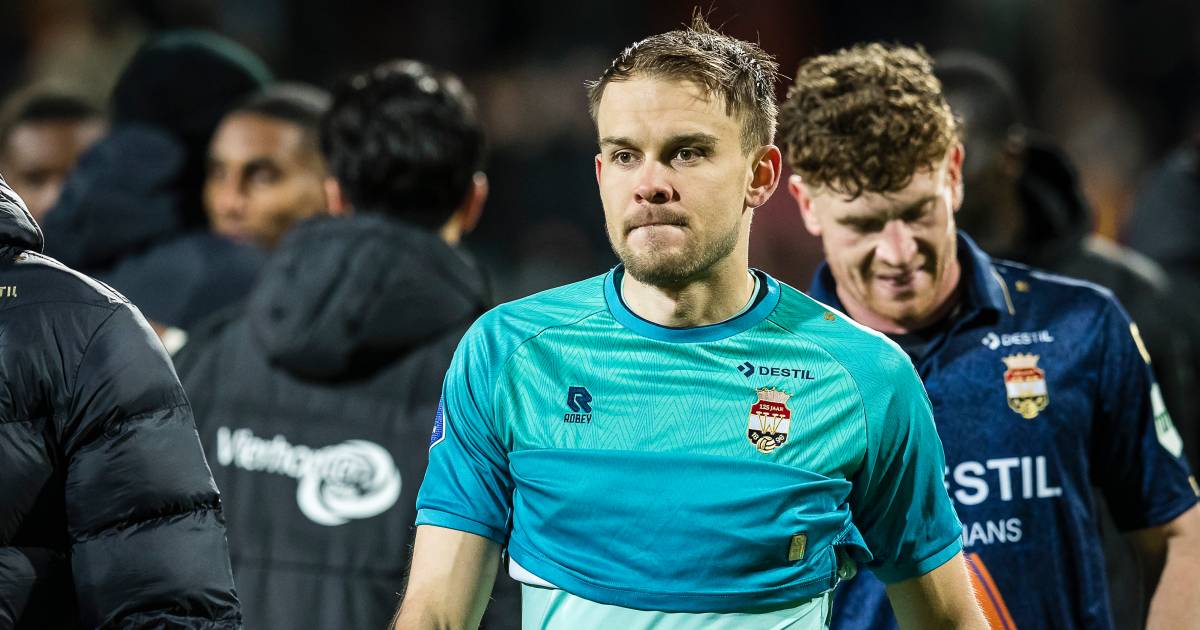 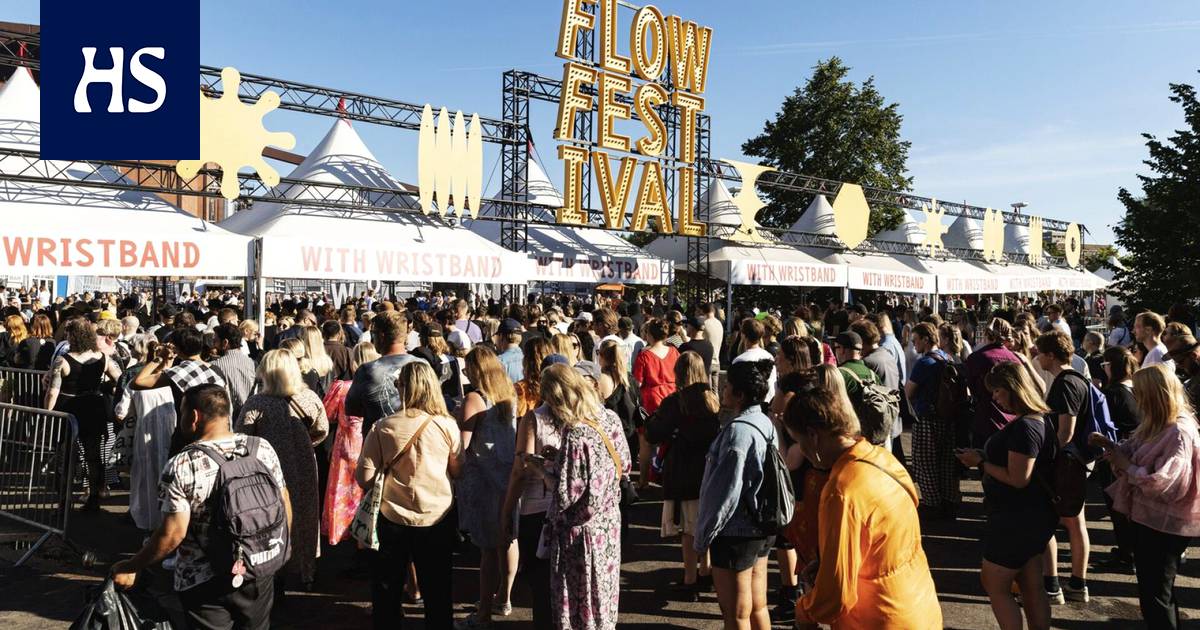 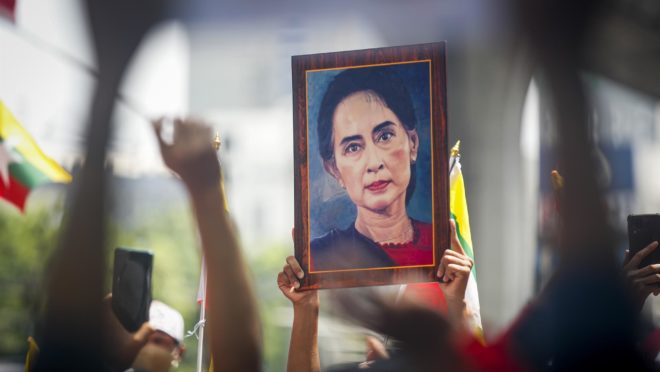 Tevez knocked out on his debut as a coach with the Rosario: "I'm the manager"