Maduro advocates “normalizing” relations with Colombia broken during his tenure

The Venezuelan president welcomed the initiative of the Colombian Senate that proposed the creation of a parliamentary commission to study the normalization of relations between this country and Venezuela, broken since January 2019. The initiative, however, does not have the support of President Iván Duque, who once again described the Venezuelan Executive as a “dictatorship.”

The Chavista president welcomed a proposal approved in the Colombian Senate on Tuesday to create a binational parliamentary commission to work on the normalization of trade and diplomatic relations, as well as the verification of good commercial practices between the two countries.

A similar situation is faced by almost two million Venezuelans who have migrated to Colombia in recent years, fleeing the serious deterioration of the oil economy.

The tension between Colombia and Venezuela, which Maduro inherited from his mentor, Hugo Chávez, worsened to the point that in 2015 he ordered the border to be closed after denouncing an “ambush” to the Venezuelan military, which cut off the commercial flow between the two countries that share a extensive land border of about 2,200 kilometers.

On October 4, Venezuela announced the “commercial opening” of its border with Colombia in the western state of Táchira, although it is still closed, according to an AFP journalist.

This binational step, the most important in the country, was closed in February 2019 after a failed entry of humanitarian aid led by the opposition leader Juan Guaidó, whom the Duque government recognizes as the president in charge of Venezuela along with fifty other countries. , including the United States.

However, the government of conservative Iván Duque, responded that it will never recognize the “shameful dictatorship” of Venezuela. The statement was made just during the visit of the US Secretary of State, Antony Blinken, to Bogotá. For the Colombian president, recognizing the Maduro government again would be a “surrender” of the values ​​”that we have always defended.”

Although since August 2015 only pedestrian passage was allowed, in 2019 the blockade was exacerbated with the placement of containers on border bridges.

On that occasion, Maduro considered the event as an attempt at foreign “invasion”, broke diplomatic relations with Bogotá for its recognition of Guaidó and even cut off the pedestrian crossing.

In the midst of what he called a “page turn,” Maduro invited Colombian businessmen to “resume” investments in the country mired in the worst crisis in its recent history, with hyperinflation and seven consecutive years of recession. 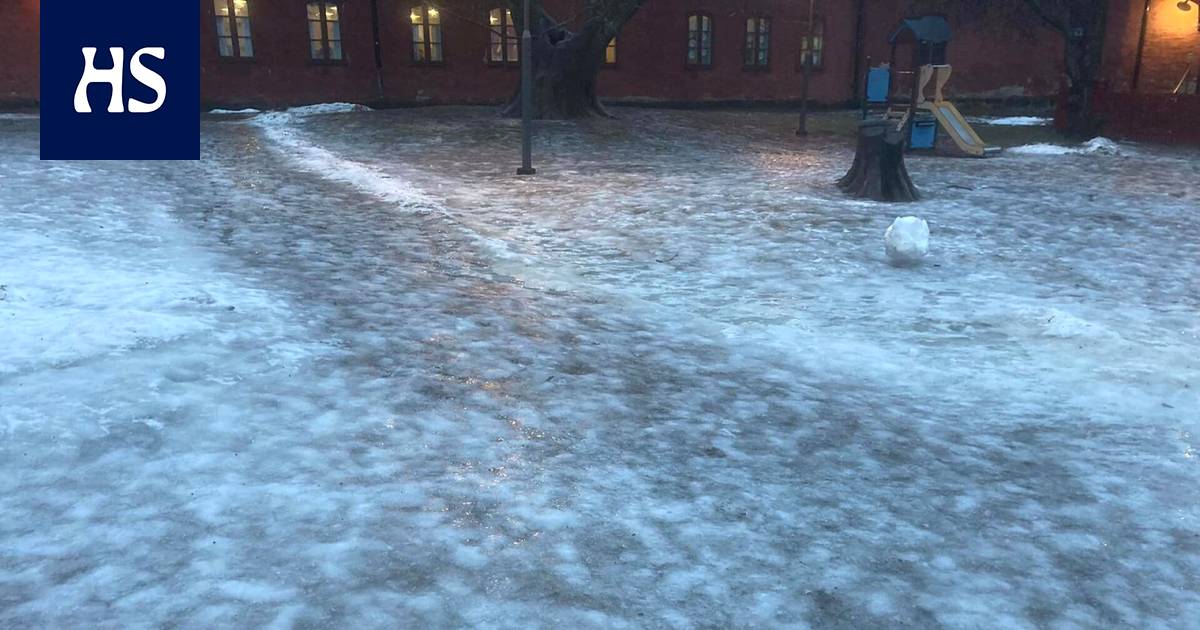 Xbox "took a chance" with Crystal Dynamics and Perfect Dark

Puerto Iguazú, the Argentine city at half price for Brazilians and Paraguayans