fight peace He worried his followers when he suffered a decompensation in full concert, in Cajamarca. The Peruvian cumbia singer was immediately transferred to a health facility for medical treatment. As a result of the accident, the artist paralyzed his tour of the region.

“We report that Lucho Paz suffered a decompensation early today, while making a presentation at the Barra Vip nightclub in Cajamarca, for which he was admitted to an emergency in a local clinic, ”said the statement issued via social networks.

“We extend the apologies of the case to the promoters of both events and we appreciate the understanding of the public that was waiting for the artist’s shows. The events will be rescheduled”, adds the text.

Lucho Paz tells how he lost his balance

The singer reported from the clinic where he is hospitalized how he is in health and how the strong pain that made him faint came to him. As he explained, he had a fever before traveling to Cajamarca.

“I came to make the presentation, but in the middle of the show I lost control, I had abdominal pain and I started to feel short of breath. He can no longer sing”, commented the interpreter.

He added that they are transferring him to Lima so that, close to his home, he can continue with his rehabilitation process.

“I was scared because it’s the first time something like this has happened to me,” added the well-remembered ‘Elegante de la Cumbia’.

His family asks him to withdraw from the stage

After the incident, the singer Lucho Paz pointed out that his family was very worried. However, they supported him at all times. As he mentioned, they asked him to leave the stage.

“Being bad, I shouldn’t work, but what can you do, you have to look good with the contractors and the public, but this time it got out of hand,” said the artist. 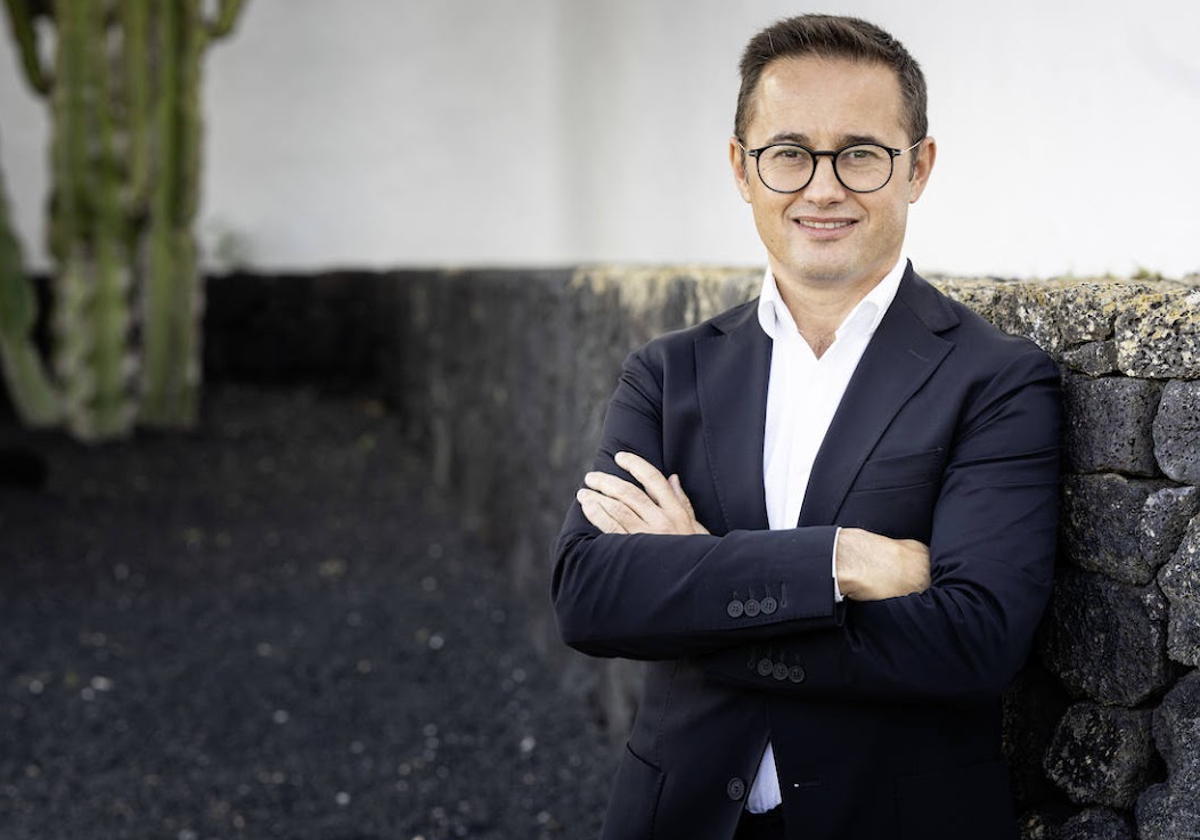 “Stop the barrels and the use of animals for means of transport throughout the national territory”, the Chamber approves the agenda

“I will pray for you from the most secret place of my small cell”: the new normality of La Luz del Mundo after the conviction of Naasón Joaquín