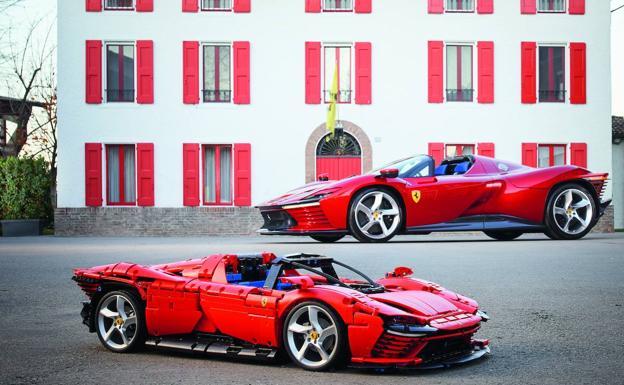 If you can’t have a supercar in the garage, at least now you can admire it from the shelf. The Lego toy company has created a new range,
Lego Technic Ultimate Car Concept, in which it will group the replicas of high-performance models to assemble at home. It is debuted by the new Lego Technic Ferrari Daytona SP3, which will be joined by three other cars previously on sale: the Porsche 911 GT3 RS, the Bugatti Chiron and the Lamborghini Sián FKP 37.

The Lego Technic Daytona SP3, on sale since June 1, is a 1:8 scale replica, with a length of
59 centimeters and 3,778 pieces. Based on the Maranello limited edition model, it has a very high level of detail: the V12 engine has moving pistons, the opening doors are butterfly doors like the original model, the roof is removable to convert it into a targa model and It also has an eight-speed sequential gearbox with paddles on the steering wheel.

Developed in close collaboration with Ferrari, the model also features authentic Ferrari details, such as the chrome rims and the logo on the rear. Also, under the hood there is a
unique serial number, which allows you to unblock content on the network. The price, well below the 2.5 million of the original model, is located
at 399 euros in official Lego stores.

In addition, Lego and Ferrari have also put on sale a limited edition book (only
5,000 copies), LEGO Technic Daytona SP3, The Sense of Perfection, which delves into the relationship between the two brands and analyzes the model development process, with interviews with Lego and Ferrari designers. 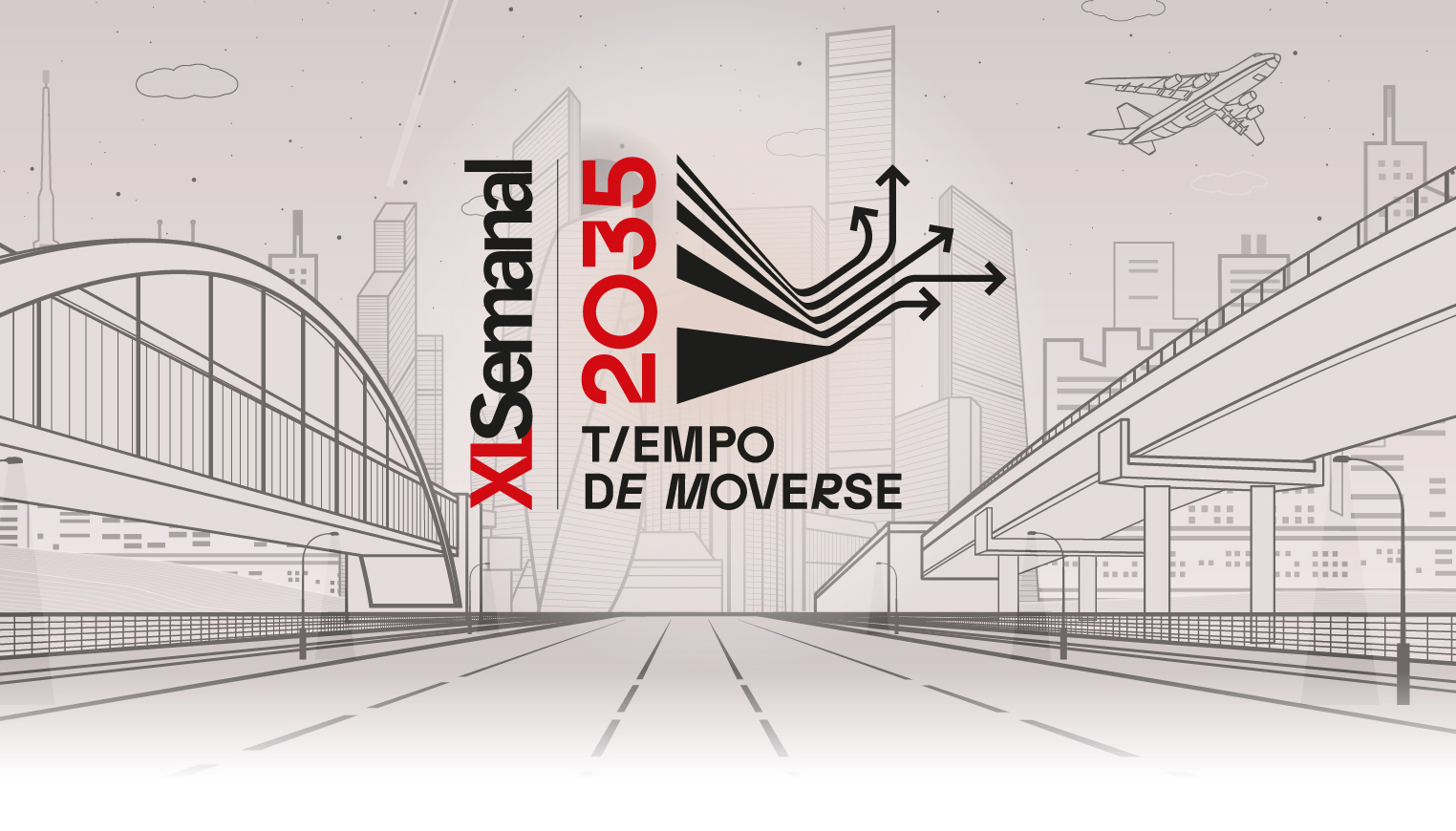 Time to move, the XLSemanal event that you cannot miss

It is estimated that there will be 130 million electric cars circulating in Europe in 2035, the date on which...

Either the director of God of War is losing patience, or we will soon know something about Ragnarok