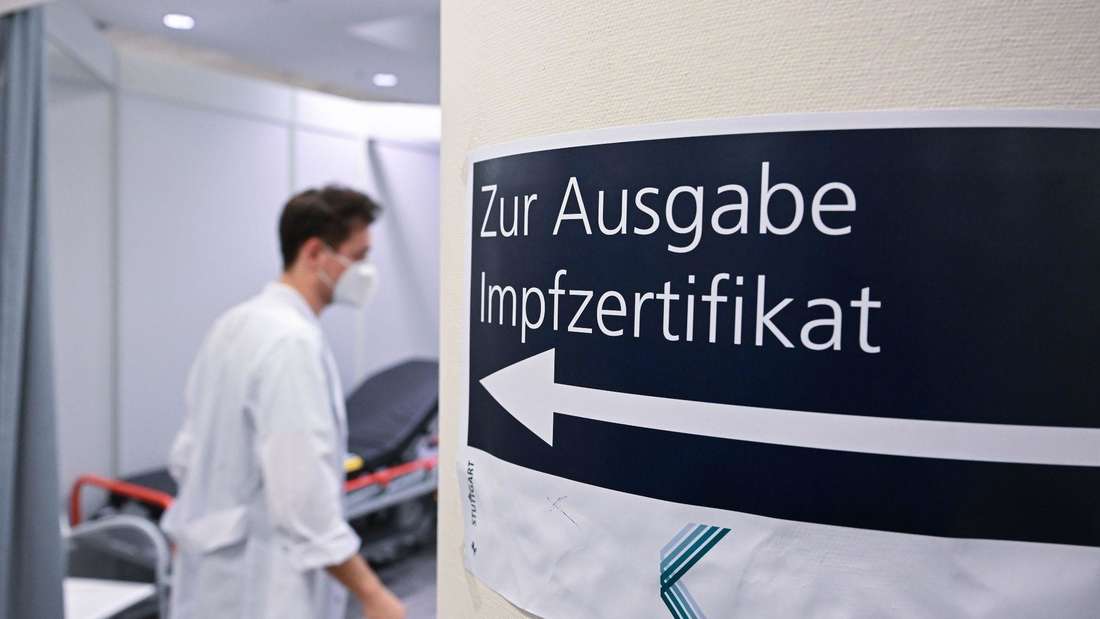 What is the CDU’s position on compulsory vaccination? SPD Health Minister Karl Lauterbach accuses the party of demanding a lot but doing little to implement it.

Düsseldorf – Federal Health Minister Karl Lauterbach (SPD) has accused the CDU of wanting to slow down the general corona vaccination he is aiming for.

North Rhine-Westphalia’s Prime Minister Hendrik Wüst is calling for compulsory vaccination to be done quickly, Lauterbach said on Saturday in a video greeting at the digital party conference of the North Rhine-Westphalian SPD. But it is always presented as if the compulsory vaccination had to be a traffic light project in Berlin and the federal government had to implement it.

“There is a lot of pressure,” said Lauterbach. It is the CDU in the Bundestag “which is doing everything possible to ensure that we should not be able to get the general obligation to vaccinate,” said the SPD minister. “That’s not honest.”

CDU country chief: Merz is also the right man for the East

Lauterbach has already made it clear that he supports a push by several members of the traffic light coalition for compulsory vaccination from the age of 18. The Union faction has submitted its own application, which initially only provides for a vaccination register and then a graduated plan with a possible vaccination obligation for certain groups depending on the pandemic situation. There are also other competing drafts: one for mandatory advice and a possible vaccination requirement from the age of 50, one against mandatory vaccination. The traffic light partners have agreed on a first reading on March 14. A vote without the usual group discipline is planned. dpa Twelve missing after fire on 'flawed' ferry at Corfu