Laterza refuses the postponement of the Turin Film Festival: there is a risk of litigation 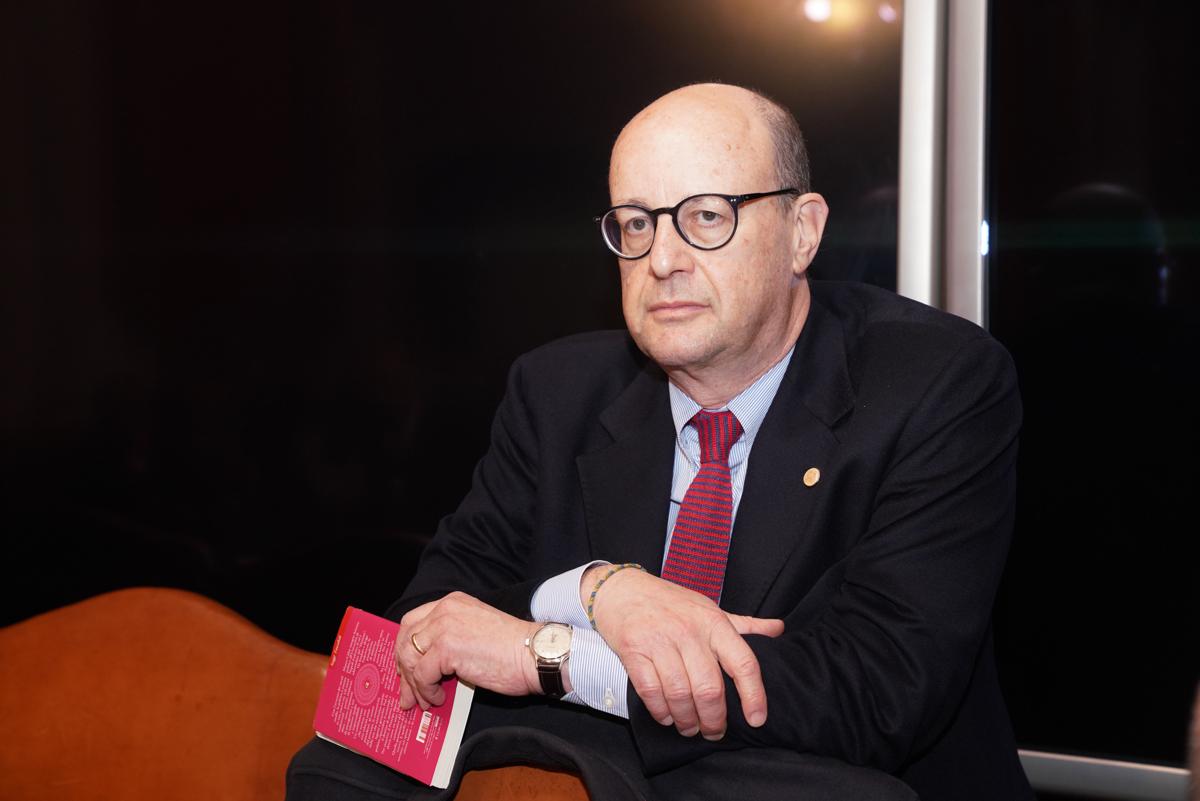 Giuseppe Laterza, organizer of the Trento Festival of Economics for 15 years, is now betting everything on the new Turin event (Imagoeconomica)

Will there be a “derby” of the Festival of Economics?

Giuseppe Laterza does not want to move the new Turin Economy Festival, scheduled from 2 to 5 June. Despite the invitation from local institutions to postpone the event, to avoid an embarrassing concomitance with the original Trento format, the publisher is not available to change the agenda: “Changing dates means canceling the commitments made and the work done, without guarantees for the future “.

Why would the contemporaneity between Trento and Turin be embarrassing?

The genesis of this double appointment is particular. For a good 15 years, the triad formed by Laterza, Tito Boeri and Innocenzo Cipolletta organized the Trento Economy Festival, a prestigious event also because it is unique on a national level and with an estimated value of 2.3 million euros (before the pandemic). Last summer the provincial administration decided to open a tender for the assignment of the organization and the proposal of Il Sole 24 Ore prevailed over that of Laterza, because, as the President explains Maurizio Fugatti, “in addition to presenting important elements of innovation, it is structured to guarantee a greater extension of the initiatives beyond the days of the Festival and therefore a prolonged promotion and visibility of the territory. It then gives a glimpse of a broad media coverage through the partnership with important international newspapers , and at the same time strengthens the conditions for a significant private economic partnership “. Despite the explanations, the group led by Laterza decided to move to Turin, to organize an alternative festival, on the same dates as the one originally scheduled for the beginning of June, not without controversy. The contemporaneity would obviously have caused various embarrassments in relations with institutions, media and sponsors involved, hence the warm invitation of local authorities to move the Piedmontese event.

The node of contract dates

However, the trio is very busy organizing their new Festival, with invitations and agreements already defined. Furthermore, according to rumors, the contract of the event provides for fixed dates and in case of postponement there could be a dispute. A very delicate situation, which pushes the Carlo Alberto Collegeowner of the scientific direction of the new Festival, to publicly express the hope “that Editori Laterza and Professor Boeri, also in light of the great work already done, can agree on the postponement of the dates for the success of the Festival, already from the first edition and for all subsequent editions “.