Khalfan Al Nuaimi: Zayed put the UAE on the path of development 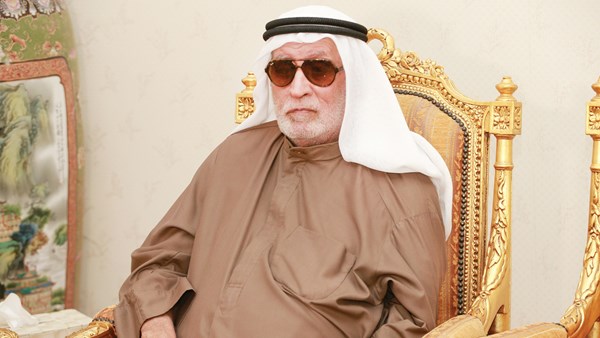 An extended journey of giving to the homeland and belonging to the leadership, made by Khalfan Abdullah Al Shaiba Al Nuaimi, through his long career in the Federal National Council, which lasted for more than 24 years, during which he moved between many positions that started as a librarian and ended with his assumption of the duties of Secretary-General.
Khalfan Al Nuaimi was born in the Emirate of Ajman, studied in one of its public schools to the primary level, then moved to the State of Kuwait, worked there and completed his studies in the evening period, until he reached the second grade of secondary school, to return to the Emirates heading to Abu Dhabi, and obtain the secondary certificate.

Khalfan Al-Nuaimi recalls that stage of his life, noting that after obtaining a high school certificate, he traveled to Cairo to complete his university studies, and he was given a small allowance that did not cover his daily obligations, unlike his fellow scholarship students, who receive a full allowance.
He adds: At that time, there was no state embassy in Cairo, only an induction office for the Emirate of Abu Dhabi that followed up on missions and diplomatic relations.
While we were in Cairo, they informed us that the late Sheikh Zayed bin Sultan Al Nahyan would visit the scholarship students. We prepared for this day and gathered to receive him. It was a great joy for all of us to meet Sheikh Zayed. When he approached me, he stopped me and asked me about one of my relatives. While talking to him, I told him about my circumstances and the allowance that was paid to me, and immediately he asked his office manager, Ali bin Sultan Al Dhaheri, about the difference between the allowance and the mission, and he replied that the allowance is considered half the amount. Complete… the same as the rest of his fellow students on scholarships.

He adds: Sheikh Zayed, may God rest his soul, was keen to follow up on the conditions of scholarship students in various countries, to check on their conditions, care about their affairs, and not delay in meeting their needs, pointing out that, may God rest his soul, a blessing from God Almighty to the Emiratis, and since his appearance he has changed Life in the Emirates, services have developed and the condition of citizens has shifted from fatigue and hardship to comfort and a decent life, and schools, universities, hospitals and jobs are available in the country.

after graduation
After graduating and returning to the Emirates, Khalfan Abdullah Al Shaiba Al Nuaimi joined the position of librarian in the Federal National Council in its second session, and moved in all positions, until he reached the position of Secretary-General, and continued his work in the Council for 24 years, 4 months and 4 days, in which he presented all What he has with sincerity, dedication and sacrifices, and contributed to the advancement of the Council, which has witnessed great development and a qualitative leap thanks to the support of the rational leadership.

About this stage, he says: I worked sincerely for the sake of the nation’s elevation and serving the citizens, noting that the sessions of the Council in the past years witnessed a remarkable development, with the amendment of laws and legislation, which contributed to finding solutions to many issues of concern to citizens.

life in the past
Khalfan Al-Nuaimi says: Life in the past was difficult, parents and grandparents lived in hardship and fatigue for a living, until the picture changed thanks to the efforts of the late Sheikh Zayed bin Sultan Al Nahyan, founder and builder of the union, may God rest his soul, where life has changed and the state has developed, since he took over The reins of government, thanks to his interest in education and health, and his encouragement of parents to send their children to schools, and to conduct medical examinations to maintain their health.

Quantum leap
Khalfan Al Nuaimi stressed that the entry of women into the National Council is a great qualitative leap. Emirati women have proven their worth in discussing important issues under the parliamentary dome, and contributed to putting forward ideas and appropriate solutions, which had a prominent role in the success of the National Council’s mission in adopting issues related to citizens. Pointing out that the presence of women in senior positions has become necessary in order to serve the country and complete the path of giving and prosperity, which the state is witnessing, thanks to God Almighty and the rational leadership.

Member loyalty
Khalfan Al-Nuaimi said: The success of the Federal National Council in discussing citizens’ issues, following up on their concerns, and finding appropriate solutions, stems from the support of the wise leadership, the members’ sincerity in their work, and their adoption of important issues that serve the community, contribute to the development of services, and help provide a decent life for all, pointing out That the rational government depends on the youth to preserve the state’s gains and achievements, which were achieved during fifty years, were not easy. Rather, they came with the sacrifices and sincerity of the founders from the fathers and grandfathers, and everyone, young and old, must preserve these gains, so that future generations can enjoy and enjoy them. . 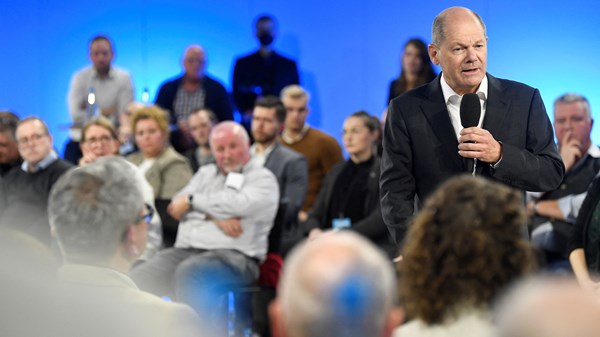 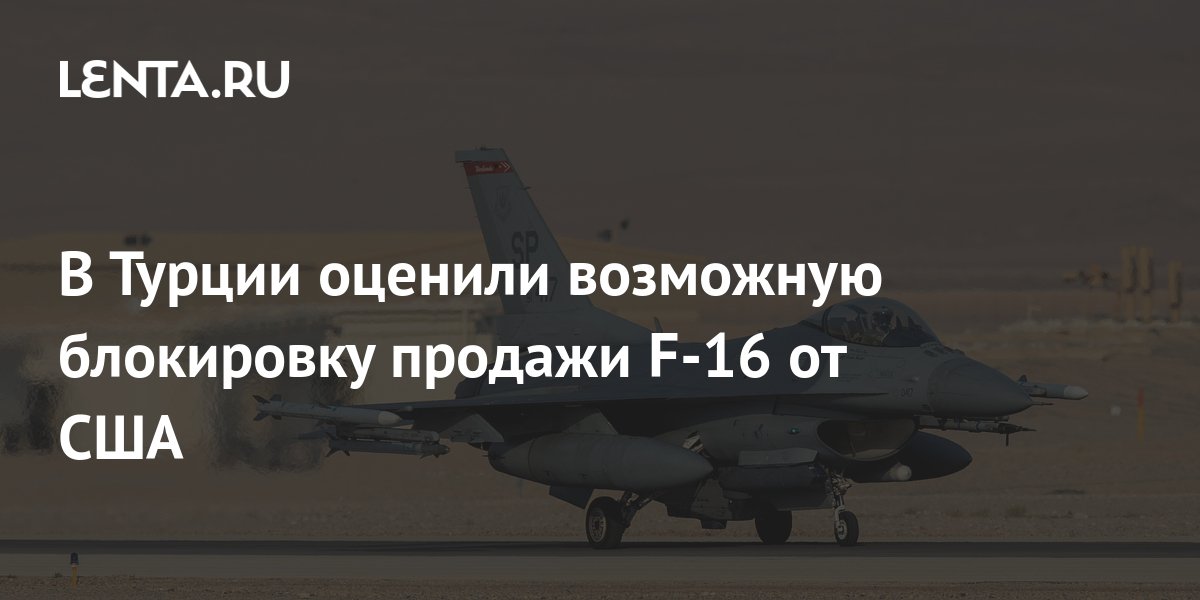 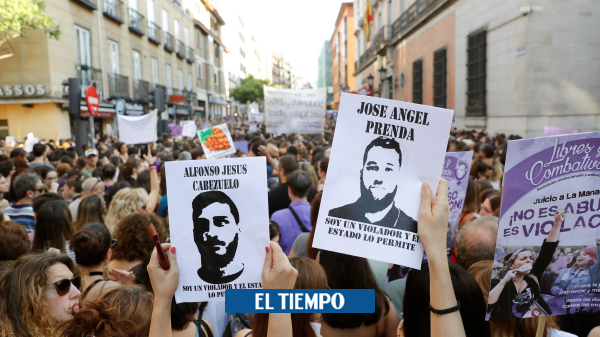