Intensive care at home: The fear of being forced to move to the home

M.aria-Cristina Hallwachs was only 18 years old when her life changed completely. At that time she was on vacation with her parents in Crete and jumped into a swimming pool – according to her own testimony a bit cocky – bumped her head on the floor and broke her uppermost cervical vertebra. Since then she has been paralyzed, has to be ventilated with a diaphragm simulator and is dependent on support from trained nurses around the clock.

Nevertheless, today, at the age of 47, she finds that she is “actually in a very privileged position”. What she means: She lives in her own apartment, has family and friends who are there for her and can – in the truest sense – speak for herself. With the help of many small technical aids, she can even switch the light in the living room on and off, answer her e-mails and answer the phone. However, she has one concern: whether it will all stay that way in the future.

She is not alone in this. It is estimated that around 20,000 people in Germany receive intensive care at home, including paraplegics, people who have to be ventilated, have tracheotomized or suffer from a neuromuscular disease such as ALS. A small group in great turmoil. Because in home intensive care, many things change.

The background to this is the Intensive Care and Rehabilitation Act passed last year, which has been in dispute for a long time. It pursues a sensible concern that critics do not deny: to improve the care of those in need of intensive care and to eliminate grievances. Criminals, especially care service operators of Russian origin, had allegedly cheated large sums of money from the social security funds and endangered human lives by using unqualified personnel with falsified certificates. The law from the house of Federal Health Minister Jens Spahn (CDU) now provides for clear quality criteria and controls.

However, many of those affected are afraid that the new regulations will make them lose their right to self-determination. The first version of the draft law stipulated that seriously ill people in need of care should usually be cared for in homes or in so-called care shared apartments, and caused so much protest among those affected and their associations that the draft was rewritten several times. The Federal Government’s Commissioner for the Disabled recalled the United Nations Convention on the Rights of Persons with Disabilities, according to which disabled people can decide for themselves “where and with whom to live”.

The controversial passage has been deleted, but the concerns of those affected have not disappeared. They feared that the health insurances could order a move to a nursing home – or that the hurdles for the costly care at home would become so high that it is in fact hardly possible, says Christoph Jaschke from the German specialist care group, which cares for around 1,700 ventilated people . One of the reasons for this is a wording in the law, according to which the “legitimate wishes” of the insured, where they are cared for, are to be met. However, it is not defined in more detail which wishes are justified. Once a year, the health insurance company’s medical service should also check whether care is available at the desired location. This is important because deficiencies in out-of-hospital intensive care could have life-threatening consequences, emphasizes the Federal Ministry of Health. 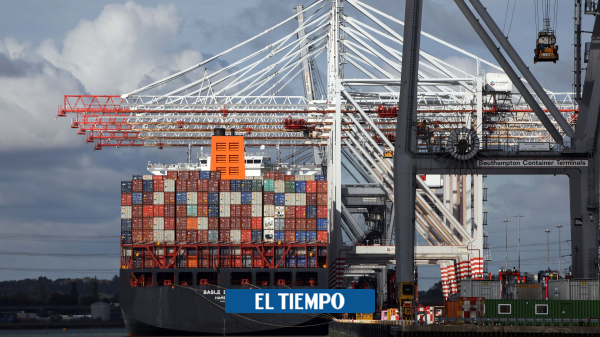