Industry Nokian Tires has decided to withdraw from Russia 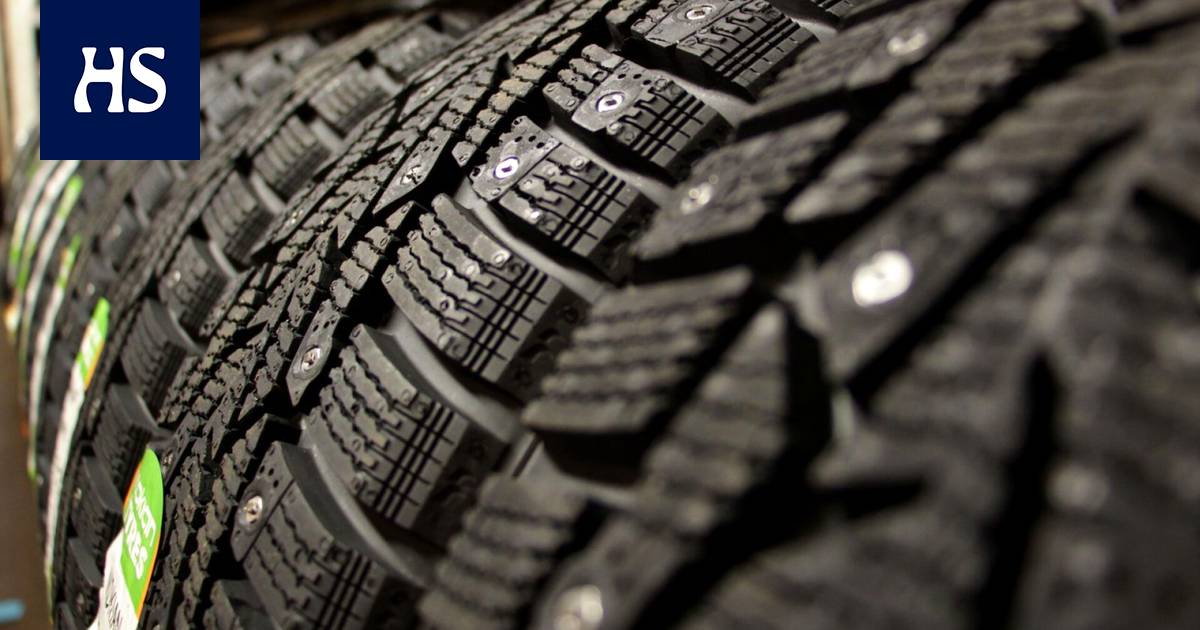 The company plans to invest in new manufacturing capacity in Europe.

Tire manufacturer Nokian Tires has decided to start a “controlled” withdrawal from Russia.

According to the company, it is not in a position to continue operating in a “sustainable manner” in Russia due to the war in Ukraine and the ensuing sanctions.

In its press release, the company says it will begin preparations for the withdrawal immediately and begin evaluating various withdrawal options.

Nokian Tires’ largest plant is located in St. Petersburg. Last year, about 80 percent of its passenger car tires were manufactured in Russia, and the Russian market accounted for about 20 percent of Nokian Tires’ net sales.

“After careful consideration and weighing the various options, we have decided to continue developing Nokian Tires without Russia and focus on growth opportunities in our other core markets. The decision was not an easy one, ”says Nokian Tires’ CEO Jukka Moisio in the bulletin.

See also  Press review - "France continues in trouble", the rise of the extreme right, in the international press

The total net value of the company’s holdings in Russia and Belarus was approximately EUR 400 million at the end of May, taking into account the above-mentioned impairments.

Nokia Tires has been the last large Finnish company to continue operating in Russia since the country invaded Ukraine in February. Due to the risks in Russia, the company’s share has fallen by about 65 percent since the beginning of the year.

Michelin, a French company operating in the same sector, said on Tuesday that it plans to transfer its business in Russia to a local management company by the end of the year.

Nokian Tires says it has continued to increase production capacity at its plants in Nokia and Dayton, USA. In addition, the company has decided to invest in completely new manufacturing capacity in Europe.

The company said in April that it plans to make tires sold in the Nordic countries in the future at Nokia and tires sold in North America at the Dayton plant and Nokia.

Moisio is the CEO before told methat increasing production capacity outside Russia in Europe could mean building a new plant, subcontracting manufacturing, acquiring a joint venture or setting up a joint venture with another company.

Nokian Tires stopped investing in its Russian plant earlier this year and said it would relocate production of certain of its products from Russia to other plants.

Responsible for Nokian Tires’ Russia and Asia business area Andrey Pantyukhov is no longer a member of the company’s management team as of Tuesday. 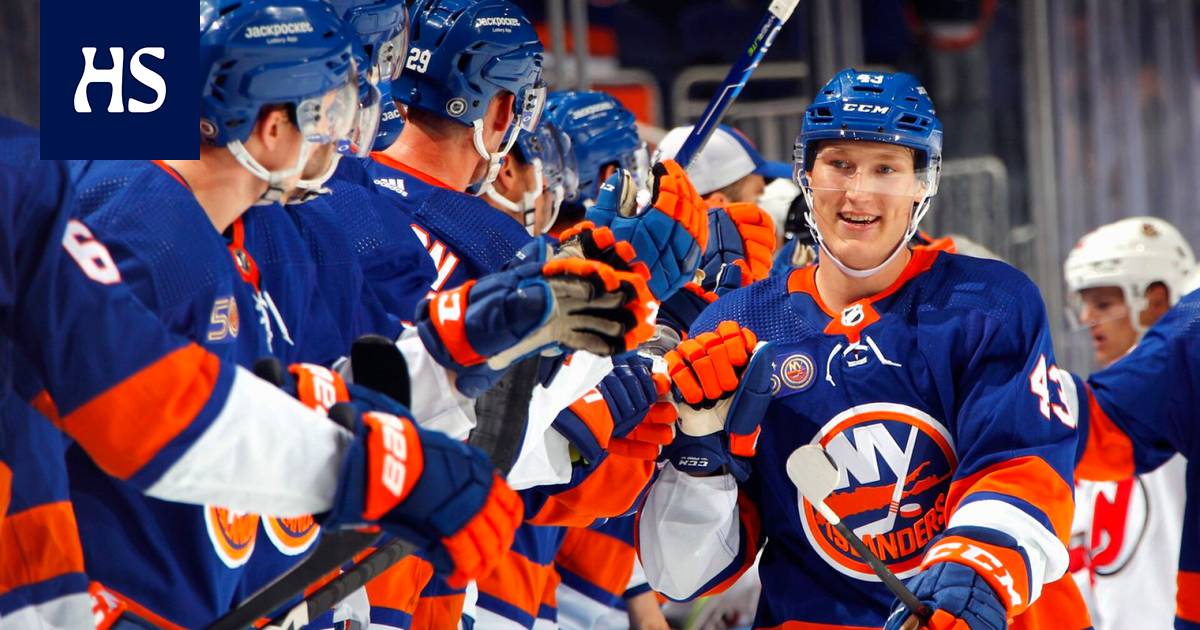 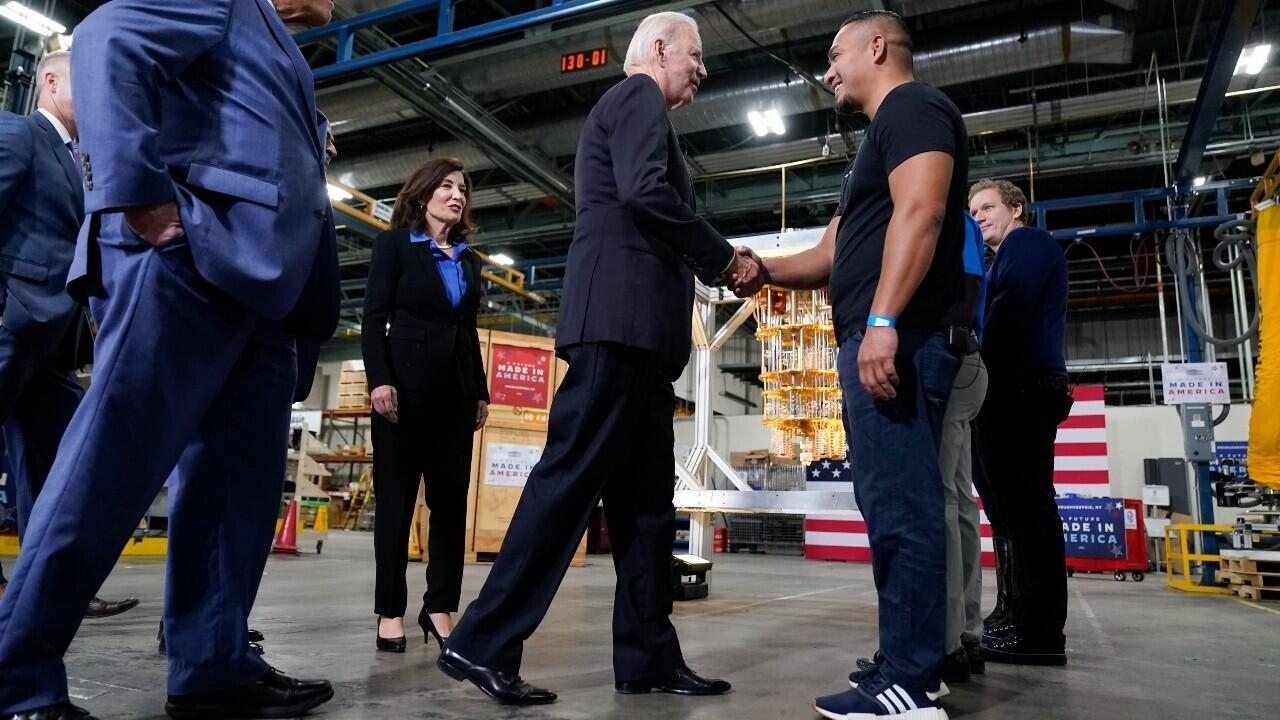 MG4, the new compact MG in Europe at the end of 2022 | FormulaPassion.it