Increasing the parking capacity of Jumeirah Beach to 307 vehicles 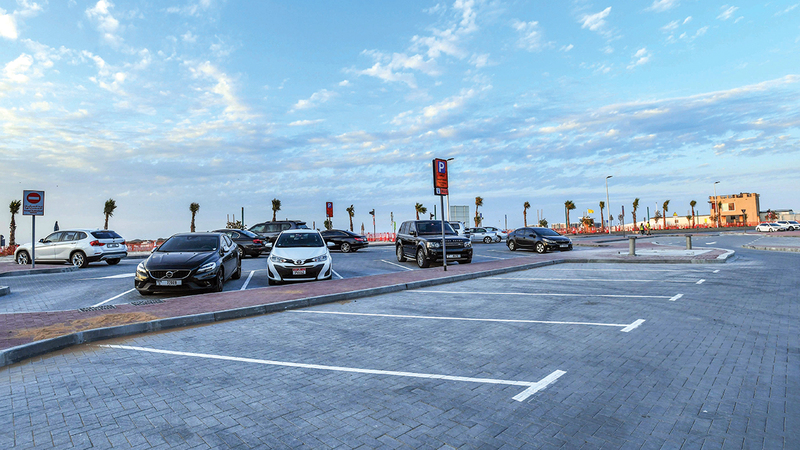 The Roads and Transport Authority has increased the capacity of car parking spaces for Jumeirah Beach goers to 307 parking spaces subject to fees, in the Jumeirah and Umm Suqeim areas.

The car parks were distributed over four yards, extending along the Jumeirah beach, to serve the area’s visitors, and facilitate their access to the beach facilities and the walkway from close distances to the car parks.

On the sides of the yards, there are indicative panels for parking lots, to alert drivers to the places where vehicles are allowed to park, and to familiarize them with the easy and convenient ways to pay the traffic tariff for parking. around the parking lot, in addition to paying through the RTA Dubai app on smartphones, SMS messages, and the “WhatsApp” app.

The authority is seeking, in coordination with Dubai Municipality, to allocate additional parking spaces for vehicles, during the coming period, as part of joint projects to develop the area and provide the best services for residents in the same area or those who go to enjoy the beach. 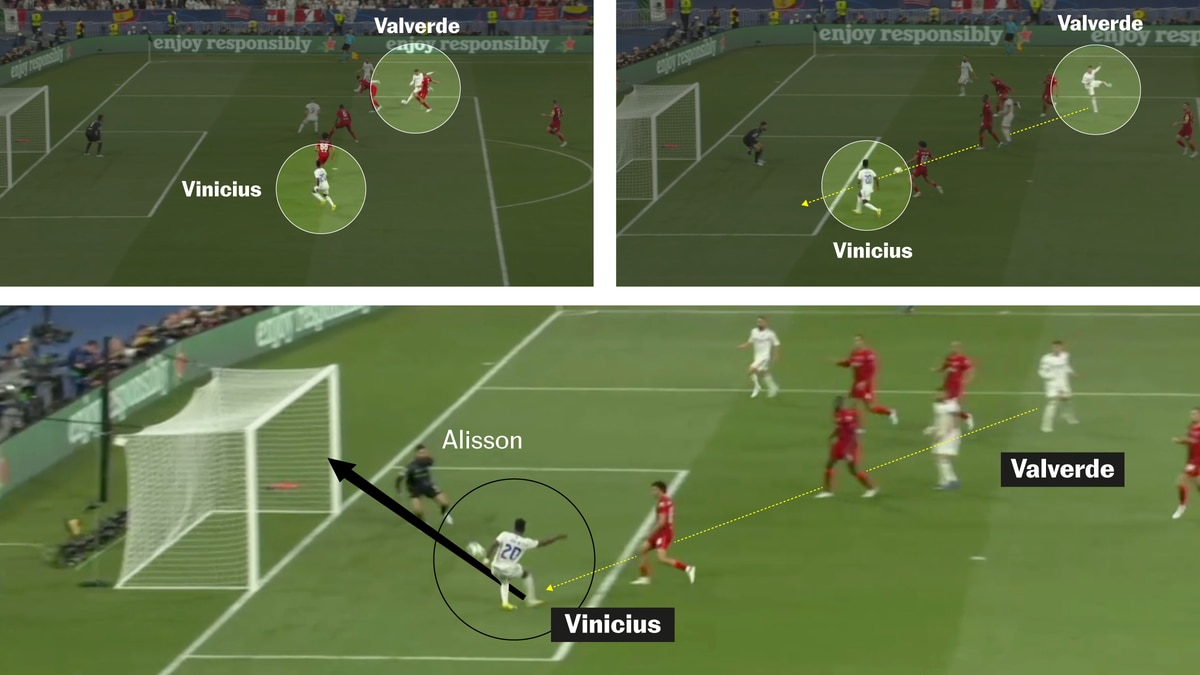