In the west of Australia: Researchers discover “real” millipedes for the first time

E.Finally, the millipede lives up to its name: Scientists have discovered a real millipede for the first time – and it even carries 1306 legs with it. With this, the new creature called Eumillipes persephone beats all millipedes counted so far by far, as the researcher Paul Marek of Virginia Tech University told the AFP news agency. So far, so-called millipedes had in reality only been able to show a maximum of 750 feet.

The novel, real millipede was discovered in a borehole in a mining area in western Australia at a depth of 60 meters, according to a study published on Thursday. It got its name after the Greek goddess of the underworld, Persephone.

Never before has a living thing been found with more feet. The creature, which resembles a string and is less than ten centimeters long, has a cone-shaped head with “huge antennae”, as the study calls it.

The Eumillipes persephone has no eyes and is colorless. This is typical of animals that spend their entire lives deep underground. It elongates its flexible body in order to become even narrower and thus crawl into the finest crevices. In these cracks, his many legs help him move forward.

Glimmer of hope for biodiversity

Insect expert Andre Nel was impressed by the discovery. Such insects usually have “elongated legs” rather than “elongated bodies,” he said of the study, in which he was not involved. The find from Australia is a glimmer of hope for biodiversity. Mini-cavities are a little-known habitat, explained Nel. New species are often discovered there.

According to the study, millipedes were among the earliest breathing animals on earth. Some extinct species were therefore over two meters long. Living things play an important role in the ecosystems in which they live by eating debris and recycling nutrients. Baby millipedes hatch with only four legs, but can develop new body parts with new legs into adulthood. 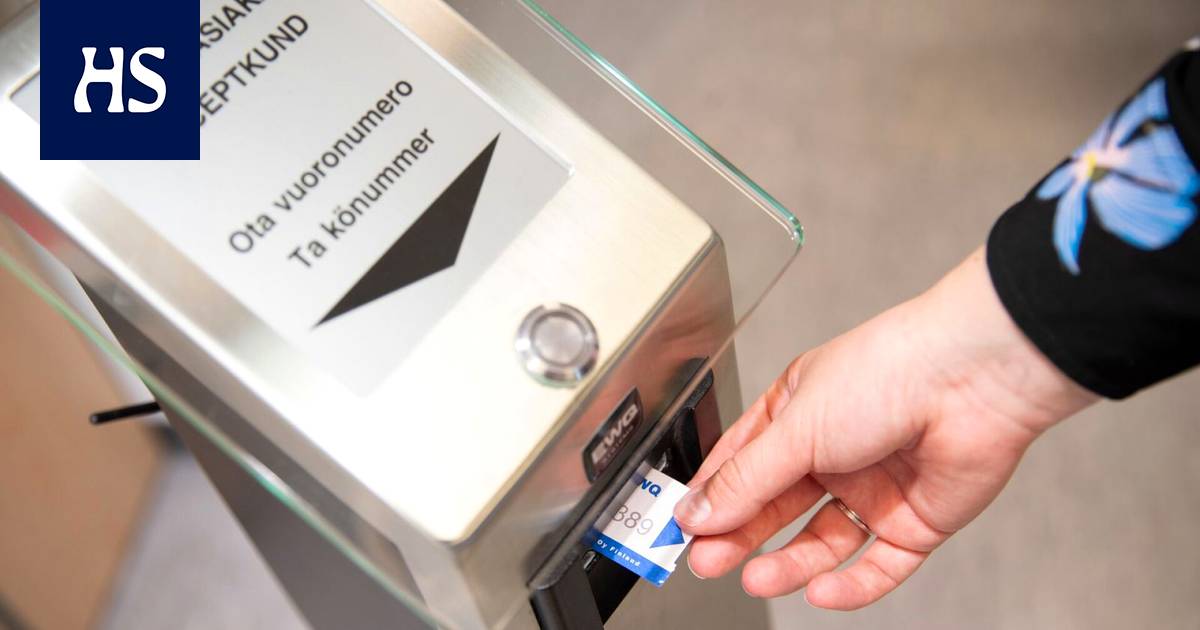 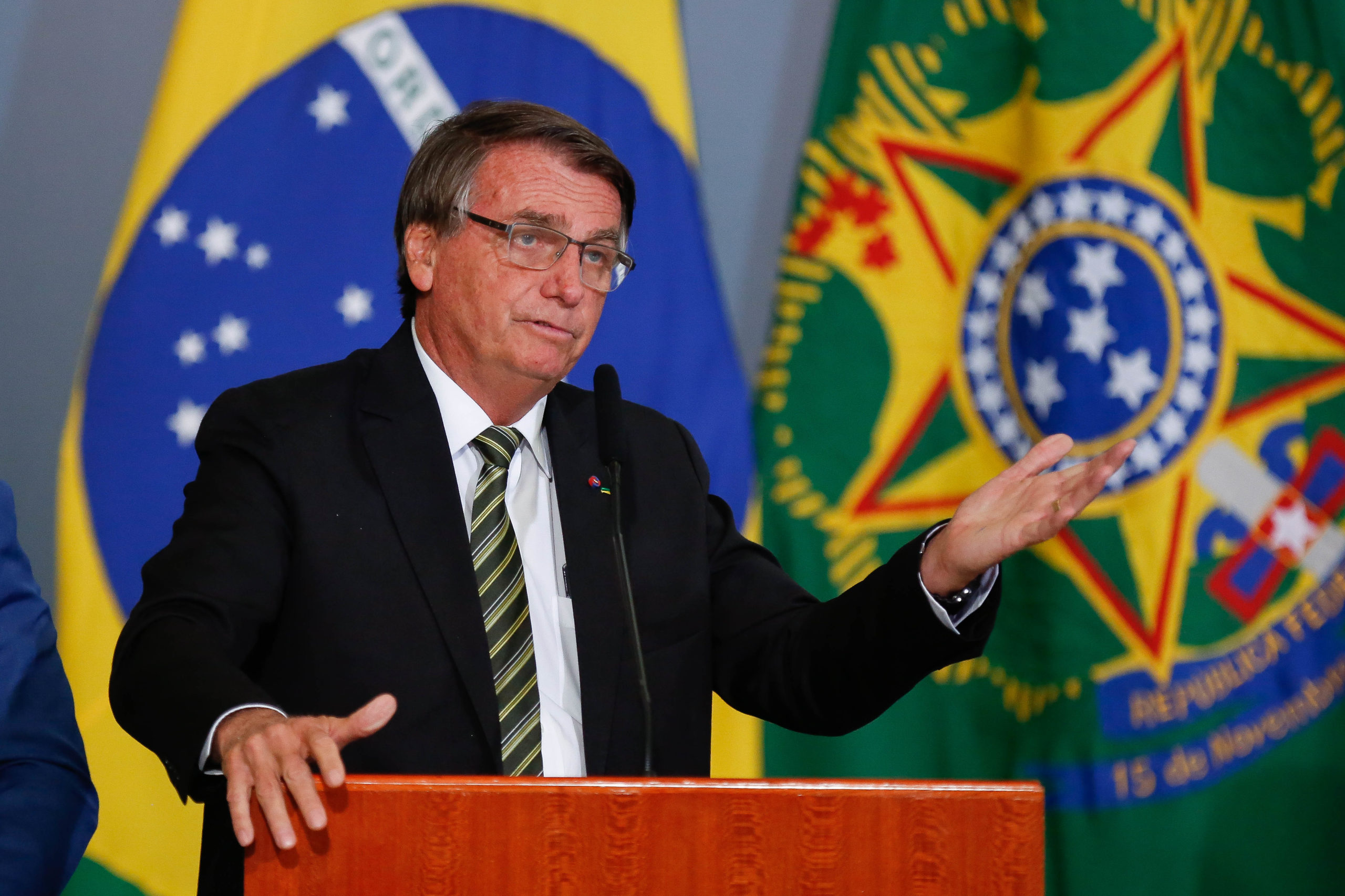