‘I’m a Nacional fan, but I decided to return to Argentina’: Edwin Cardona 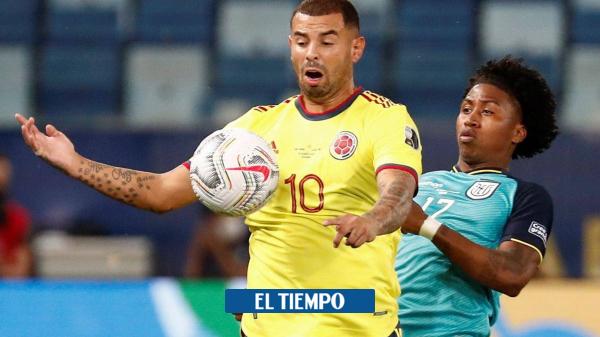 The doubts were many. It was said that he did not feel like playing in Racing, that the possibility of continuing in his country tempted him. But the rumors contrast with the reality of this Monday. Edwin Cardona He arrived in Ezeiza and the first thing he said is that he feels very happy to be a new player at the Academy.

Before the journalists’ consultation, he tried to clear up the uncertainty that was built regarding his true desire to play for Racing. “Everyone knows that I am a fan of Atlético Nacional. It is true that it was a difficult decision. But we talked to my family and we decided to return to Argentina for a new challenge ”.

Cardona, 29, made his professional debut in Colombian soccer with the Atlético Nacional jersey. There he played for four seasons, until 2014, after brief experiences in Independiente de Santa Fe (2012) and Junior (2013). After a stint in Mexican soccer (Monterrey, Pachuca and Tijuana), he arrived in Boca, where he left some brilliant performances and great controversies, due to his unprofessional development for the leadership.

Wants to leave the past behind

The need to play football at the highest possible level to achieve his goal of playing the World Cup in Qatar at the end of the year with the Colombian team led him to return to Argentina, with Racing. And his relationship with the coach was also valuable. “I had a very good relationship with Fernando Gago when we played together at Boca. Now he is as coach and I am happy to be able to play for him in Racing ”.

And he was very enthusiastic about the comments that his relatives and friends made him about the club. “They spoke wonders to me. I spoke with Gio (Moreno) and I have good references. I’m excited about the possibility. When I played in that stadium I felt the euphoria with which it is lived. Several of my colleagues told me things on Instagram ”.

See also  Women's football pass market in Argentina: this is how the clubs move

Regarding the extra-football events that were so widely questioned, his departure involved in Boca polemics, and his possibility of revenge, he made the situation quite relative. “I already said that I prefer to leave my past behind. God grant that goals can be set for this year. I don’t see it as a rematch. It was good for me in Boca, it was a positive step. But I want to focus on the present in Racing ”.

Regarding his physical form, he also said he was fine. “I left on the 17th, so I only had one week off. I knew I had to prepare. I did it alone, in the gym. And it is different. But I’m fine and ready to get ready for the team. I am happy for the new project. It is a new illusion ”.

Among the most expensive

The transfer from Cardona to Racing would have cost, according to the Transfermarkt portal, 2.9 million euros, valuing the Colombian among the most valuable players that the Argentine team has acquired.

See also  River has a new sponsor: the details of the millions it will receive 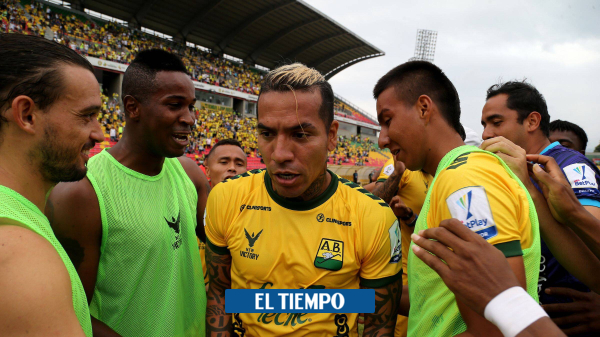 Macaroni! Maserati is back racing!