P.Olen’s government is planning to build a permanent barrier along the 400-kilometer border with Belarus. A corresponding bill has been before parliament since Tuesday. For this barrier – according to a government representative, a “middle thing between fence and wall” with monitoring electronics – the government has earmarked around 110 million euros, according to media reports, which will be spent by mid-2022.

The main aim is to ward off the influx of migrants across the EU’s external border. After Lithuania and Latvia, Poland in particular has been the target of an unprecedented influx of migrants in this region since this summer, most of whom are traveling to Belarus from the Middle East, Asia and Africa at short notice and want to enter the EU from there.

The dictator Alexandr Lukashenko, who ruled Belarus, had threatened several times not to stop “migrants and drugs” on their way to the EU. According to Interior Minister Mariusz Kamiński on Monday, Poland has counted more than 16,000 attempts to illegally cross the border since the beginning of August. “During this time, the border guard prevented 14,500 attempts. 1471 people were arrested. ”About 1500 people are now housed in buildings and in the hands of the Polish authorities; apparently mainly those who were allowed to submit an asylum request.

Interior Minister Kamiński blamed the “Lukashenko-Putin duet” for the influx. The Belarusian border guards initially accommodate migrants near the border; then “border guards destroy the fence or give the migrants ladders. They use drones to find out where our border guards are. “In the liberal Gazeta Wyborcza on Wednesday, two sociologists who interviewed migrants near the border confirmed these statements: Apparently there are quite a few accommodations on the Belarusian side,” former military sites or bunkers, with 100 to 150 people in each “. From there they would then have to walk towards the EU. The fact that Belarus has set this mechanism in motion is “human trafficking”, and more fatalities are to be expected at night temperatures of around zero degrees.

EU Interior Commissioner Ylva Johansson said in the European Parliament at the beginning of October that there had been “a significant decrease in irregular entries from Belarus in recent weeks”. A senior Polish diplomat told the FAZ on Wednesday that Poland could not confirm this. Although Iraq, from which the majority of the migrants come, had suspended all flights to Minsk, Belarus then set up new flight connections, mainly to Moscow.

At the same time, Poland has the impression that Lukashenko’s protective power, Russia, is behind the “artificially created” migration crisis: “President Putin’s hand has been felt more and more clearly in recent weeks, Lukashenko’s position is getting weaker and weaker.” Russia is the great beneficiary of this crisis. The stream of migrants further isolates Minsk from the west. “Belarus bears the costs, while Russia can play the innocent.” 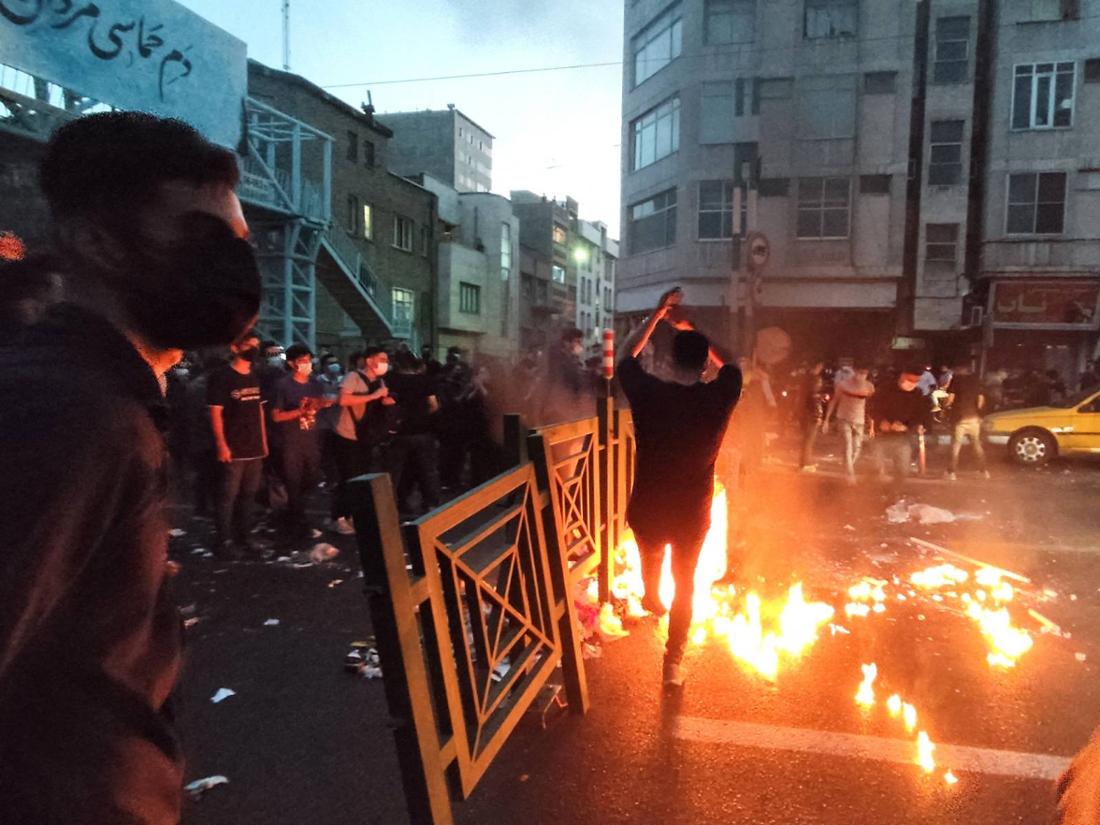 De Rossi returns to the national team. He will work with the youth teams