Ibra, is it goodbye penalties? The green light to Theo on the penalty feeds doubt 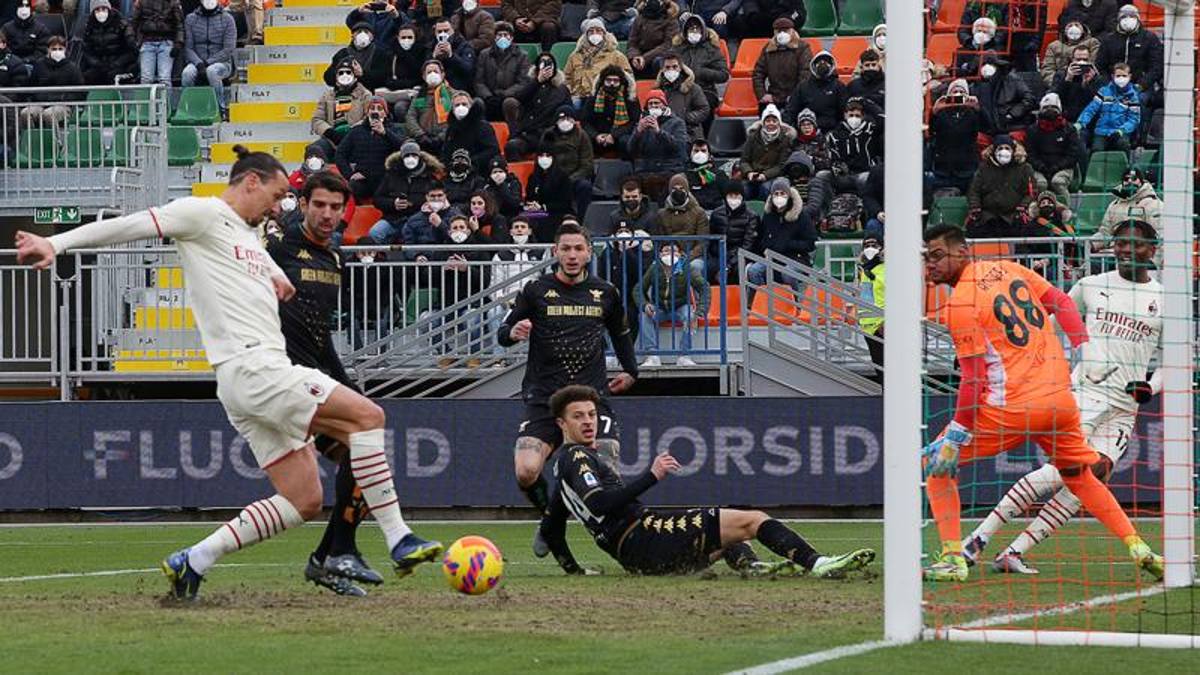 After repeated errors from eleven meters, Zlatan gave the penalty 3-0 to Hernandez. A gesture that does him honor. With the goal against Venice, the Swede scored 80 different teams in Europe: only CR7 like him

Stefano Pioli assured yesterday – but his testimony is clearly superfluous – that Ibrahimovic is perennially angry with everyone. That is what he needs to find the ferocious motivations capable of keeping him on the Olympus of the best at 40 years old. And by all we really mean everyone, of course, including comrades. Despite a goal put on the scoresheet when the clock showed only one minute and 58 seconds, which put him back in the scorer’s table one month after the goal in Udine and put Milan down, Zlatan has mistreated those who were in his side enough. near. Diaz, Saelemaekers, Florenzi, just to name a few. Guilty, in the eyes of the pack leader, of not having performed the steps directed to him in the correct way. The teammates know him and do not take it out, also because they know that it is not a matter of personal matters, but of stimuli to improve.

So, okay, always pissed off with everyone. But pay attention to what happens at minute 14 of the second half, two turns of the hand after the unfortunate Svoboda rejected Hernandez’s two-step shot with his hand in front of the goal. Expulsion obviously, and above all a penalty for Milan. In this way, the scenario Pioli talked about on the eve of the match takes shape very quickly: “If there is another penalty, and Ibra will be on the field, he will choose what to do”. Ibra has chosen, and the choice does him credit because Theo showed up on the spot, who was able to enjoy the strong flavor of a brace with the captain’s armband. A dream for the French international, a little less for Zlatan, who therefore certifies with this decision the edgy moment with the spot (after five errors in the last seven attempts). We had loved each other so much, but now the relationship has become problematic.

The reflection, then, is this: Ibra is a pain in the ass, cazzia his companions continuously, squeezes them to the last drop, but he also has the humility to take a step back in certain situations. He has always said this also in general career terms: “The moment I realize that I can no longer be decisive, the time has come to stop”. Here we are only talking about saying goodbye to penalties. For how long, it is not known at the moment. But Penzo’s gesture means maturity. The maturity of 40 years, it is clear. The humility of a man who appears before the eyes of the people as the least humble person in our galaxy. On the other hand, in his book “Adrenalina” he explained it clearly: “In training I sign them all, it is in the game that I have to ‘click’. It’s all in the head ”. When Z hears that click, we’ll see him again from eleven meters.

See also  Child of Light: the origins and destiny of a work of art

There is Z after CR7

For the moment it is okay to be satisfied – so to speak – with the goals scored with the ball in motion. The winning touch of Venice transforms Zanetti’s team into the number 80 opponent against whom he scored the goal in the five major European championships: since the beginning of 2000 the Swede is the second player to reach this milestone, after Cristiano Ronaldo (third, very far behind , there is Dzeko with 69 teams). The figure is deluxe. But there are others. For example that this is the number 92 goal in the Rossoneri shirt (the triple-digit goal is therefore absolutely within reach this season) and that Zlatan is the best away scorer in this Serie A: 7 of his 8 goals have come far from San Siro. 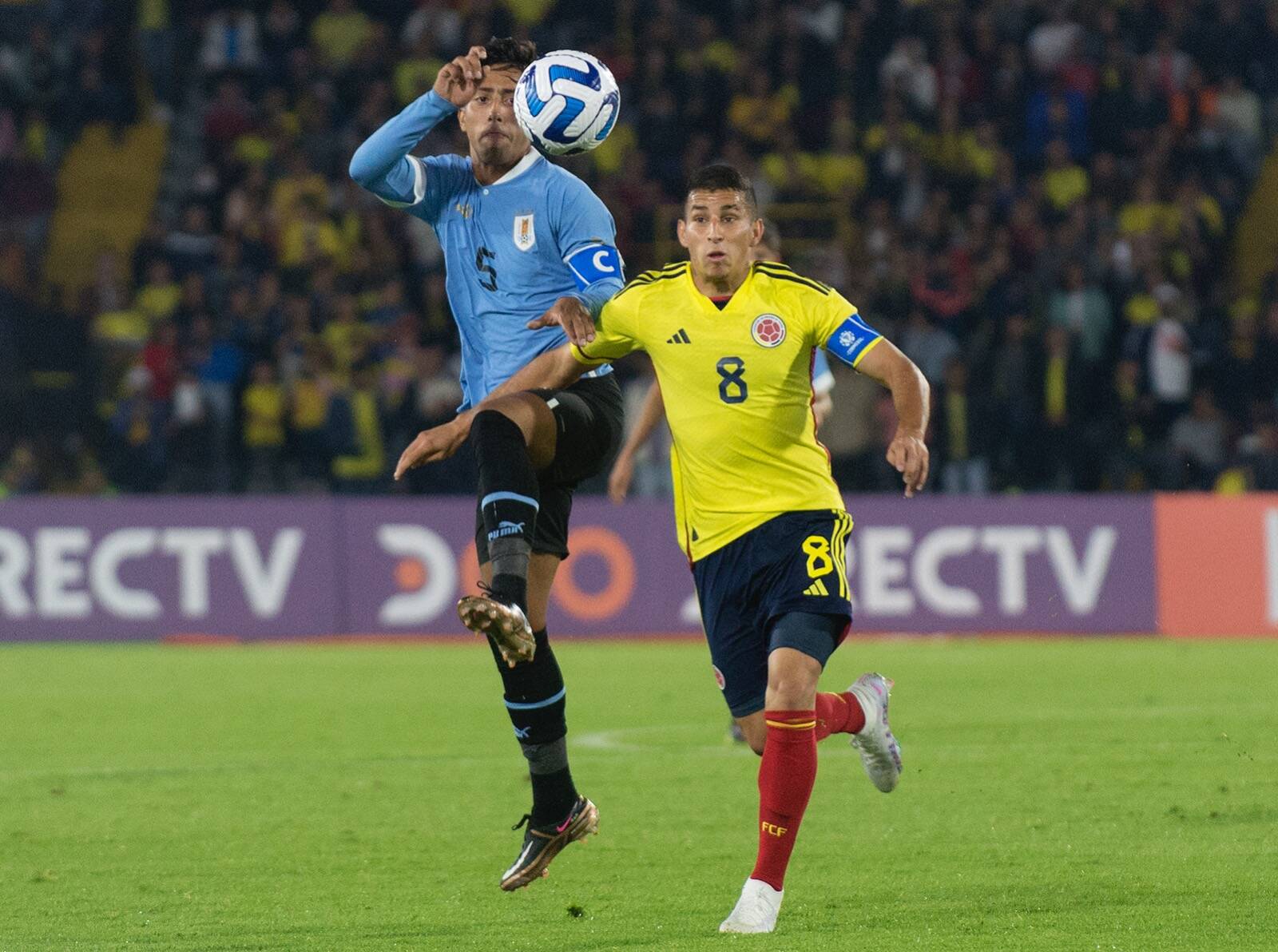 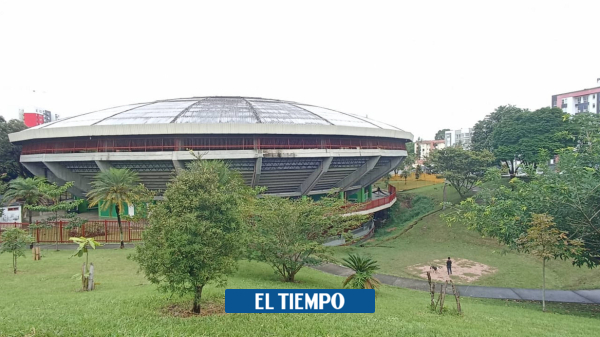 The National Games live their most critical hours

The National and Paranational Games of 2023 in the Eje Cafetero they do not escape their history. Nine months after... 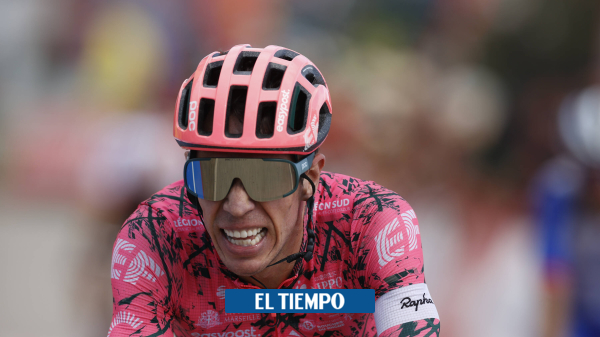 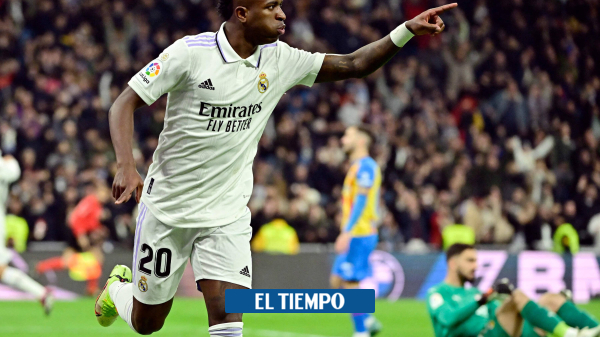 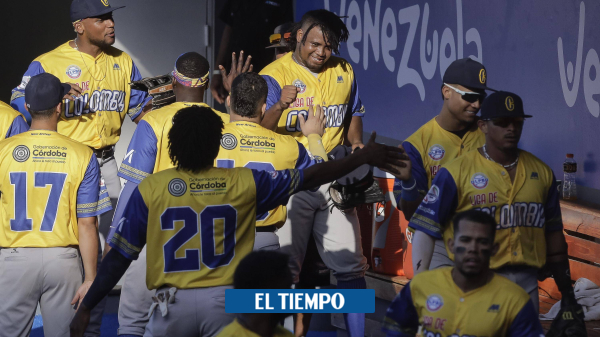 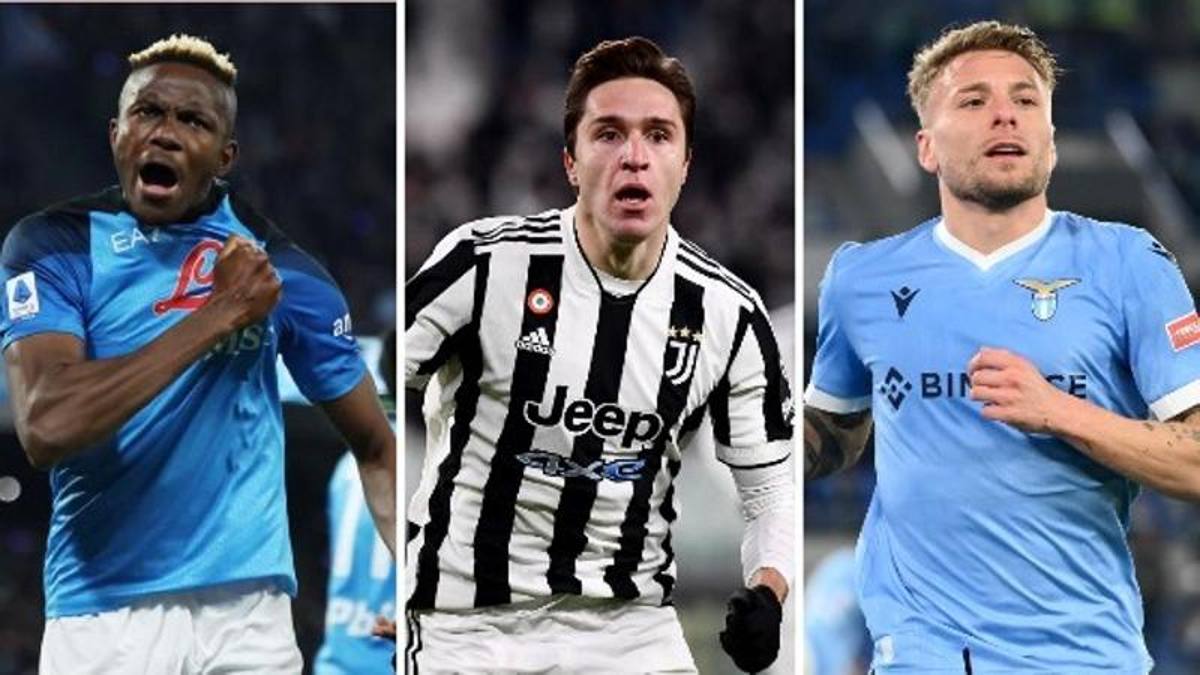 Not always: Sega will not have NFT due to community criticism