Helon, the first stock exchange for digitized celebrities is made in Italy 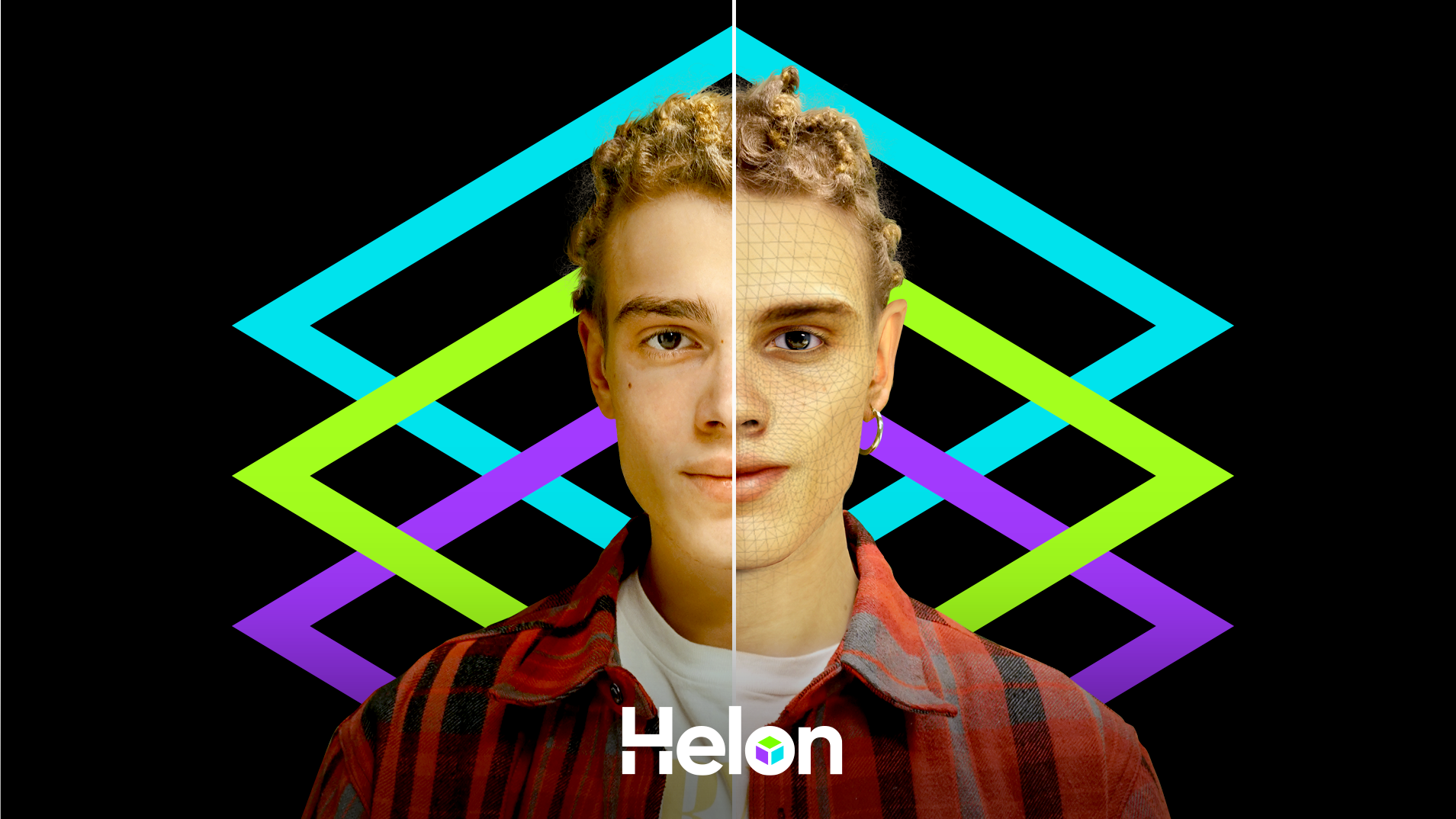 Helon is a young Milanese company that has recently announced the arrival of its own digital platform that will allow you to buy, collect and sell 3D images of a selection of celebrities, Italian and international, in continuous expansion. The stars featured on Helon will be shown in the form of exclusive 3D renderings and will come “tokenized” into 30,000 parts, called tiles. Each of these will be the exclusive property of the buyer thanks to a certificate similar to that of the NFTs connected to the blockchain. Helon will offer gamers, digital asset enthusiasts and fans the chance to collect, display and trade digital assets, connect with your favorite celebrities and realize the dream of owning something unique and unrepeatable. The platform will host a primary market, called a shop, and a marketplace. In the shop, users will be able to browse the digitized celebrities, select the desired tiles, add them to the cart and then purchase them. In the marketplace, on the other hand, the user will have the possibility to sell the tiles owned. All within a dynamism of play, of collecting and of the market.

“Today you can invest in just about anything but celebrities,” he told Adnkronos Andrea Labate, CEO of Helon. “Our idea stems from a continuous dialogue with the artists, from the singer to the influencer passing through the gamer. We wanted to find a way to allow fans to invest not only money but also time and participation. We applied video game mechanics to this. and after a year and a half of work we arrived at the construction of Helon and its platform. Working also on the blockchain sector, we now see tokenization applied to anything, even and above all in the world of art or collecting. Becoming the owner of a part of something is a bit like the direct evolution of crowdfunding that was fashionable a decade ago., a way to feel and be an integral part of the project. We wanted to replicate this on the artists, and to make it a game we thought of exploiting the 3D world and thanks to our 3D artists we scanned the celebrities and then divided them into small pieces, replicating a bit what happens in The Sandboxeg. There are 30,000 tiles, a fixed number for each artist, and the price is the same for everyone. There is a price curve that rises according to the trend of supply and demand on the market. It is as if the artist were a company and it was possible to buy its shares “.

Helon may be thought of as a platform for pure speculation, but in reality the company’s interest goes further, as Labate explains. “What interests us is the direct participation of the user and the interaction with the artist, since you will be able to receive exclusive rewards, for example a concert ticket with a visit to the backstage of a singer if you are the top holder of his tiles. As in Ultimate Team’s FIFA, for example, there are packages and rankings, weekly and monthly goals, team building. The unpacking mechanism, for example, is more interactive than you might expect from a web app and is designed to impress Twitch and YouTube audiences, and there will be cosmetic tokens that will allow you to buy animations for your 3D model. . From a visual point of view, browser permitting, the artists’ models will be as realistic as possible. There will also be a large social part that will allow you to see the animations and interact with the models for free. At the beginning we will dedicate ourselves to at least 50 per cent of the stars who will be Italian, but right now we are working on the inclusion of international stars, also on the basis of the size of the communities they bring with them “.

At the time of debut the Helon platform will be based on an internal property certification system, not based on blockchain. “We have a centralized database just as if it were a blockchain system,” says the CEO. “All transactions are certified, but we are embarking on a path that should lead us to listing on the stock exchange and from this point of view the blockchain system is not yet seen very well and it is not easy to integrate it, even if we aim for a future implementation. Each tile is identified by a code as well as each transaction, making the tokens very similar to NFTs, real digital assets on a centralized database. They cannot be traded outside the platform and cannot be copied, but only run inside the platform. This is also to protect the artists, since it is not uncommon to see NFTs sold at very high figures that shortly afterwards plummet in value. “Helon is in the launch phase, the community has already been launched on Discord and the official site. “We want Helon to be built on the community expecting us a soft launch by June with a beta testing with the top ten, twenty celebrities. We want to receive as much input as possible from the community to make future updates ever closer to public requests “, concludes Labate. The Mexican Under-15 National Team won 2-4 over its similar Morocco in his first preparation match during his tour of... Merz on PK after the Saarland election: "We're not going into the rest of the year depressed"