Goggia, the last effort is needed: “All energy for the downhill cup” 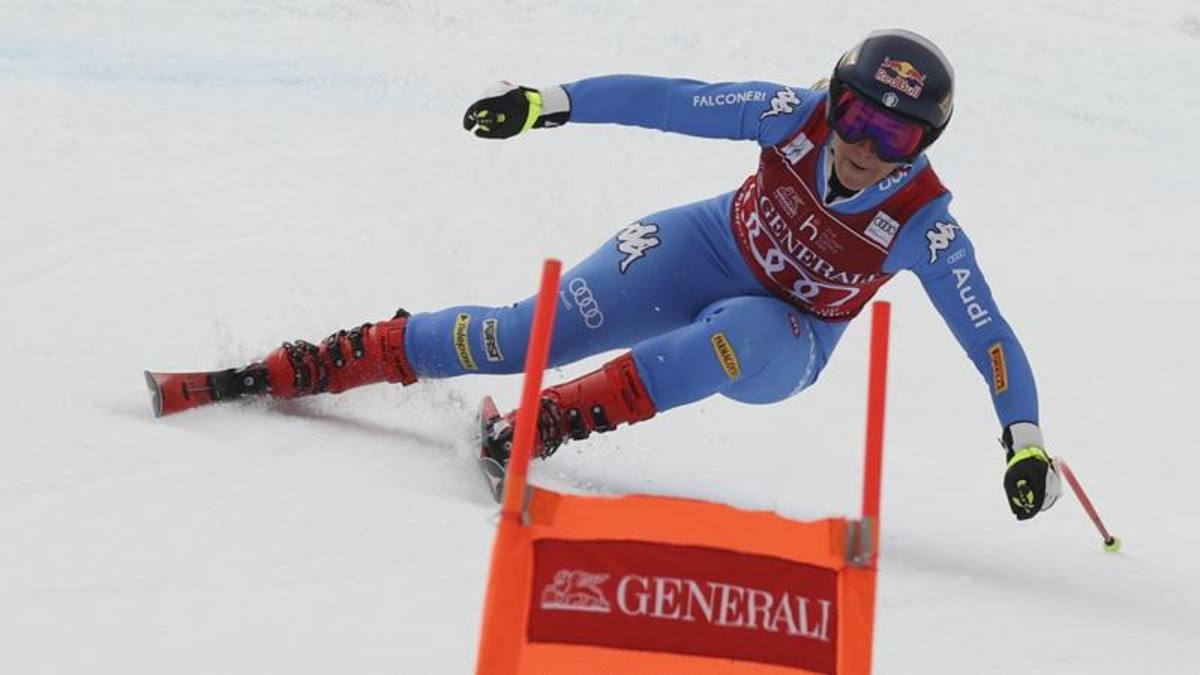 In Courchevel (11.30 am) the Bergamo-based player only needs a tenth place to take the third trophy after those of 2018 and 2021. The latest test, however, put her some doubts: “I’ll have to manage myself”

It seems to be in the destiny of Sofia Goggia to live the most important moments of her career with a little more tension. On her paper, the task that awaits her this morning in Courchevel, in the descent of the World Cup finals (11.30 am), is not impossible. In the specialty ranking she boasts 75 points ahead of Corinne Suter: even in the event of the Swiss victory, a 10th place will be enough for Sofia to take home the third “cup” after those of 2018 and 2021; if Corrine is second, the rider from Bergamo will only need to finish 15th, as in yesterday’s test. This is the point: the second test on the “Eclypse” did not give Sofia good feelings and in the finals the 16th place – which yesterday she avoided by only 2/100 – does not give points; with the second Suter, like yesterday (best time for Mikaela Shiffrin) the risk would be very high. “The visibility was not good – says the head of the elite Gianluca Rulfi -: at high altitude there was wind behind you and to manage it well you must be in condition, then under Sofia she took a” manhole “that gave her a blow and from that moment he gave up. In short, she must focus on what she did in the first test and think only of her performance. The weather for tomorrow (today, ed) gives good weather and this should allow her to have a normal race ”.

“The residual energies I put all on this race – attacks the Bergamo -. The sensations are no different than those of Crans Montana. In the end I will have to manage myself, when I returned from injuries in the past I always did it as a healed one while this time I miss the rehabilitation path. After the stop in Switzerland I managed to do only one day of free field in my part (at Piani di Bobbio, ed) and only one super-G last weekend in Pila. It would have been important to put the skis back on, after Crans Montana I realized that returning to the race directly from the gym was not easy, but the weather conditions didn’t help me ”. What sense can this cup have? “I will find the meaning and I will tell it only if I manage to raise it – continues the blue -. I know that I come from my most successful season and I know I did something extraordinary at the Games, but this feeling is a bit of a cross and a delight because I also know that without the Zauchensee and Cortina flights it would have been different, that most likely I would have raced. for something more at the Games and maybe the downhill cup would have been safe before and maybe I could have done something interesting for the super-G one too. With the ifs and buts you don’t go far. I know well that I don’t have the fluency and confidence of that period now ”.

See also  Goggia, test passed: “Proud to be here. Now I have to build the descent "

Goggia 851, Brignone 931. On paper, in the finals the Bergamo rider, who is also enrolled in tomorrow’s super-G and in the giant on Sunday – has the possibility of attacking third place in the general of the Aosta Valley, which she said to keep a lot on the podium. “I will see day after day – Sofia closes -. Of course I prefer to finish third to fourth, but the general either you win or it doesn’t count for anything. And then I have already finished third once (in 2017, ed) “. 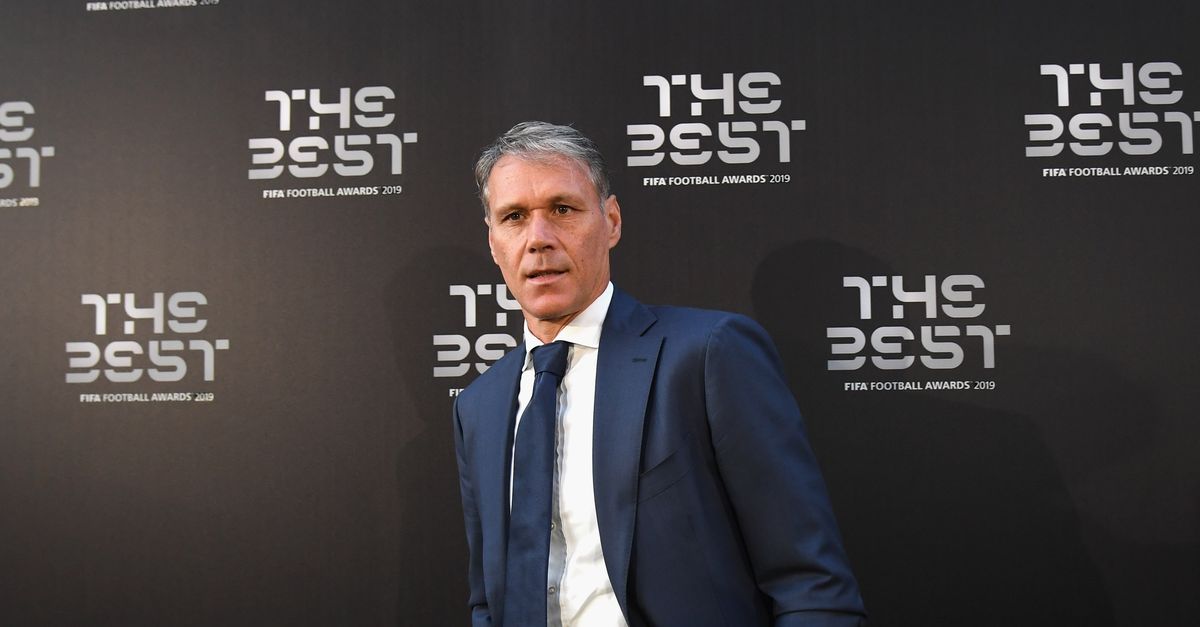