Football podcast | “If Ihattaren gets it right, he will play at 10 at FC Utrecht” 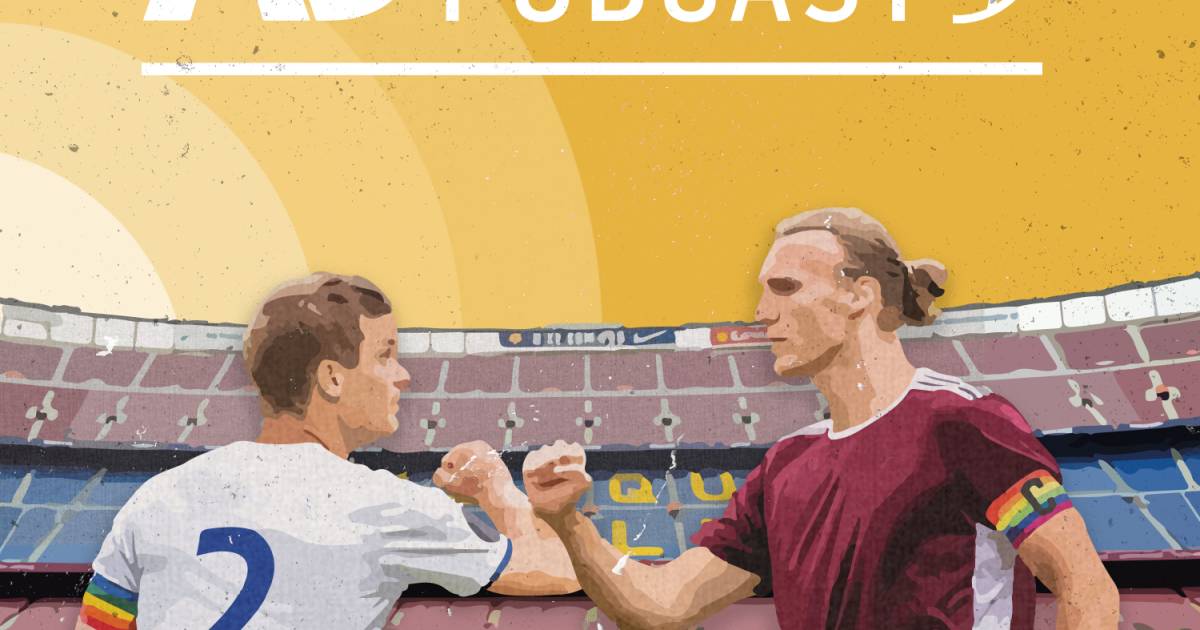 A bank player worth 20 million euros, a fallen talent back in the Netherlands and former football animals as a list pusher. These are the topics in the AD Voetbalpodcast. Today Etienne Verhoeff discusses the news with Johan Inan.

For months it was quiet around Mo Ihattaren. He trained alone. Was looking for a club. And found FC Utrecht. ,,I was surprised that it happened now’, starts Johan Inan. ,,It doesn’t surprise me that it’s at FC Utrecht. At FC Utrecht they are fond of big names. Wesley Sneijder, Mark van Bommel were linked to the club in the past. They keep their eyes open for these kinds of opportunities. Although I have my doubts whether they will get him to talk there. Has he fallen back physically a lot and still needs to train for two more months to get fit? And mentally…”

Ajax is meanwhile trying to get Steven Bergwijn loose from Spurs. So far not with success. ,,I doubt whether the amount is 18 million euros as the first offer for Bergwijn. I have signs that it is a little less. But the game is now being played. Still, I don’t think the negotiations will last very long. If Overmars can win Bergwijn faster by offering half a million extra, then he will. Which can get spicy. Suppose it is completed in the course of this week or early next week, then Bergwijn can make his debut against PSV.”

With this, the team from Amsterdam wants to bring the selection to a higher level in the Eredivisie. ,,Ajax cannot, like Bayern, have 25 top players who all earn four million a year and who cannot all play. But Ajax does want to have seventeen or eighteen players, by Eredivisie standards, top players with whom Ten Hag can rotate effortlessly.”

In addition, Inan and Verhoeff delve into the past of footballing list pushers. Which former football players were once on the list for the local elections? They do this because Leo Beenhakker and Jorien van den Herik are this year’s list pusher for 50PLUS in Rotterdam.

The AD Voetbalpodcast is available every working day via AD.nl, the AD App and your favorite podcast platform.