Two Russian service soldiers of the self-proclaimed Lugansk People’s Republic fire a 2A65 Msta-B howitzer in the direction of Soledar. / REUTERS

The clashes around the Zaporizhia nuclear power plant have sowed alarm in the West. And it is that the risk of a catastrophe in these facilities is “ten times” worse than that which occurred in Chernobyl in 1986, according to the Ukrainian Foreign Minister, Dmitro Kuleba, on Friday. While the United Nations Security Council makes it urgent to adopt measures to prevent the armed conflict from ending up triggering a large-scale atomic leak, the fighting in the vicinity of the plant continues.

The authorities of Russia -which controls the facilities- and Ukraine returned this Saturday to blame each other for new attacks in the surroundings of the plant. The Russian Administration of the occupied city of Energodar pointed out that both the municipality and the plant “are again under fire from Zelensky militants,” said the Moscow official, Vladimir Rogov, who denounced Ukrainian artillery attacks against the Zaporizhia thermal power plant. , very close to the nuclear factory. Specifically, he detailed, at least nine projectiles exploded.

The kyiv version is different. The occupants carried out “new provocations” with “bombing” from the local park, the mayor of Energodar, Dimitro Orlov, said on Telegram, where he cited residents who witnessed the attack.

The scene is repeated for the second time this week, in which despite the warnings of the nuclear risk there were clashes in the area. The Ukrainian authorities denounced “some damage” to the plant after a Russian bombardment of the region – which did not affect the radiation in the area, according to the International Atomic Energy Agency – while Moscow blamed the air attack on kyiv.

Meanwhile, fighting also continues in the rest of the country. As detailed on Saturday by the General Staff of the Ukrainian Armed Forces, Russia bombed various infrastructures in more than a dozen settlements in the Kharkov region. Kremlin troops also fired artillery of various calibers at Chernigov and Sumy. A scenario that was repeated in Dnipropetrovsk. “The night is again under enemy fire. The Russian Army hit two districts: Nikopol and Kryvorizki,” said the governor of the region, who assured that “thirty rockets were fired at residential areas”, destroying eleven high-rise buildings, thirteen private homes and a kindergarten in its path. . No injuries were reported.

Moscow affirmed, in turn, that it eliminated more than 2,000 Ukrainian soldiers in the fighting for control of Soledar, one of the open fronts in Donetsk. This war, which has already been waged with more than 360 children killed and another 710 injured, according to the Ukrainian Children’s Prosecutor’s Office, will only end with the “end of the occupation of Crimea”. In tune with the words of President Volodímir Zelenski a few days ago, this is what his adviser, Mijailo Podoliak, declared this Saturday. “Russia started the war against Ukraine in 2014 by seizing Crimea. It is clear that the war must end with his release,” he said on Twitter.

In addition to darkness, light also arises. The Turkish Ministry of Defense confirmed the departure from the Ukrainian ports of another two ships with more than 15,000 tons of grain, which will help alleviate the global food crisis after the protection agreement signed last month in Istanbul between Ukraine, Russia, Turkey and United Nations. 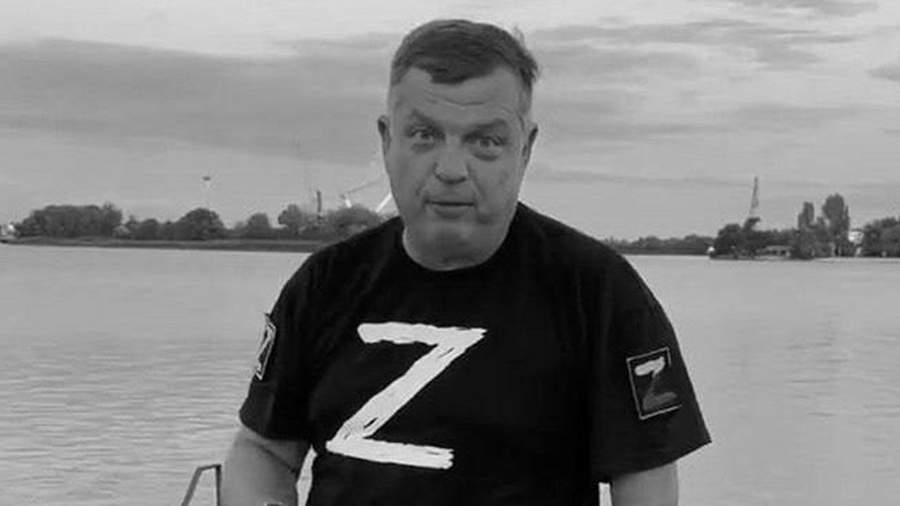 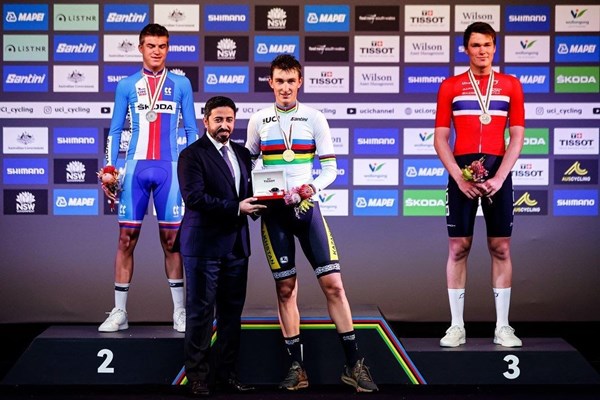