Extreme E Sardinia: qualifying under the sign of Rosberg X Racing, but Acciona (Sainz) is there 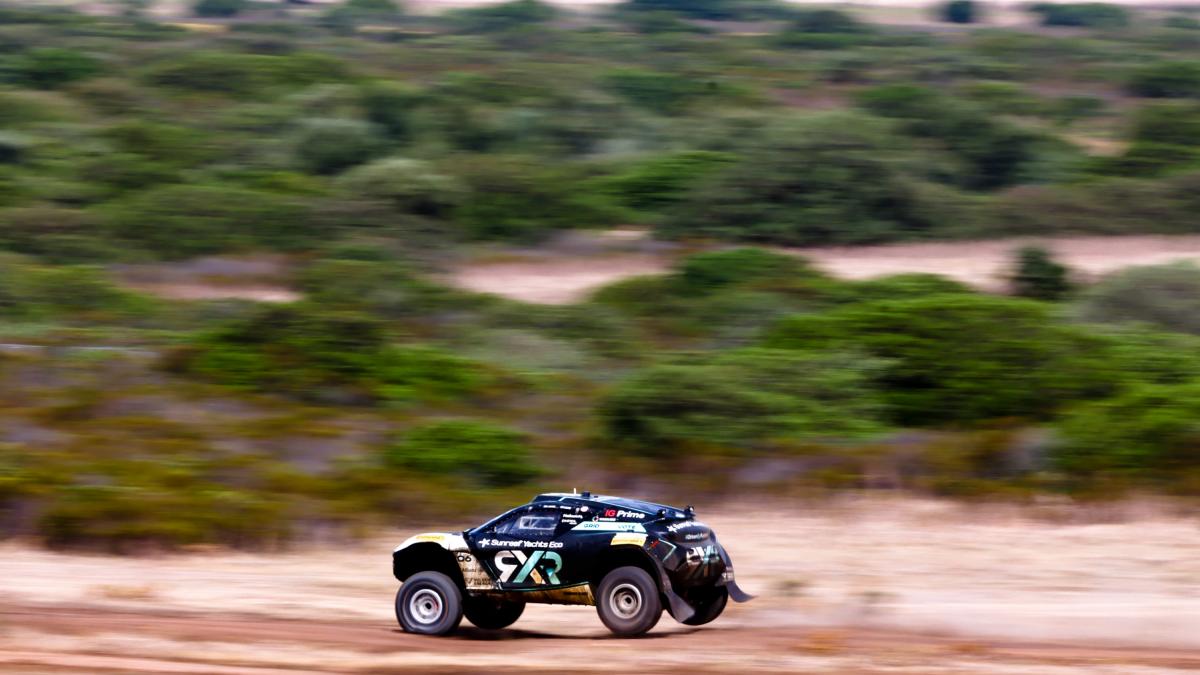 The first day of competition is the prerogative of Nico Rosberg’s team, with the championship leaders signing the fastest time in qualifying 1 and winning the battery in qualifying 2, just like Carlos Sainz and Laia Sanz. On Thursday the semifinals, the crazy race and the grand finale

The midweek round of Extreme E gets underway, with the second stage of Season 2 taking place in the military area between Sant’Anna Arresi, Porto Pino and Teulada, in southern Sardinia. The day of Wednesday 6 July is entirely dedicated to the two qualifying sessions, with the drivers of the 10 electric SUV teams who took turns behind the wheel after the shakedown on Tuesday 5, useful for getting familiar with the sandy bottom and the layout of the track. 6.2 km.

Qualifying, which includes an electric SUV protagonist on the track at a time, saw the Rosberg X Racing team open the dances, followed by Abt Cupra, Veloce Racing, JBXE and Neom McLaren Extreme E. The extraction of the qualifying order instead the second half of the group benefited, as it was able to observe the critical points of the track following the qualifications of the first. In order: Acciona / Sainz XE Team, Genesys Andretti United Extreme E, No. 99 GMC Hummer EV Chip Ganassi Racing, Xite Energy Racing and, finally, X44, Lewis Hamilton’s team.

Qualifying 1 with a thousand emotions is the one that is staged in Sardinia: Rosberg X Racing signs the absolute best time (9 ‘and 13 “) despite being the first team to tackle the Sardinian track, a sign that in the end more than then the race pace of the two drivers behind the wheel counts. Values ​​on the field also reflected for Acciona / Sainz XE Team, second in the championship and second in the standings of the first qualifying session, 11 ”89 from the Kristoffersson-Kottulinsky duo. From the second to the fifth position less than 6 ”of difference, confirming how close the times are. Third best time for Genesys Andretti United Extreme E at 13 ”01, then Abt Cupra with Al-Attiyah and Kleinschmidt and to close the leading group Xite Energy Racing with Scheider and our Tamara Molinaro. JBXE (at 30 ”46) is the last team not to have suffered any problems in qualifying 1. X44, with 9-time World Rally Champion Sebastien Loeb at the wheel, is the victim of a puncture that also damages the bodywork of the electric SUV. but the Alsatian still manages to bring the car to the driver change, where he manages to replace the tire. The delay, however, is of the important ones: 2 ‘and 7 ”which are worth the momentary seventh place. To close the standings three retirements: Neom McLaren Extreme E (eighth) accuses a problem with a suspension and is forced to stop along the way. Same problem for Veloce Racing (tenth), while No. 99 GMC Hummer EV Chip Ganassi Racing arrives at the pit stop but fails to restart due to an electronic problem.

See also  In search of the "paper" on Ronaldo: Mendes from the prosecutors after Christmas?

The second qualification is, in fact, a battery of 5 SUVs at a time. Hummer, Xite, X44, RXR and Genesys begin. Kristoffersson hits the holeshot, while Gutierrez swerves in the first sector and finishes last. Still problems with the engine for Leduc’s Hummer, which stops along the way: at the same time the Xite team takes the second position on the track against the Genesys team. After the driver change, Sebastien Loeb takes the chair, who in the limited speed section (due to the Hummer SUV stopped along the route) changes traditional trajectory and at the restart is practically flanked by Hansen. He gets rid of it on the first straight, in traction, but ends up under investigation for speed limit under the yellow flag regime. The Alsatian also reaches Tamara Molinaro, overtaking her without thinking twice. Kottulinsky (RXR) smiles, first at the finish line and also with a good margin on Loeb (X44), thanks to the gap created by Kristoffersson in the first part of the race. Third to cross the finish line Tamara Molinaro (Xite), with Genesys fourth and Hummer obviously fifth. The second qualifying heat sees Acciona, Abt Cupra, JBXE, Veloce Racing and McLaren in the race. Sainz’s Holeshot ahead of McLaren, with Veloce in third position ahead of JBXE and Cupra. Laia Sanz inherits the first position from her father Sainz and keeps it until the end, while at the Veloce pit (which is under investigation for speed limit) she mocked McLaren with an overtaking in the “pit exit”, conquering the second position. JBXE and Cupra close in fourth and fifth position.

Extreme E, Sardinia: the results of the day

The balance of the day says that Rosberg X Racing smiles adding the 10 points of qualification 1 to 10 of qualification 2. Carlos Sainz and Laia Sanz (Acciona) can do the same, with 19 points out of 20 available, remembering that the points of the qualification affect only on the starting grids of the semifinals and do not add up to the championship points, which are obtained only on the third and last day of the race. X44 limits the damage thanks to a super Loeb: 12 points and third place, the same points as Genesys and Xite. Cupra Abt opens the right side of the standings with 9 points, followed by JBXE (9), Veloce Racing (8) and McLaren (6). Bad day for Hummer Chip Ganassi, 0 points determined by two withdrawals out of two due to electronic problems. The first six go directly to the semifinals, the last four will be played in the crazy race. 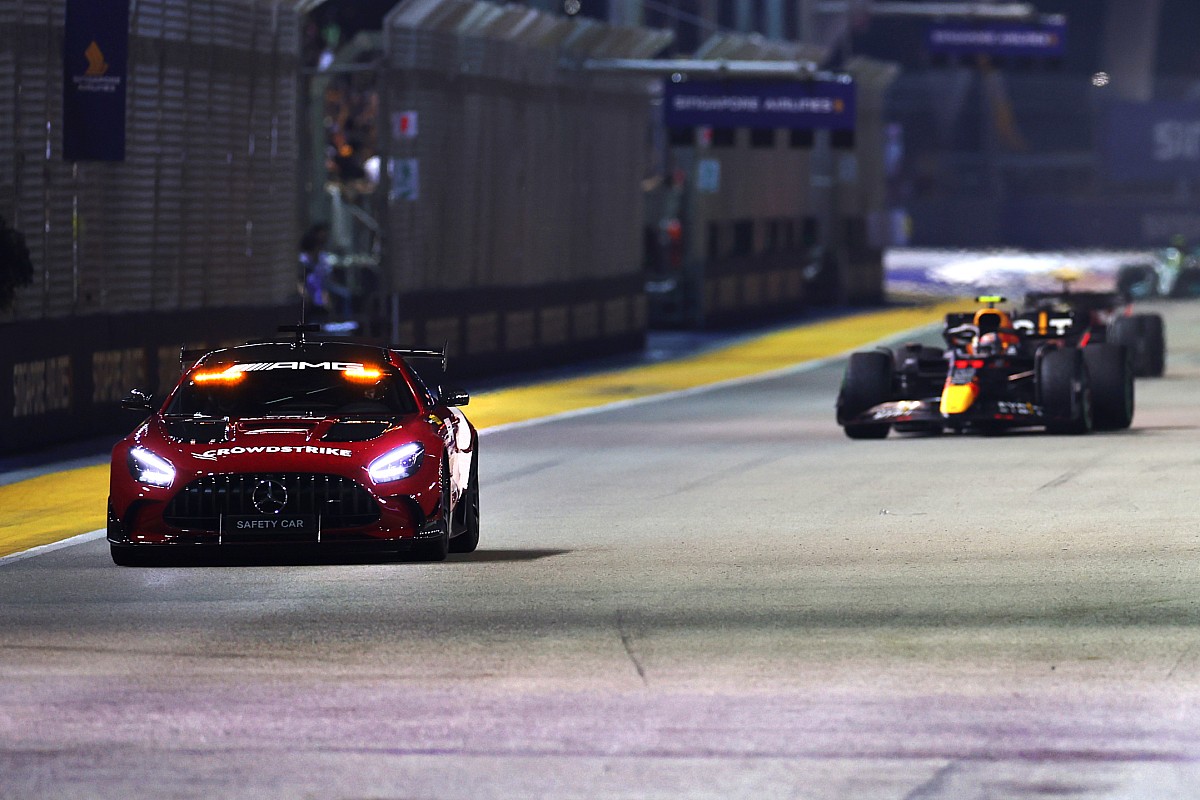 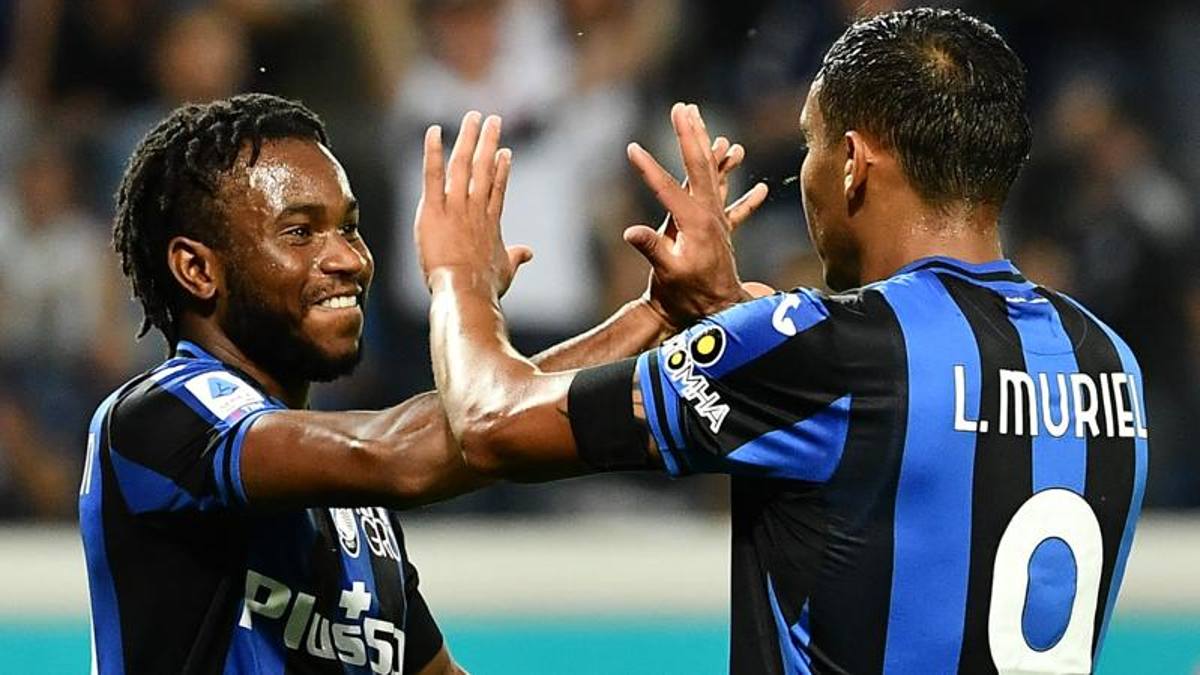 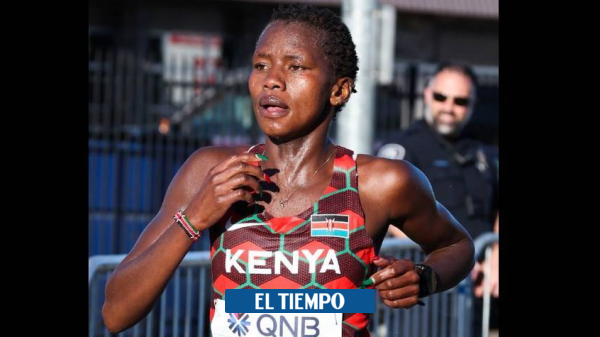 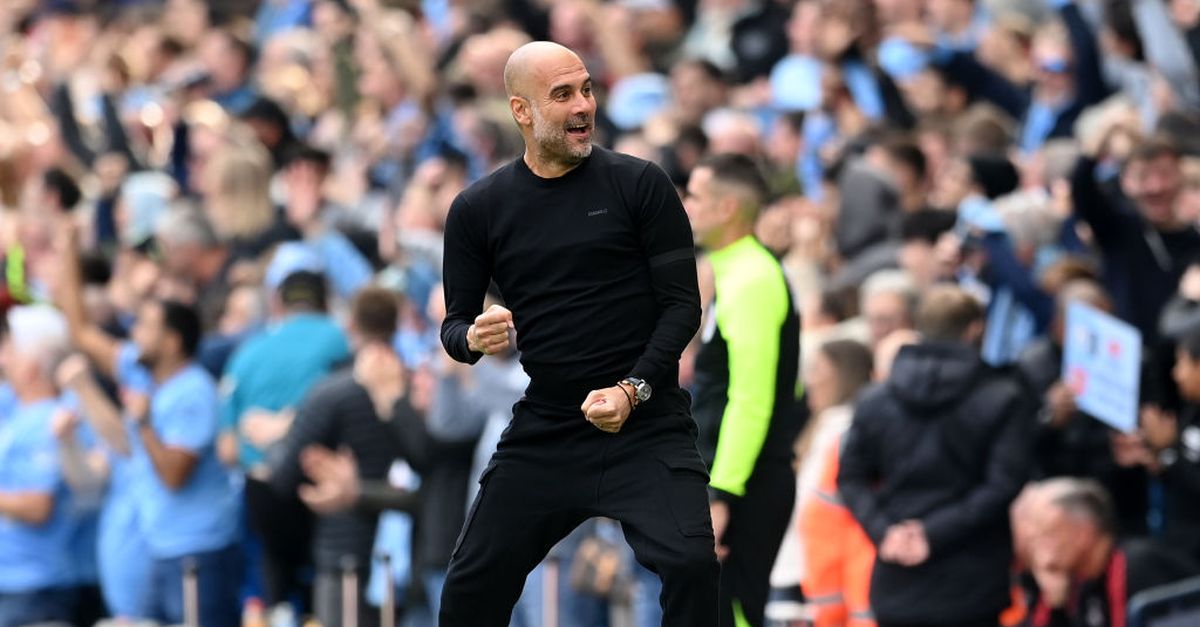