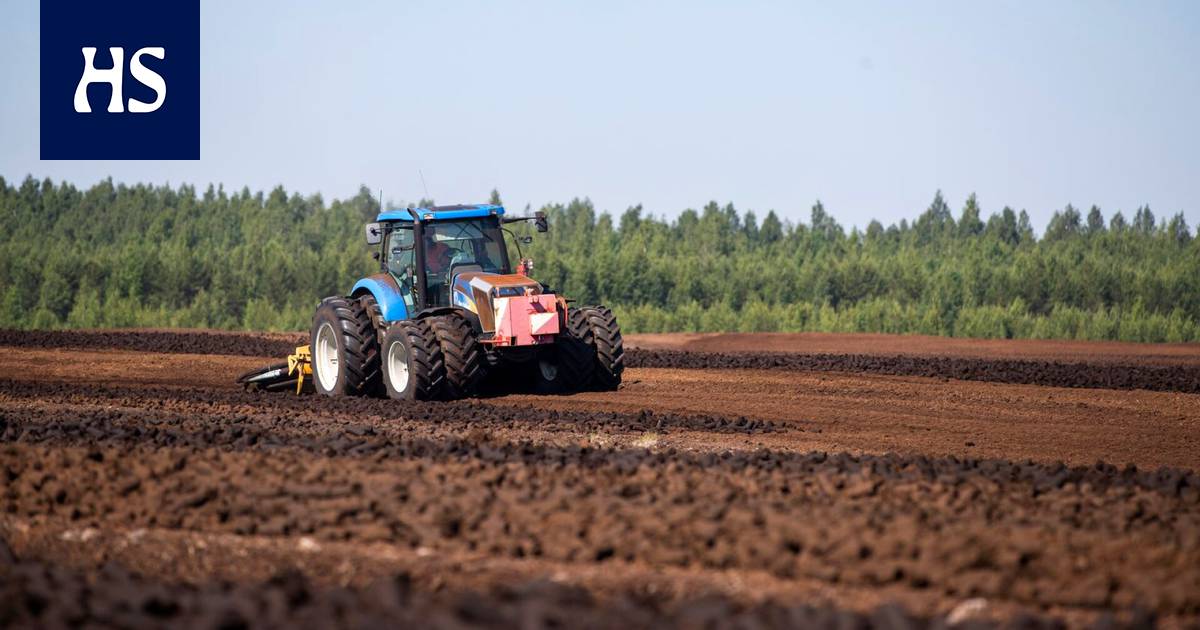 The company said in November last year that it no longer produces energy peat in Finland. However, it was decided to maintain production capacity for emergencies.

A press release issued at the time stated that peat production could be started if security of energy supply required it.

Now that situation is Neova’s head of fuel business Pasi Koiviston according to hand.

“Demand for energy peat has grown so much that the existing stocks in certain parts of Finland will certainly not be enough for the next heating season, as a result of which production will start at least in Eastern Finland,” Koivisto says in a press release.

According to Koivisto, peat is produced as much as customers order it.

“Production will start next summer, at least in Eastern Finland, and we are ready to start production elsewhere in Finland according to customer needs.”

Neovan the director responsible for peat production Pasi Rantosen According to Neova, there are about 10,000 hectares of dormant energy peat production areas in Finland.

“As a whole, we are ready to produce energy milling peat next summer in an amount that is enough to replace all the energy from the wood chips imported to Finland from Russia last year,” says Rantonen.

To Finland Last year, about two million cubic meters of energy chips were imported from Russia, which corresponds to about four terawatt hours of energy.

Neova, like many other companies, has stopped importing energy wood from Russia. The last hack of Neova came to Finland on Monday, March 7.

According to Koivisto, this period’s customers’ imported wood deliveries will be replaced by redirecting domestic energy wood flows.

According to Koivisto, Finnish district heating customers do not have to worry next winter in those cities whose energy companies are ready to use peat as fuel in addition to wood.