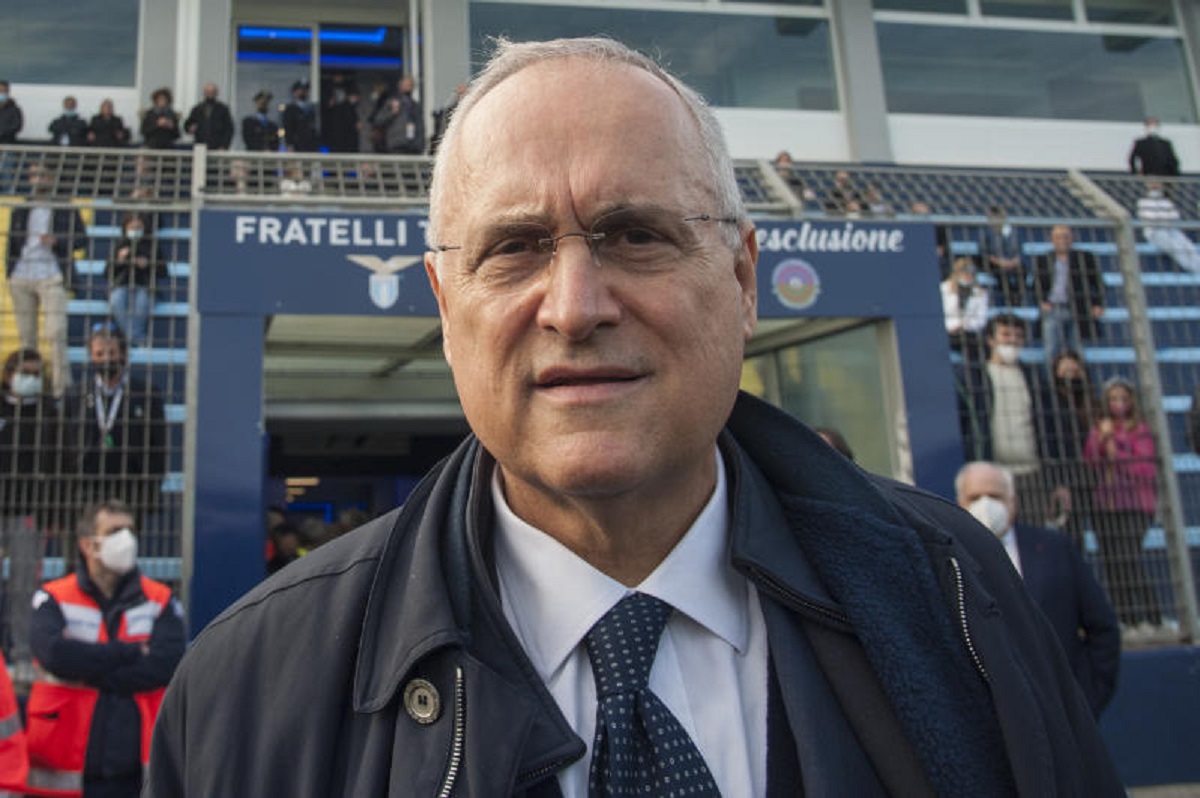 After coming close in 2018, Claudio Lotito becomes a senator of the Republic: the president of Lazio was triumphantly elected in the single-member constituency in Molise with 43%, ahead of Ottavio Balducci of the M5s (23.9%) and Rossella Gianfagna of the center-left (23.7%). The 65-year-old Roman businessman follows in the footsteps of many football club patrons who have landed in Parliament, from Achille Lauro in Naples to Dino Viola in Rome, from the viola Vittorio Cecchi Gori to the Milanist epic of Silvio Berlusconi.

“In this electoral campaign I have put heart, passion and authentic feelings that have been received by the Molisans”, commented the Biancoceleste patron who took the field for the center-right with the Forza Italia jersey, “the inhabitants of this region are entered the heart and understood my total availability “. Moreover, it is attested by the fact that he moved to his hotel-headquarters in Campobasso for a month, touring the region far and wide between bars and dance halls. “Now”, she promised, “I will bring their demands to Parliament with the same determination that I used in the electoral campaign”.

See also  From the Simmons case to the title dream: why Philadelphia immediately took Harden

Lotito’s first objective will be to obtain the end of the health commissioner in Molisealso taking advantage of the credit he can boast in Forza Italia which helped to reach 13% in the region, the second best result after Calabria. Certainly, the neo-senator managed to make amends for having been parachuted into the second smallest region of Italy with its 300,000 inhabitants, far from his center of interests. “I am neither a foreigner, nor a passing person”, he reiterated the day after the vote, going to Mass in Isernia for the traditional feast of Saints Cosma and Damiano.

Even the alleged gaffe about Amatrice’s grandfather that made him an expert in Abruzzo, “a territory very similar” to Molise, was then clarified: Amatrice is now in Lazio but until 1927 it was in the province of L’Aquila.

The Lazio fans for now have taken it with a certain irony: on social media posts and memes are crazy to joke about the ‘little help’ expected from the president-senator: “15 penalties per season for the next 5 years, 85% VAR interventions in favor, max 1 yellow card per game, 2 championships, 2 Italian cups, 1 Champions “, tweeted Joseph Cervello. “Senator Lotito has to bring me a Scudetto to the sound of penalties in 1/2 years, otherwise it’s hot air”, echoed him @ AleMariotti1992.

US warns Russia of 'decisive response' if it uses nuclear weapons