Egypt reveals the outcome of the new Corona 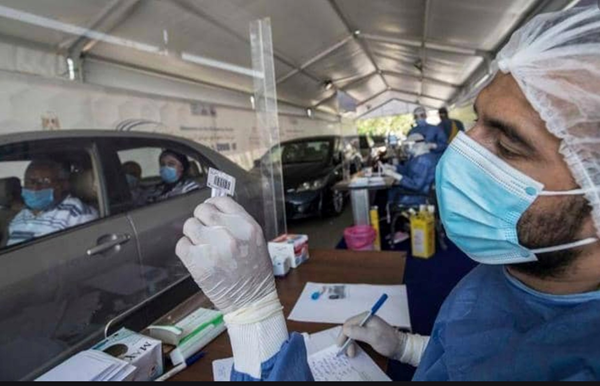 The Egyptian Ministry of Health and Population announced on Saturday evening that it had recorded 845 new cases of the new Corona virus and 41 deaths.
Dr. Khaled Mujahid, spokesman for the ministry, stated that 544 people had recovered from the Covid-19 disease caused by the virus and were discharged from hospitals, bringing the total of those recovering to 162,714 cases as of Saturday evening, according to
For the ministry’s statement, which it published on its official Facebook page.
Mujahid stated that the total number of new infections in Egypt with the new Corona virus until Saturday evening reached 215,484 cases, and the total number of deaths rose to 12,694 deaths.