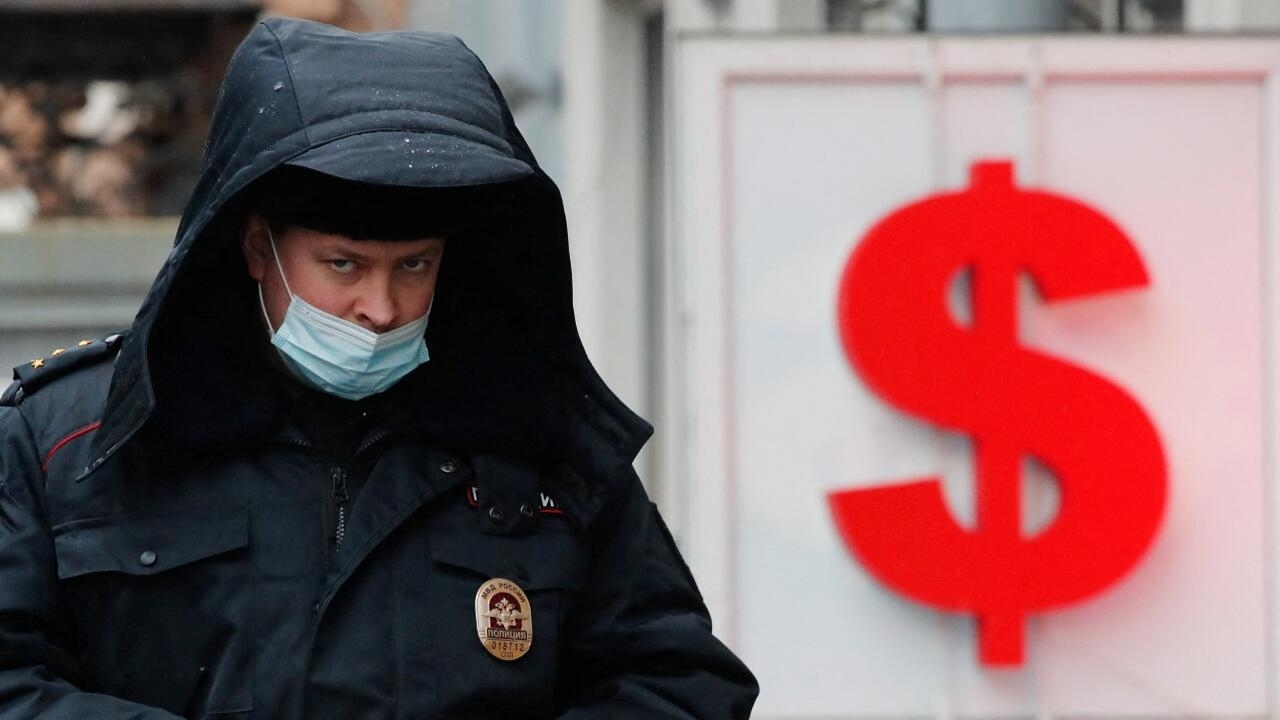 US President Joe Biden announced the first direct economic sanctions against the Kremlin in reaction to Russian President Vladimir Putin’s authorization to send Russian troops to the Donetsk and Lugansk regions of Ukraine and recognition of their independence.

The United States, and several other countries, as well as the European Union, launched this Tuesday, February 22, the first of what, according to the White House, could be an ever-widening cascade of financial and economic sanctions for Russia’s actions against Ukraine.

In the case of Washington, the first package of sanctions hit two large Russian financial institutions, the VEB (one of Russia’s main investment and development banks) and the military bank (PSB), considered essential for the Russian defense sector. , both considered especially crucial for the Kremlin and the Army.

Another measure limits Russia’s power to raise money abroad. “We have cut off Western funding to the Russian government. It can no longer raise money from the West and it can no longer trade its new debt in our markets or in European markets,” explained President Joe Biden.

One more sanction, which has not yet been detailed, will be directed at members of the inner circle of Russian President Vladimir Putin and their families.

But the United States was not alone in taking non-military steps to try to dissuade Russia from invading Ukraine.

This newly built – and never operated – pipeline is a multibillion-dollar project by Russian energy company Gazprom and other European companies, which would double Russia’s shipment of natural gas to Europe’s lucrative markets.

It has been one of the main targets of the Biden administration, which says the project was a strategic mistake from the start, increasing Putin’s political power over Europe by prolonging his dependence on Russian natural gas.

The consequence, according to the Kremlin, is an increase in gas prices. “Welcome to the brave new world where Europeans will very soon pay €2,000 for 1,000 cubic meters of natural gas!”

German Chancellor Olaf Scholz has issued an order to halt the process of certifying the Nord Stream 2 gas pipeline. Well. Welcome to the brave new world where Europeans are very soon going to pay €2,000 for 1,000 cubic meters of natural gas!


The European Union did the same. This Wednesday it hopes to definitively approve a package of sanctions that include the prohibition of entry to its territory of senior Russian officials, a trade embargo against Donetsk and Lugansk and the limit of access to financial markets by Russia. 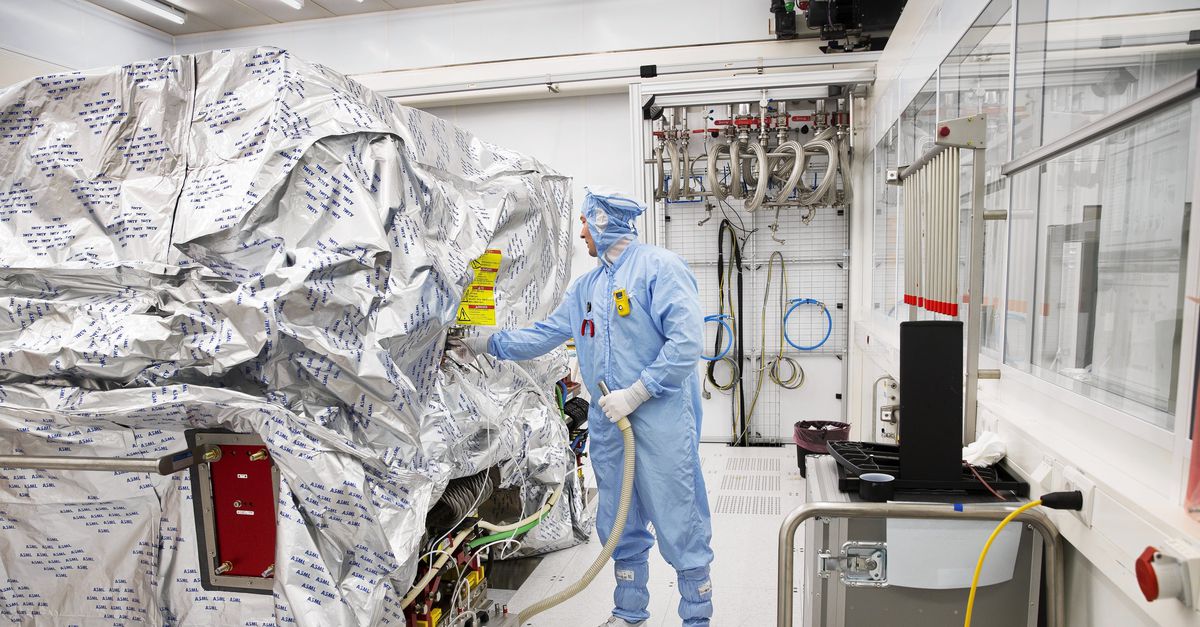 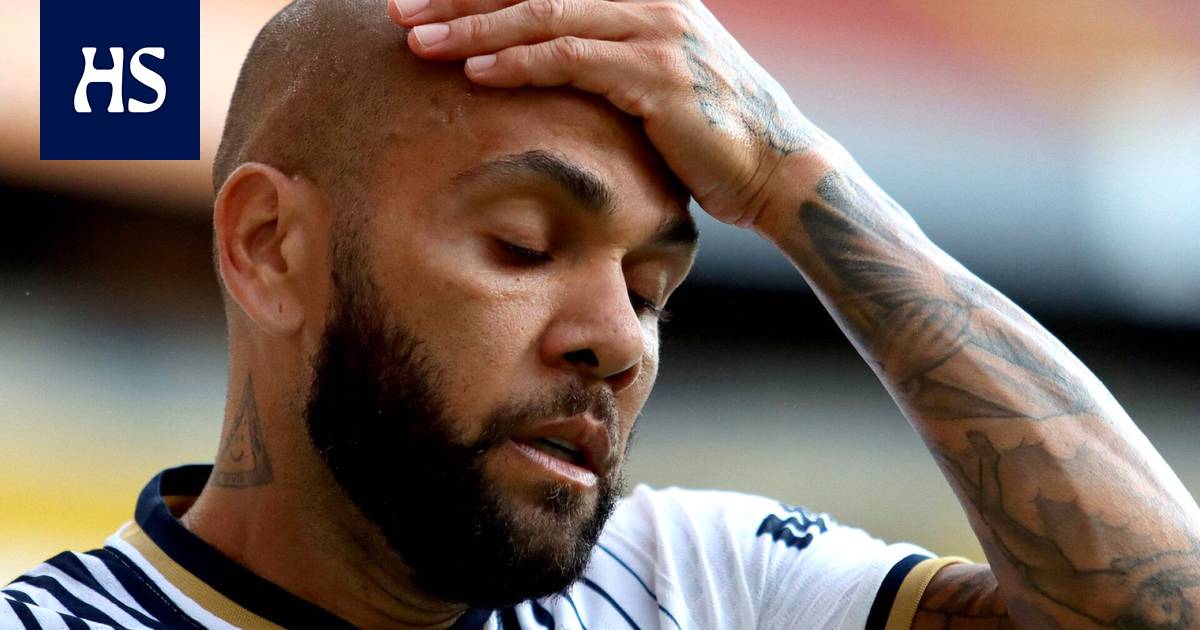 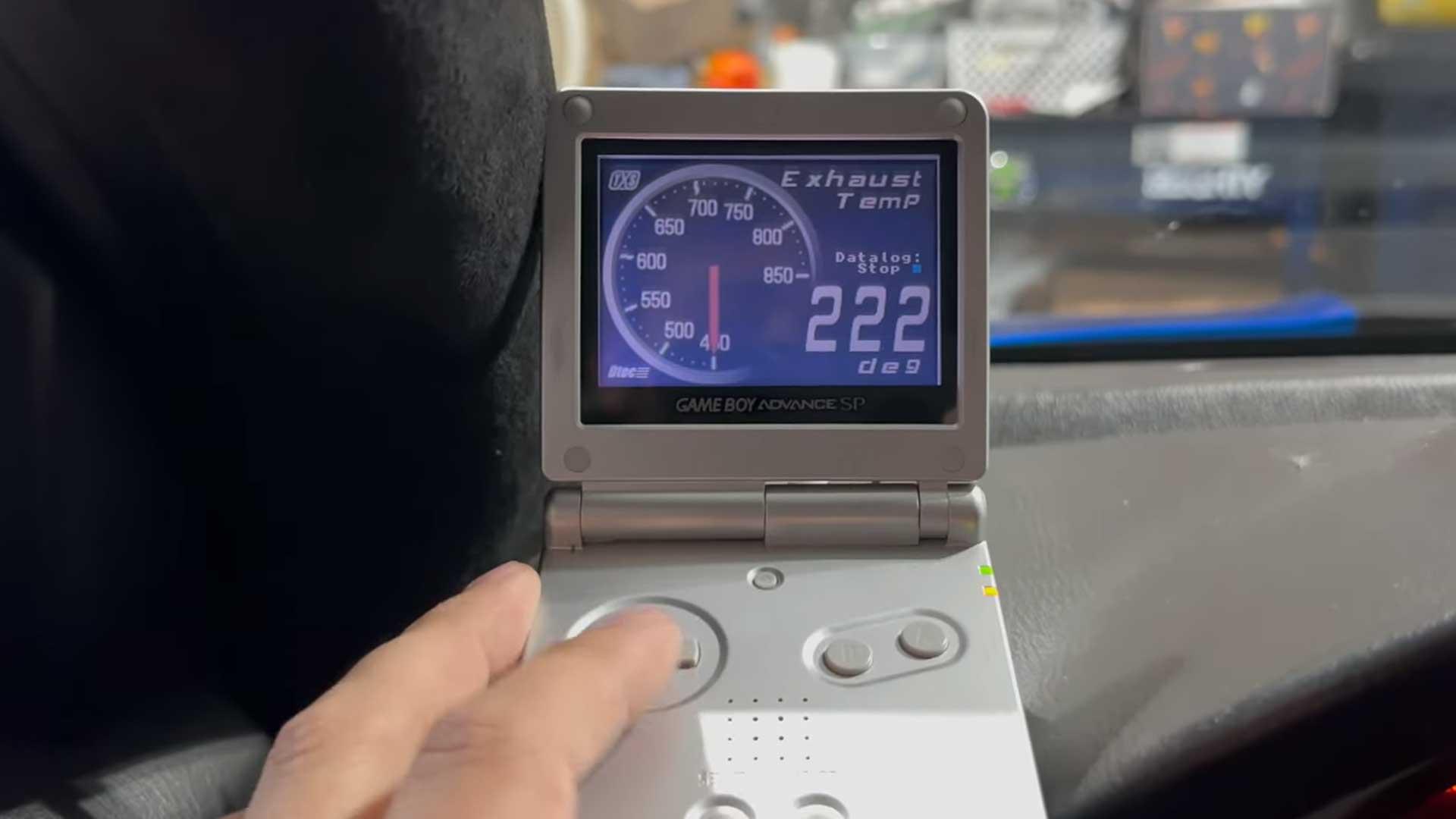 Poll, the center-right (if united) will win the political elections