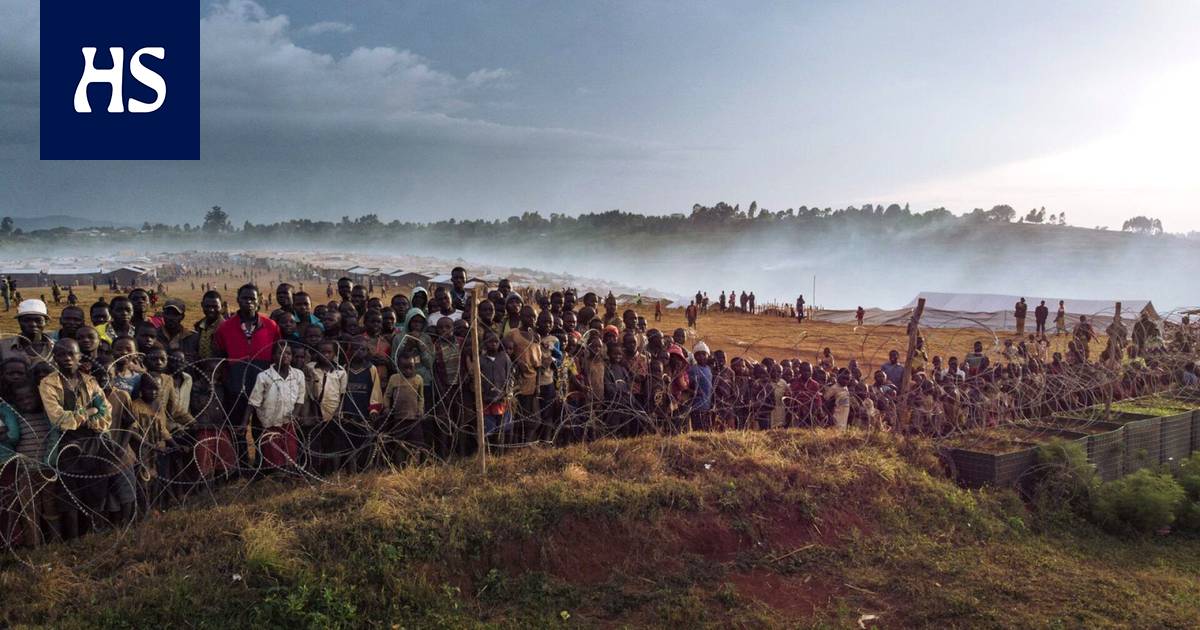 The attack occurred in the province of Ituri, where at least 1,200 people died in the violence last year.

Tens people have been killed in an attack on an internally displaced person camp late Tuesday in the eastern part of the DRC, news agencies say.

The attackers had used firearms and jungle knives to kill. The attack is suspected by a group called Codeco, whose members belong to the people’s group of flights. Land-breeding birds are in long-running conflict with the cattle-growing hema group.

The attack took place in a camp called Savo in Ituri province near the Ugandan border. The camp is home to more than 20,000 people. There are a total of about 1.7 million internally displaced persons in the troubled province of Ituri.

According to Reuters, at least 1,200 people were killed in the violence in Ituri province last year.

About Congo, which has a population of 90 million, has waged two major wars since the mid-1990s, killing millions of people. Events have sometimes been referred to as the “African World War,” as numerous countries in the region were directly or indirectly involved in the war.

Violence in eastern Congo has continued and numerous local groups are committing attacks on civilians. Violence is often the cause of land use disputes and competition for Congo’s abundant natural resources.