Dybala, the “first” at the square Colosseum bewitches the world 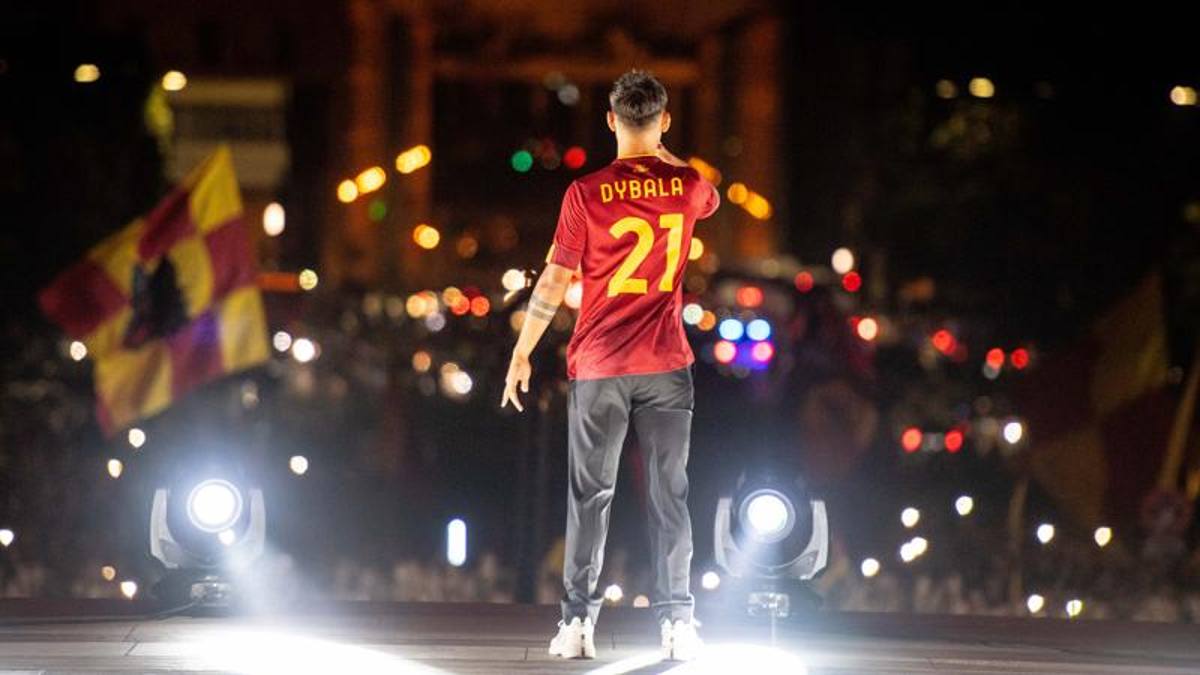 The images of the embrace of 10 thousand fans in Paulo go around the world: “An incredible show”

Rome went crazy for Dybala: it was predictable. But that the images of the Argentine’s presentation at the square Colosseum did so much around the world perhaps few expected. Certainly thanks to the location, the play of light, the sunset that made everything evocative since the afternoon and the organization of Rome and Fendi, impeccable. Also thanks to Dybala and his staff, who measured gestures and words. And much of the credit goes to the more than 10 thousand Roma fans, who braved the heat and traffic to see an event that basically lasted only a quarter of an hour.

So much space that Dybala’s presentation had in media all over the world. During the event the name of the number 21 of Roma entered the world trends, today they have dealt with it in France, Argentina, Spain and the United States. Espn relaunches the images and talks about an incredible show and defines last night as “Rome’s welcome to its hero”. “An exceptional atmosphere”, writes L’Equipe, while the Argentines of Olè speak of “absolute madness” and the Mundo Deportivo writes: “Enormous welcome for Dybala”. Not only that: Gary Lineker, from England, puts all emoticons of amazement while in Brazil there are those who write: “Dybala drives Rome crazy”. Finally, on Marca, the summary: “That of Dybala could be the most exciting presentation in the history of Serie A”. The Romanists not only agree, but hope that there are many others.

Among those who were speechless for the presentation of Dybala also many former Romanists: Luca Toni writes on Instagram: “Madonna che bolgia”, followed by Radja Nainggolan: “This (it can happen, ed) only there, (unfortunately). show”. And then again, Paulo Sergio: “How much I miss these moments”, the Giallorossi hearts of Leandro Castan, the applause of Miralem Pjanic, the likes of Daniele De Rossi. Close or far, all mesmerized by images that have traveled the world. 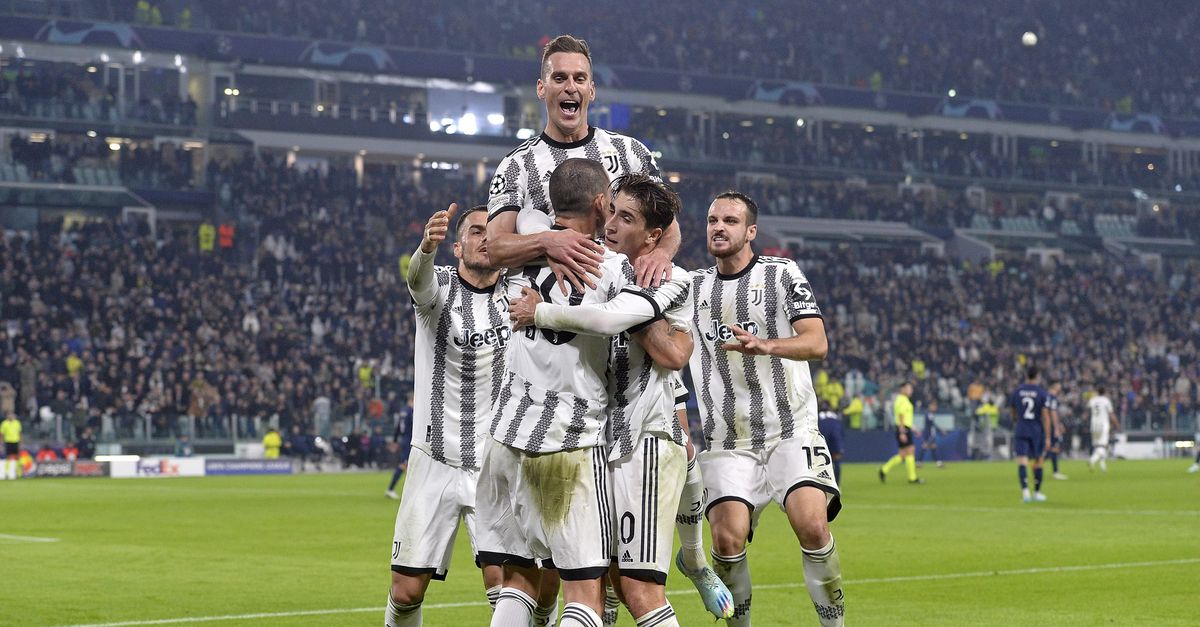 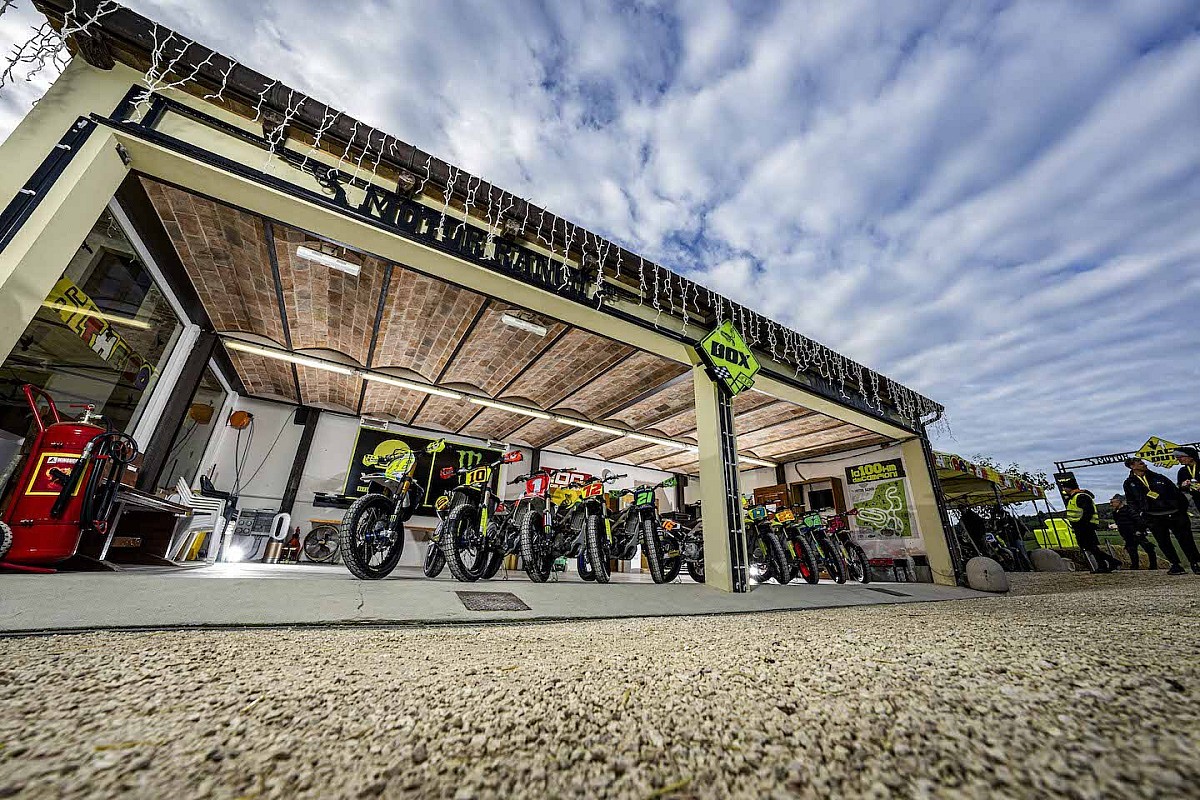 I hammered, in the public pillory: this was the new crazy woman and cries of 'Shakira!'