Diplomacy tries to get off the bench after failing with Russia

Members of the Security Council next to Picasso’s Guernica tapestry. / ep

The iconic tapestry of Picasso’s Guernica that is exhibited at the UN headquarters, one of the most powerful artistic references against war, was chosen as the backdrop by the members of the Security Council who have promoted the (for now) penultimate pact against the invasion of Ukraine, which has yet to be addressed by the 193 members in the General Assembly. Russia exercised its veto right. It was required to “immediately cease its use of force against Ukraine” and to “immediately, completely and unconditionally withdraw all its military forces from the territory of Ukraine within its internationally recognized borders”. In addition to reversing the recognition of the two breakaway regions of Donetsk and Lugansk.

Russia, one of the five great powers with the power to block any resolution (the others are the United States, China, France and Great Britain) was left alone. Not because there were plenty of ‘yeses’ but because of the abstention of China (along with India and the United Arab Emirates). A gesture, that of Beijing, which reinforces the thesis of its ambiguity. But that the EU has read it in a practical key. It would push, in his opinion, the strategy of isolation.

Perhaps also because, according to the Chinese agency Xinhua, Foreign Minister Wang Yi spoke by phone with several European institutional representatives, including Josep Borrell, to stress that “he welcomes direct negotiations and meetings between Russia and Ukraine as soon as possible.” and that he advocated a “common, comprehensive, cooperative and sustainable” security formula.

China holds one of the keys to reviving diplomacy at the highest level. But he doesn’t finish using it. The other diplomacy, preventive, was blown up on day 1 of the invasion. And, not to fool ourselves. And although the Secretary General of the UN, António Guterres, cried out last morning that “we must never give up”, what we have to do now is to prevent Vladimir Putin from braking as much as possible. It is another ‘preventive’ variable. But this one more disturbing. With a war going on.

For now, calls for dialogue continue to fail. Or Putin himself twists them to the extreme. As he did this Saturday by ordering total war on his troops under the argument that Kiev had rejected the possibility of sitting down to negotiate. Something that Volodímir Zelenski and his cabinet have been systematically denying. “Ukraine has been and continues to be ready to talk about a ceasefire and peace,” Sergii Nykyforov, spokesman for the Ukrainian president, remarked in the last few hours. Viktor Orban has even offered Budapest “as a safe place” for these negotiations.

Devilish inertia. And with bad omens. «The war will last, this crisis will last»; “We have to prepare ourselves with a lot of determination and a lot of solidarity,” Emmanuel Macron already warns. Meanwhile, Zelensky, who keeps his “diplomatic front open 24/7”, once again called for his country’s accession to the EU.

And he received in exchange commitments of humanitarian aid and ammunition of war. Like the 200 anti-aircraft missiles that will arrive from the Netherlands or the 400 bazookas that Germany will send. Or at least that was what Olaf Scholz said this Saturday after talking about this crisis in Berlin with the Pole, Mateusz Morawiecki, and the Lithuanian, Gitanas Nauseda. On EU membership, Charles Michel’s response was “more concrete support from the EU on the way.” Subtle or elusive?

France intercepts a Russian freighter in the English Channel

A Russian-flagged ship bound for St. Petersburg and loaded with vehicles was intercepted on Saturday by French naval forces as it sailed through the English Channel. The ship ‘Baltic Leader’, 127 meters long, would belong to one of the companies affected by the sanctions that the EU has activated against Russia. She was escorted to the Gallic port of Boulogne-sur-Mer, 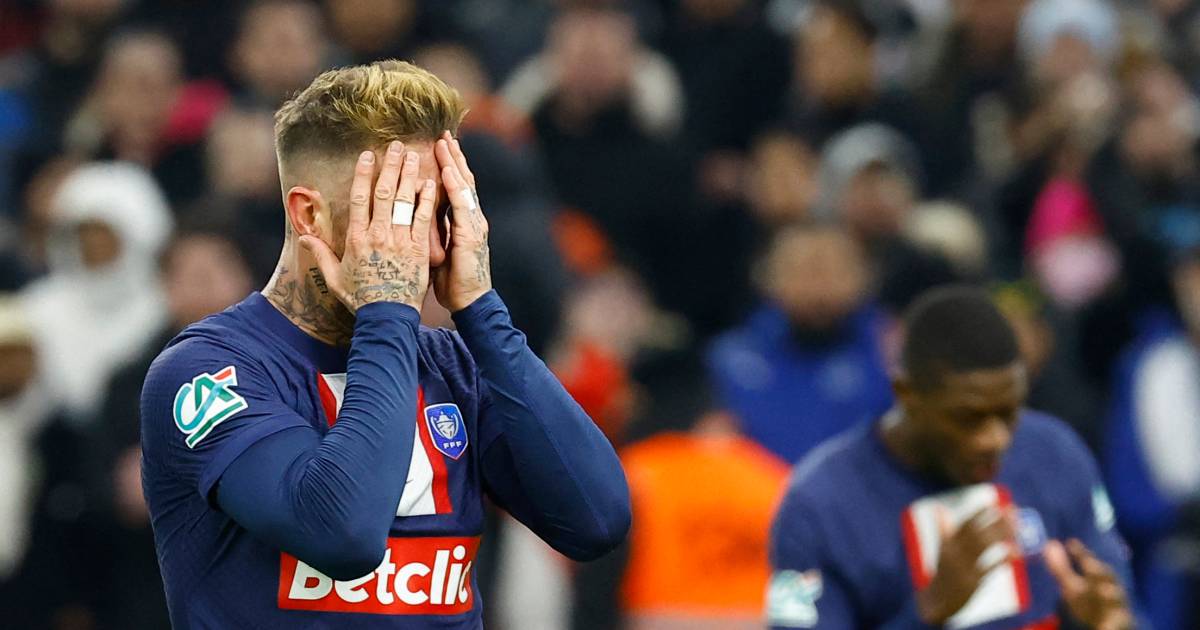 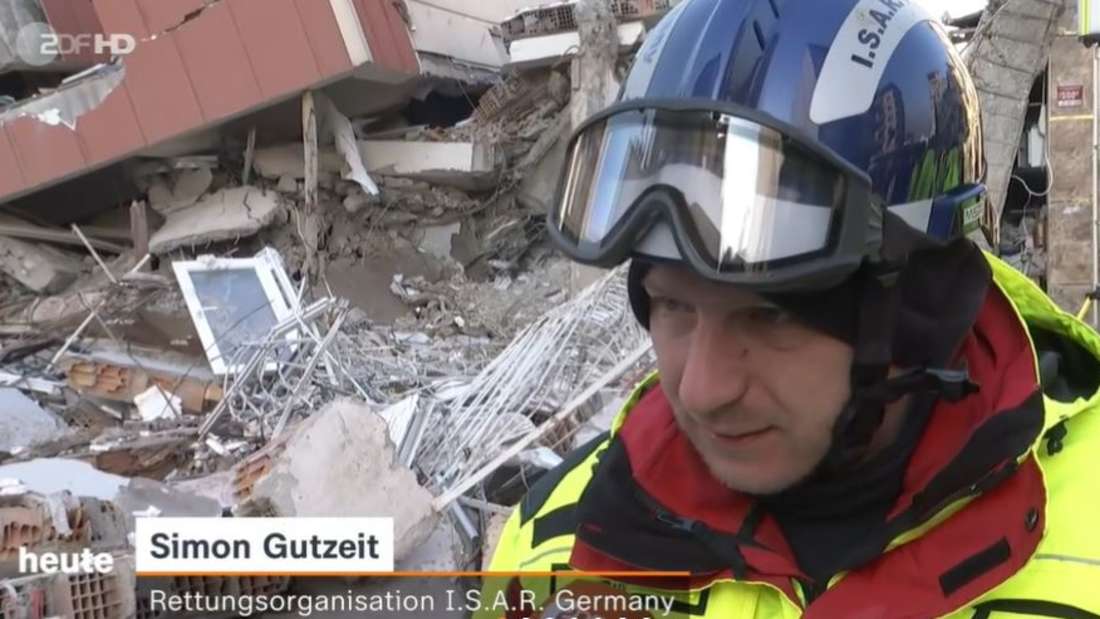 Euphoria, finale: what will happen to the characters in the last episode?