Did you know? Diego Verdaguer had another wife besides Amanda Miguel Mexico. Diego Verdaguer and Amanda Miguel formed an exemplary marriage, also as a couple on stage they also managed to conquer hearts, but before her, he had another wife and children.

Regrettably Diego Verdaguer died last Thursday, January 27 at the age of 70, was made known by his press office through social networks, a victim of complications from COVID-19.

Diego Verdaguer left Amanda Miguel a widow; both were parents of Ana Victoria, who is also dedicated to singing and who recently made them grandparents for the first time.

In several news portals it is shared that Diego Verdaguer had another daughter, long before Ana Victoria was born, which also leaves her an orphan. The singer-songwriter of songs like El pasadiscos was married before meeting Amanda.

Diego Verdaguer was also the father of a woman named María Gimena along with his first wife and in several interviews he shared that married when he was a law student, in his younger years.

Diego also stated that his first relationship went through difficulties and he found himself having to work as a laborer, salesman, bricklayer and flyer distributor, all to support his first wife and his first daughter.

In addition, during the time that Diego was united with his first wife, she was going through a difficult moment in her life, since he suffered from depression and together they conceived Gimena, and at that stage of her life the marriage between them came to an end.

Despite the separation, Diego Verdaguer continued to take charge of Gimena and has always supported her as much as he could and she has asked him, so they were always very close as father and daughter, he also related it on several occasions.

Maria Gimena lives in Argentina, not dedicated to the entertainment world and seldom uses social networks.

Regarding Amanda Miguel, Diego Verdaguer met her before his first marriage ended, fell in love with her and then they got married; Both had Ana Victoria in 1983, and it is worth noting that the famous Argentine singer-songwriter first became Gimena’s grandfather, of a girl, and recently Ana Victoria, of a child.

See also  A father accuses his son of beating him at the instigation of his wife
Tags: AmandaDiegoDiego VerdaguerMiguelVerdaguerwife 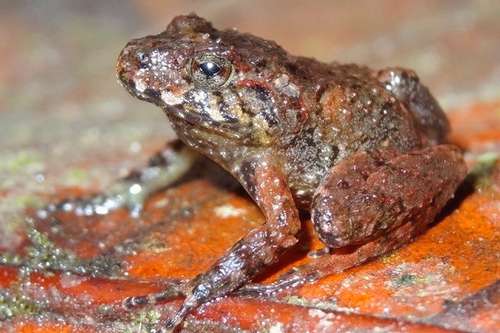