Davide died at the age of 34 while he was aboard his motorcycle. Now, on that pole, the flowers of those who loved him 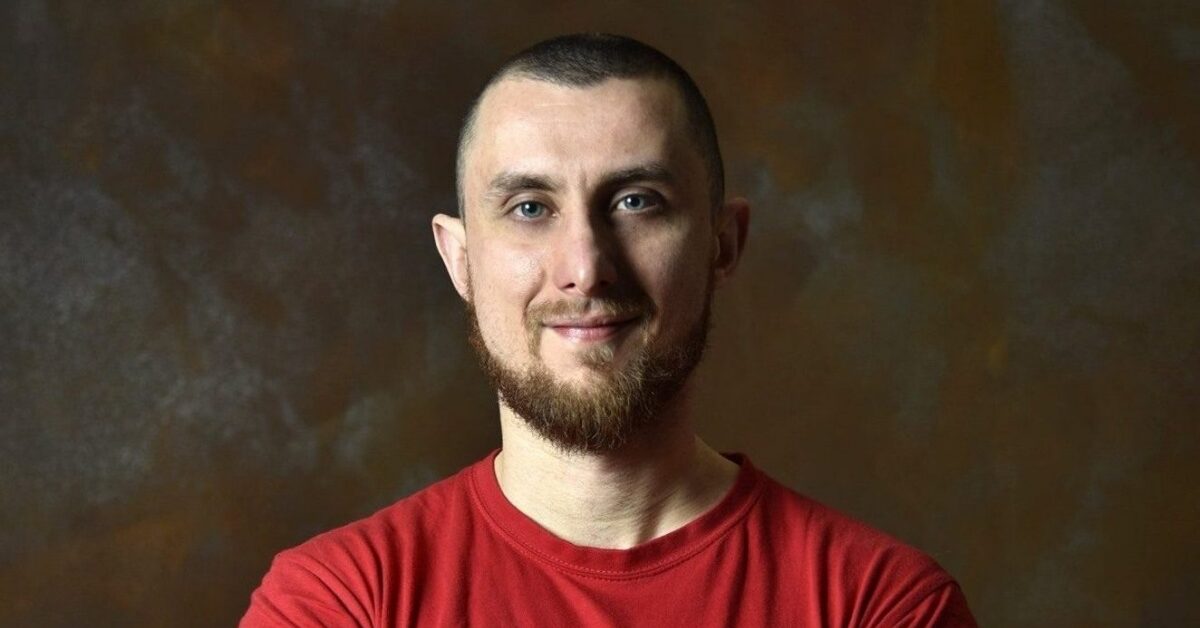 Investigations into the death of Davide Nataletti are still ongoing. He lost his life at the age of 34 in a very serious road accident

The Italian streets get dirty once again with blood, Davide Nataletti he lost his life at the age of 34 on the evening of Thursday 12 May. The tragedy happened in Rome, precisely in via Tuscolana.

The boy was aboard his Honda Hornet, when around 9:30 pm, he collided head-on with a Ford Focus. The alarm was raised immediately to the 118 health workers and to the police. Davide Nataletti was urgently transported to theSan Giovanni hospital. The doctors did everything possible to guarantee him the treatment he needed and to save his life, but their attempts failed. The 34 year old boy is deceased in the health facility.

The other driver, a man of around 36, was also taken to the hospital. According to the reported news, it does not seem that his conditions are serious.

See also  Will Smith punches host Chris Rock in the face on stage at Dolby Theater, just before picking up his Oscar: what happened

Local police officers have made all the findings and are trying to rebuild the dynamics of the accident, so as to be able to establish any responsibilities.

The pain for the death of Davide Nataletti

Davide Nataletti was a personal trainer and was known by many people in Rome, precisely for his work. That night, he was on his way home after one day spent in the gym.

The Prosecutor’s Office has now opened a file for street murder and the Ford Focus driver will be subjected to all analyses for his BAC and to see if he was under the influence of drugs at the time of the accident.

The 34 year old is flew on the asphalt and eventually got violently hit a pole. The same post where his friends have now left gods flowersin his memory.

In memory of a great man by a great coach. Hi Davide.

These are the words that accompany them, on a note left among the flowers.

See also  Alex Belli and the desire for a child: "We tried, I have to resign myself"

Local residents explained that the intersection where the 34-year-old boy lost his life is cursed and it’s not the first time an accident has occurred. One of the citizens explained:

This traffic light is not safe, those arriving from via Monselice end up cutting the road to those turning from via Gela, it would be better to remove it to make a roundabout.

Also on the web, many messages of affection have appeared, from friends and family who wanted to greet Davide Nataletti for the last time.

Dead Onida, former president of the Consulta. The memory: that time in the editorial office of Affari ... VIDEO