Couple found dead in Forlì: the words of the children of the spouses who took their own lives to find ‘a better place’ 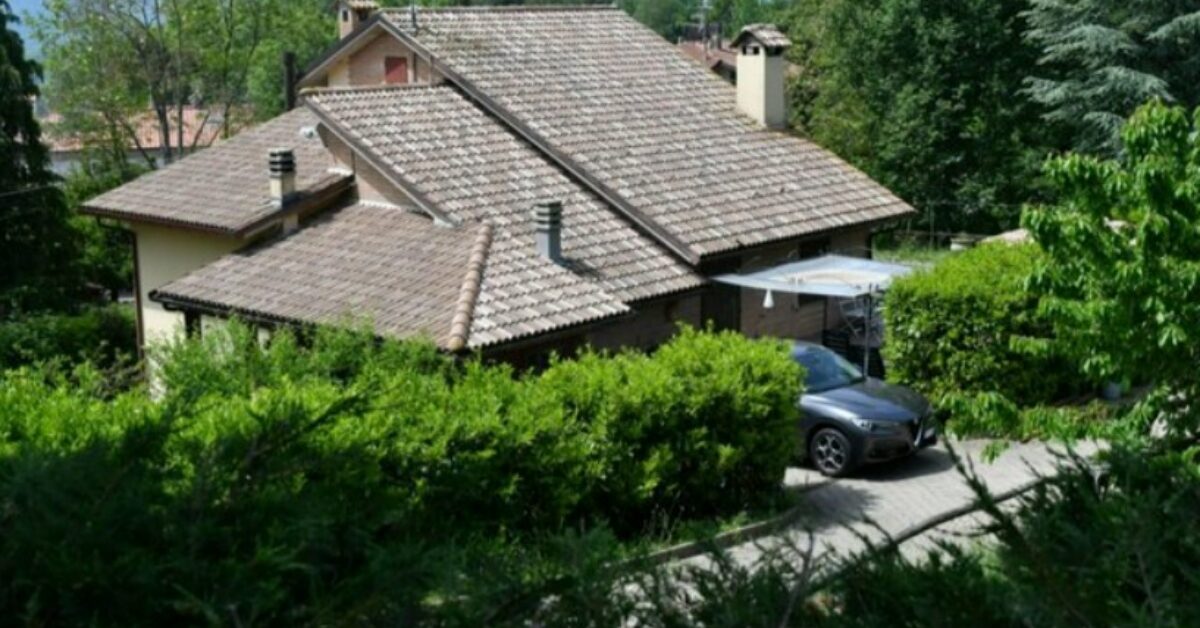 “We had to meet soon. Our mother was not happy”: the words of the two children of the spouses who took their own lives in Forlì

The mystery linked to the double murder of the two spouses Romans, which took place in the second house of the Roman couple located in the province of Forlì, thickens. The Carabinieri of Meldola are investigating to clarify the situation and have also listened to the couple’s children. Here are their statements.

As for the modality of the extreme gesture there are practically no more doubts. It was a double murder, which most likely occurred on the evening of last Friday, about 24 hours before the bodies were found.

To sound the alarm, in the late afternoon of Saturday, just the sons of the couple. Worried about their parents’ lack of answers on the phone, they first asked the neighbors to go and ring the doorbell, and then warned the authorities when they didn’t even answer the intercom.

See also  "Take also my traumas and my pains!" Bad misadventure for Alessia after the episode of C'e Posta per te. Here is what happened and the words of the girl

The Fire Brigade and the Carabinieri forced a window of the villa and found themselves in front of the tragic scene. At the place of the crime, in addition to the two guns, they also found a note, handwritten by Paolo, in which there was written a sentence explaining the motives of that choice.

We want to find a place to live in peace. A world that offers us new possibilities.

The declarations of the children of the spouses

Now the investigation will focus on motive which prompted the spouses to make this inexplicable gesture. To get to the bottom, they also listened to their children.

The two, a male and a female, stated that, in the previous days, they did not have no suspicion of what would later happen. They also had plans to meet for a family outing to the cinema.

However, as the son explained, she had noticed that her mother wasn’t particularly happy in the last period. According to her, he said, he suffered from the distance from childrenwho live in Verona.

A track also leads to the community of Ramthaa school of illuminati who believes in the end of the world. That current of thought had prompted the spouses to buy a house in Spinello di Santa Sofia, considered by the faithful as the only place of salvation during the apocalypse.

Why has mobile gaming become so popular in 2022?