Chris Hordijk once came in second in The Voice: ‘It feels like I failed’ 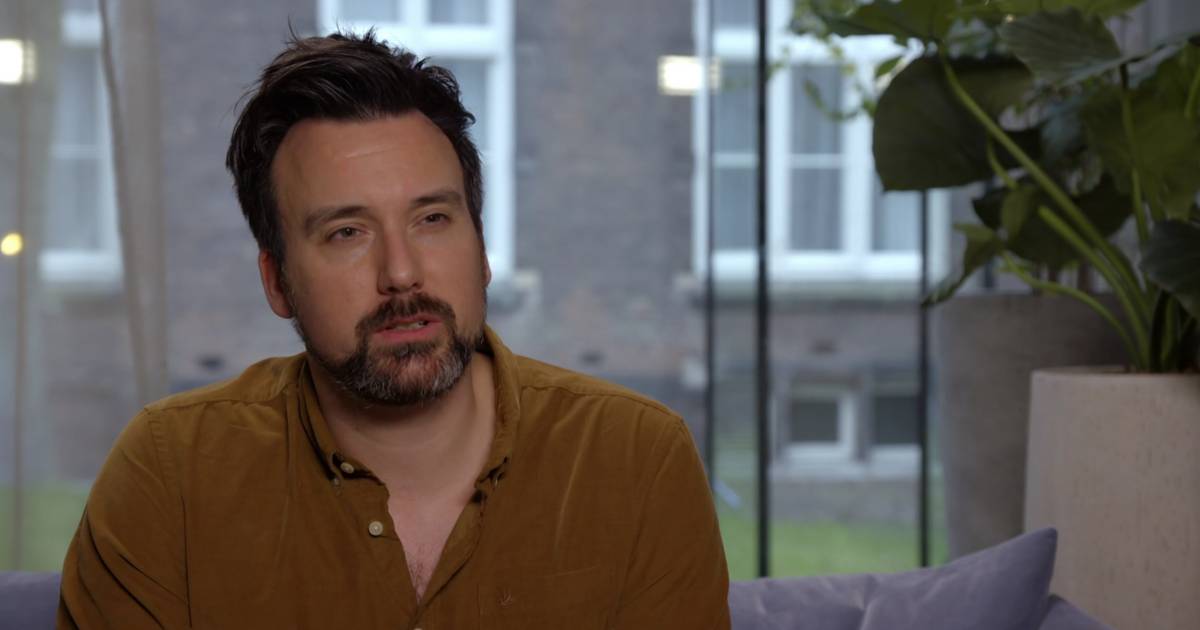 Better Than EverIt’s for former The Voice-finalist Chris Hordijk still confronting to see the images of his performances in the singing show. The singer told that last night in the RTL4 program Better Than Ever, which was good for 681,000 viewers. “I still feel like I failed.”

Eleven years ago, Hordijk ended up in the final of the second season of The Voice of Holland. It was close to being declared the winner, but Iris Kroes managed to win the program with a two percent difference. After his participation, Hordijk released three more singles and an EP. “But they are still ripening in boxes in the attic like a good wine,” he told presenter Martijn Krabbé last night in Better Than Ever.

According to Hordijk, who has labeled himself a failed talent show singer, it never really came to a successful musical career. “It never felt like an achievement to me,” he confessed. His perfectionism plays a major role in this, he explained. For example, Hordijk refused numbers like Viva Hollandia singing, resulting in him being kicked out of bands. The singer eventually chose eggs for his money, but he never really enjoyed singing those songs.

Moreover, Hordijk felt that he had failed. “I can’t look back. I don’t either,” he said firmly. The sense of failure was so deep in Hordijk that he never told his 7-year-old daughter that he ever came second in The Voice of Holland. “She heard it at school last year,” the singer sighed.

And then there’s his sister Lisa Lois. She won the singing program in 2009 X Factor and still makes music. It doesn’t make it any easier, Hordijk said. “You are constantly compared to your sister who is successful and you are not. She is simply more famous, makes music that is accessible. I now mainly make rock and blues, so with the choice of music I make, I make it even more difficult for myself.”

To finally look back on a TV performance with a good feeling, Hordijk decided to Better Than Ever to participate. He sang the song wheels of the Foo Fighters. Even during rehearsals, Waylon, who accompanied the artists, among other things, was very enthusiastic. ,,Go damn it, do something with that voice, man”, he tried to motivate Hordijk.

And that Hordijk’s voice may be there, was confirmed again after his performance by the other artists and Waylon. “I can’t stand this guy. When I hear your voice, dude, this is about to hit the radio. You are so good”, Waylon exulted. A weight was visibly lifted off Hordijk’s shoulders. ,,I’m just going to say that it was fun from now on”, he concluded with satisfaction.

The Pope: "There is a great need to mend relationships, from personal ones to relations between states"