CDU chair candidate at JU: Merz wants to “be a lawyer for the young generation”

A.At an event in Frankfurt, the three applicants for the CDU chairmanship faced the party’s youngsters on Saturday evening. Ex-Union parliamentary group leader Friedrich Merz, foreign politician Norbert Röttgen and the executive head of the Chancellery, Helge Braun, answered questions in a studio that were asked either online or via video conference by members of the Junge Union (JU). What the applicants had in common on Saturday evening was the appeal for a renewal of the party and the assurance that women and young people would be given more opportunities to participate.

Merz, who was the first candidate to speak, wanted to quickly turn his gaze forward again in view of the upcoming state elections. He announced that he wanted to establish “campaign capability” as chairman. “We have to become more digital”, demanded Merz and promised that he wanted to be “the lawyer of the young generation”.

Braun demanded that the roots of the CDU would have to become more visible again in order to be successful again. He spoke out against wing formation. At the same time he emphasized: “We have to develop a stronger culture of discussion.” He wants to be a chairman who “gives space for substantive debates”.

Röttgen said that the CDU still did not understand how to communicate with young people and how to find their language. “The young people will only listen to us if the CDU answers the climate issue credibly and competently,” he said.

During their “pitch”, the applicants each had ten minutes to explain their ideas. Each candidate then had 50 minutes for questions and answers. JU boss Tilman Kuban had already spoken out in favor of Merz. The new CDU boss should be elected at an online party conference because of the dramatic corona situation. 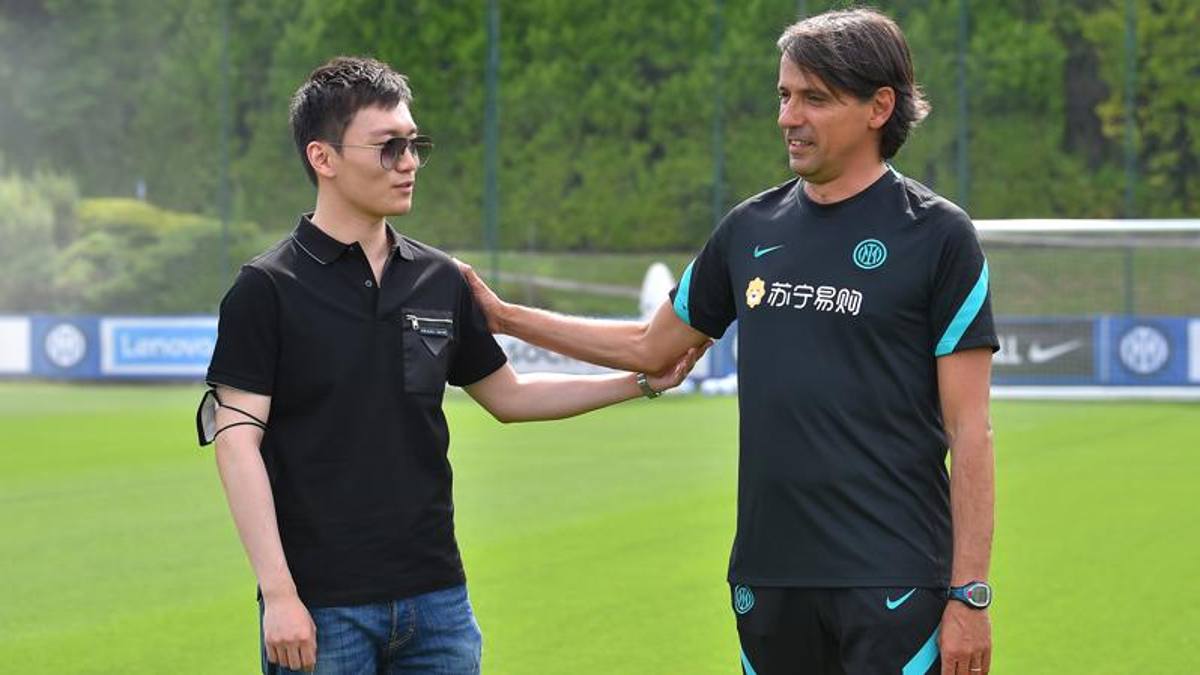