Bougherra rejects any “scenario” other than the coronation of Algeria 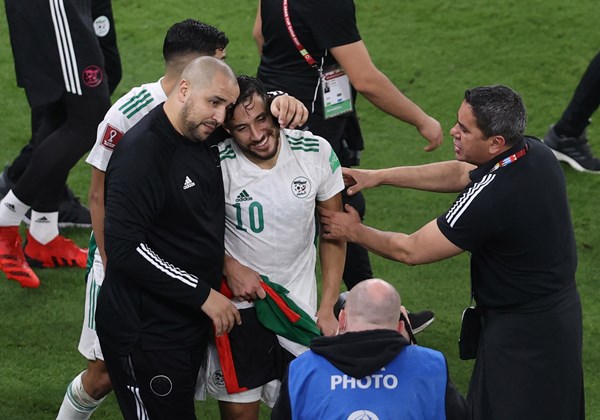 Doha (AFP)
Algeria coach Majid Bougherra confirmed Friday that he does not see “any other scenario but to win” against his Tunisian counterpart in the Arab Cup final tomorrow, “Saturday”, at Al Bayt Stadium in the Qatari capital, Doha.
Bougherra, who leads the Algerian national team in the Arab Cup instead of main coach Djamel Belmadi, said during a press conference in Doha on the eve of the final: “It was a long path with high-level confrontations, thank God we arrived, but this is not the end, we have to win the final.”
He added, “It will not be an easy match. Two strong teams and two Maghreb teams deserve to be in the final. We will focus on strategy, as in the past matches. I don’t see any other scenario except winning. In my head, there is no term for loss now.”
Bougherra said: “The rest time is short, only two days, and between the quarter-finals and semi-finals was three days, but in any case, it will be a match similar to the match between Morocco in the quarter-finals and Egypt in the third round of the group stage, two teams who know each other, but this time who wins.” He is the hero.”
Confirming the good condition of his Qatari Al-Sadd striker, Baghdad Bounedjah, who suffered a muscle strain during the confrontation with Qatar, Abu Qara touched on the issue of the player Youssef Al-Bilaili, whose Qatari club announced the termination of his contract “by mutual consent” a day after he scored the winning goal for his country against the host country in the half The final, and he said: “I do not see any effect of this issue on the player’s performance. Youssef is very enthusiastic as he plays for his country, and this tournament will allow him to be in a better club and in a place he deserves.”

See also  In-flight tragedy: mother dies on trip to UK; she went with her children 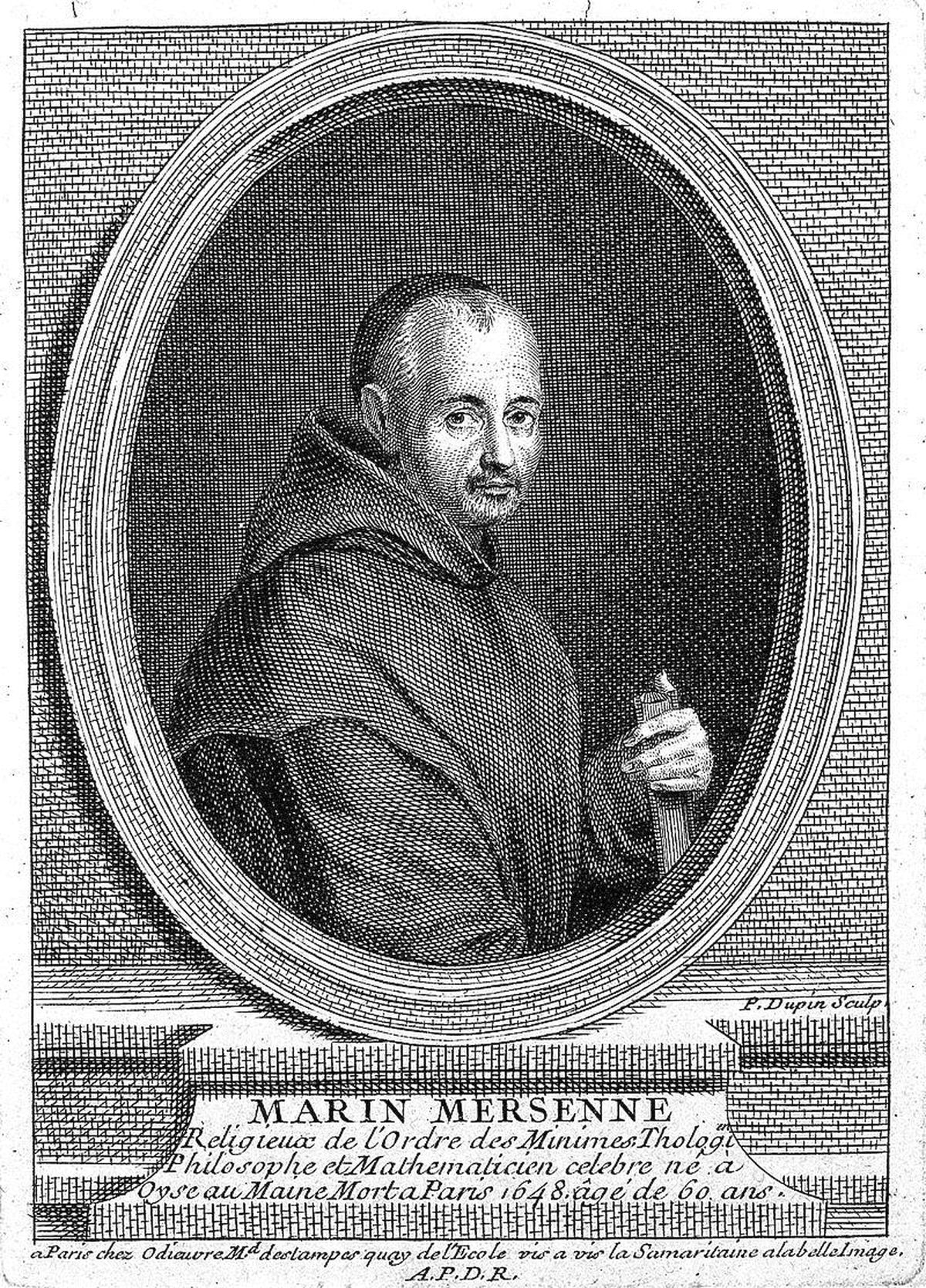 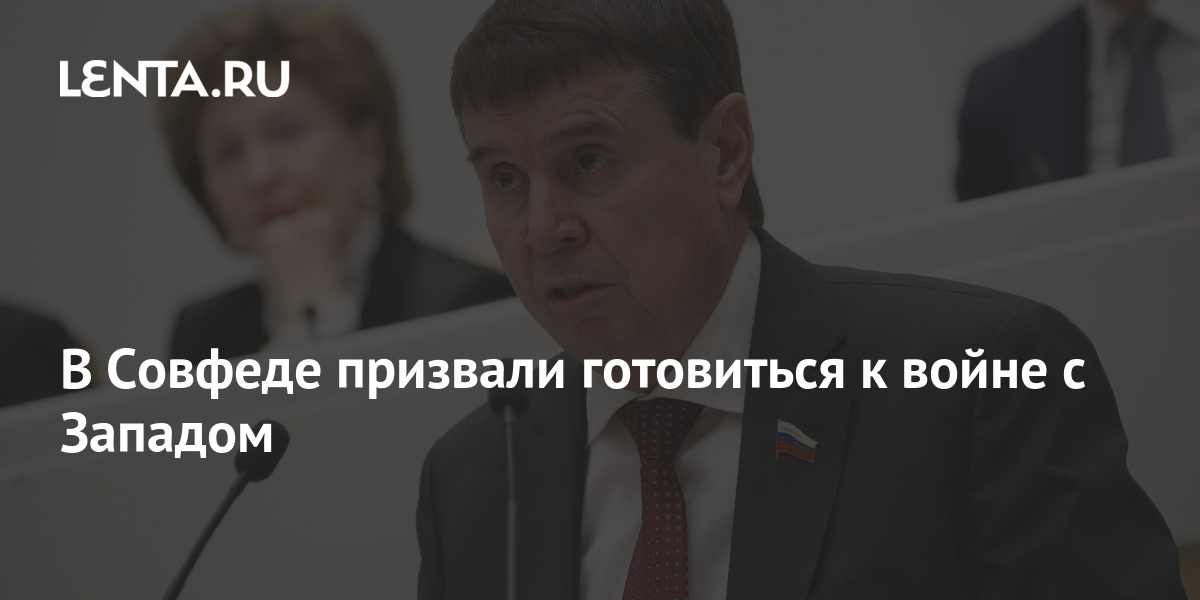 The possible eleven of the FC Barcelona to face Elche