CBTU is one of the loss-making state-owned companies that directors can earn the bonus (Credit: CMBH via Agência Brasil)

The Jair Bolsonaro (PL) government released salary bonuses to directors of state-owned companies that are dependent on the National Treasury, even if they are loss-making. The extra remuneration, according to Folha de São Paulo, is 1.5 monthly salary, which amounts to R$ 32.5 thousand in these companies, that is, a bonus of up to R$ 48.75 thousand for each director.

This type of payment was provided only to state-owned companies with surpluses and without dependence on the Treasury, such as Petrobras. In 2021, however, the Ministry of Economy regulated the payment to companies that depend on Treasury resources, even those that do not show a profit.

The extra payment to directors who requested the bonus can reach R$ 1 million.

+ Federal revenue has a real increase of 17.36% in 2021, at R$1.879 tri
+ OECD approves invitation for Brazil to start negotiations to join the entity, say sources

See also  Ethanol production in the US grows 3.1% in the week, to 1.028 million barrels/day - ISTOÉ DINHEIRO

In a note to the newspaper, the Ministry of Economy says that, in order to receive this bonus, companies must present an increase in revenue or a reduction in expenses by at least three times the total value of the bonus of those responsible for management.

Other companies can still express interest in the extra remuneration until the end of the month. There are still state-owned companies, such as Embrapa, that refused the money.

Some of these state-owned companies, such as and EBC, have military officers on their boards who accumulate salaries from the Armed Forces and benefits paid by the companies. 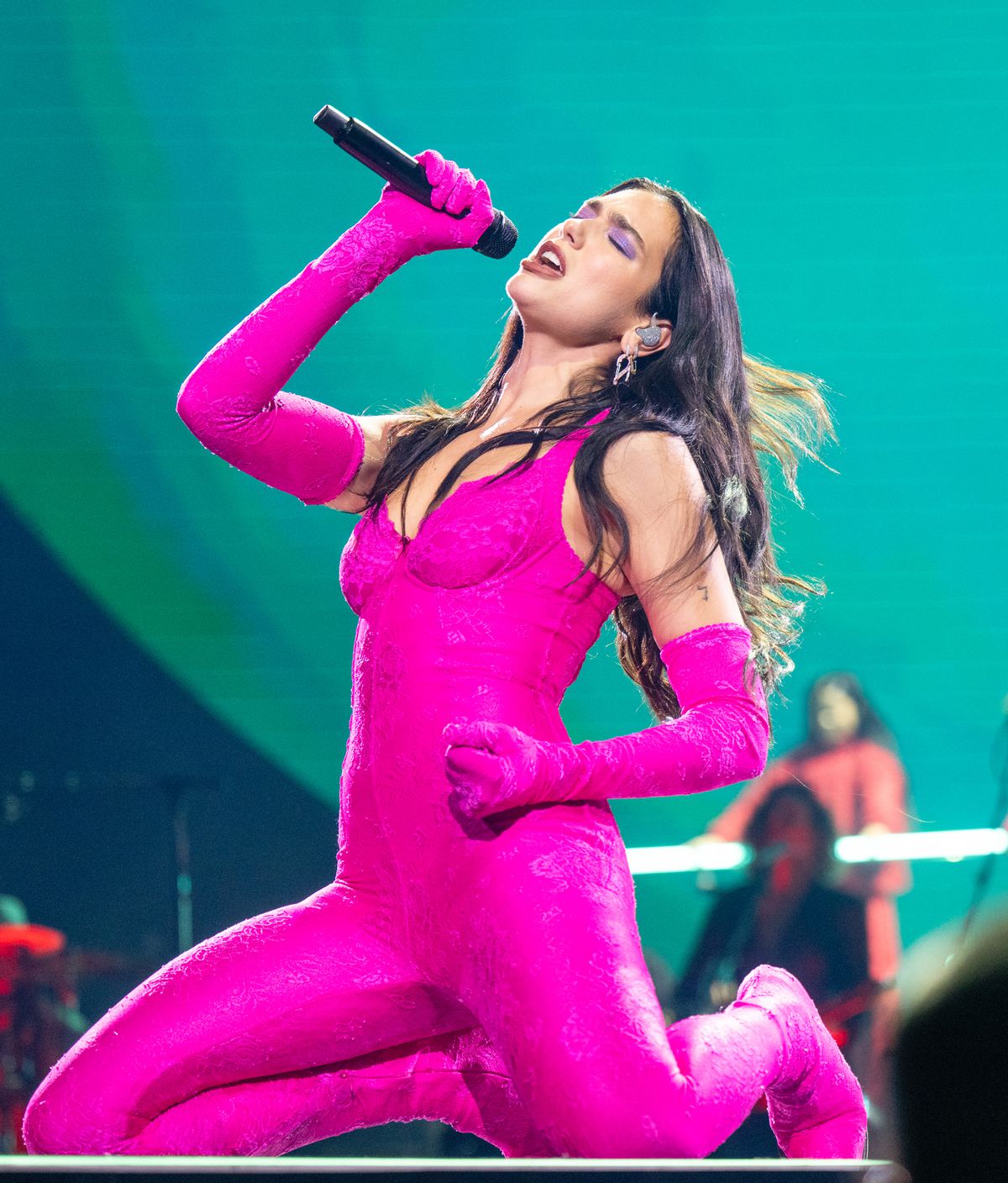 Arisa, strange drawings on the face: "the treatment that saves your life at 40"