Basketball | ToPo returned to the medal standings in the women’s basketball league, the bronze was already settled in the first half of the match 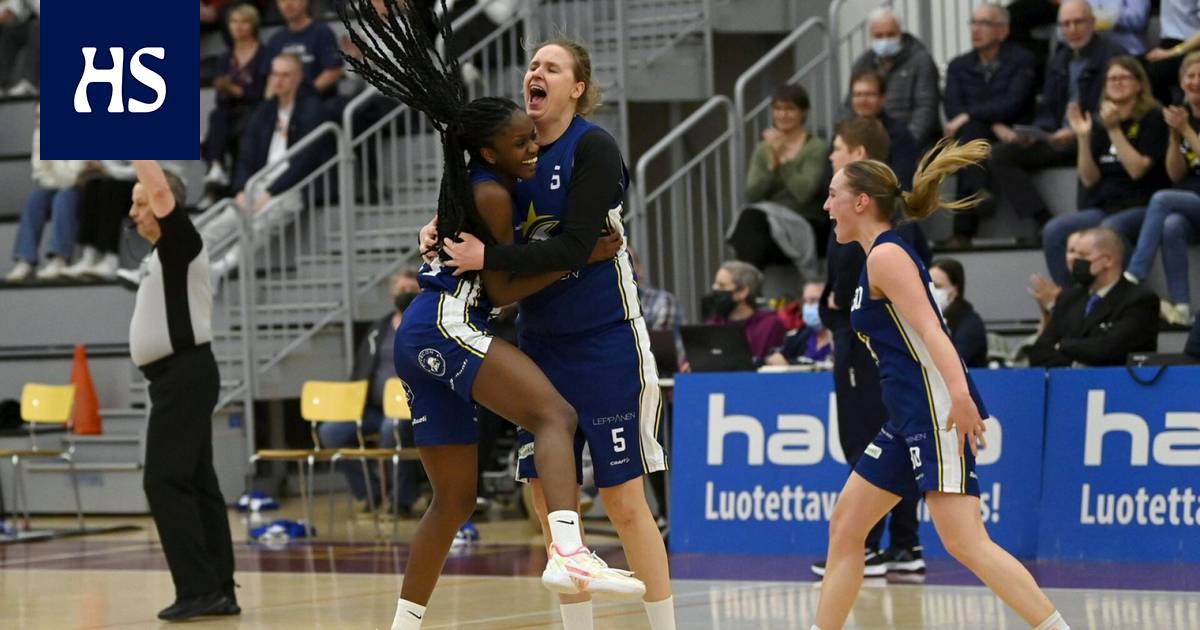 ToPo last won medals in the women’s league in 2015.

Stump settled the women’s basketball league bronze match against HBA-Märsky in the first half of the match.

ToPo was in the women’s league for the last time with medals in 2015. The club was also ranked third at the time.

Erika Davenport was a power player for ToPo. His stats scored 22 points on 11 rebounds and 5 assists. Taru Tuukkanen scored 18 points, 10 rebounds and 9 assists.

Elina Aarnisalo scored 17 points for HBA-Märsky. He also took the most rebounds on the team, accumulating eight of them. 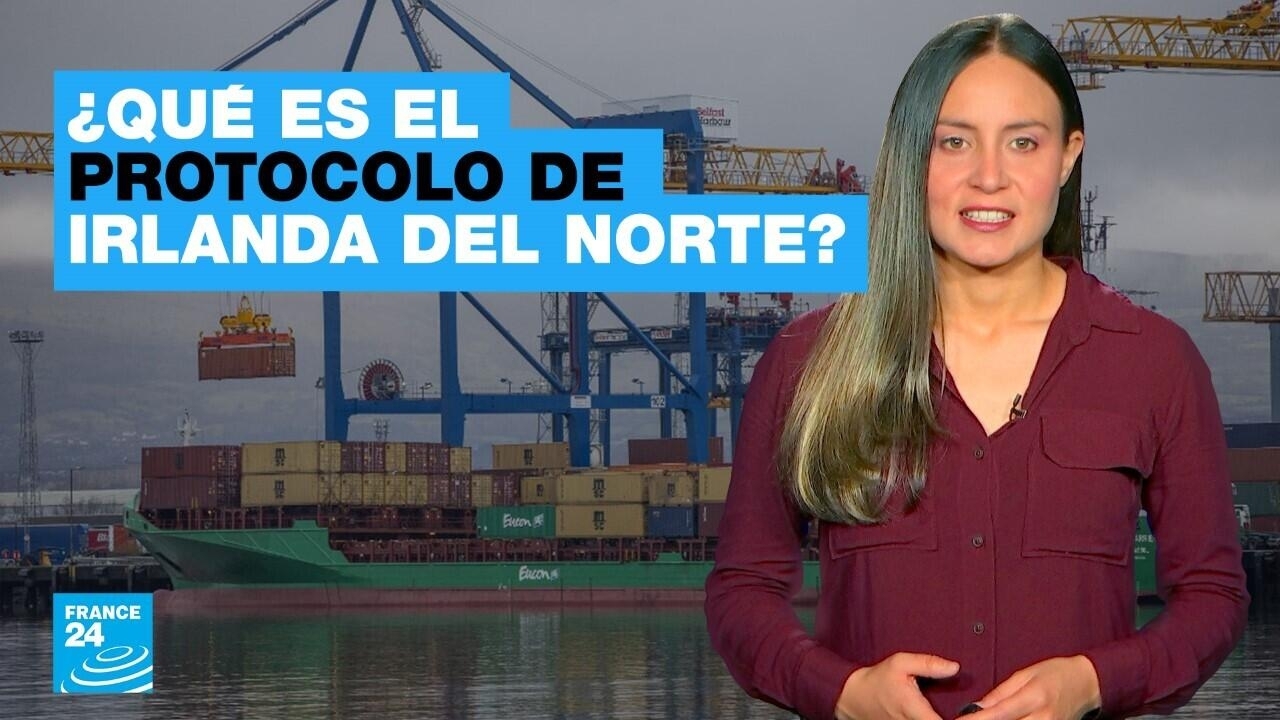