Argentina, without Lionel Messi and enduring the altitude of Calama in a good way, defeated Chile 2-1, which was left with one foot out of the Qatar-2022 World Cup in the match played this Thursday for the South American qualifier.

(You may be interested in: Reinaldo Rueda was rebellious and explosive: hot press conference)

With a great performance by Di María, who took on the responsibility of managing the team in the absence of Messi, Argentina had a correct performance, almost without suffering the 2,400-meter altitude of Calama, controlling the game with power and good touch on the ball, and defending neatly when the physique of the Argentines was affected, already in the final stretch of the game.

For Chile it was a presentation to be forgotten, without depth or order, much needed to achieve a victory that was urgent to still have hope of reaching Qatar, but three games from the end of the World Cup, the die seems cast for the Red.

Next Tuesday, Argentina will receive Colombia, while Chile will play its last chances in the 3,600-meter altitude of La Paz, where it will face Bolivia.

-Another Ineos cyclist was injured on Colombian roads 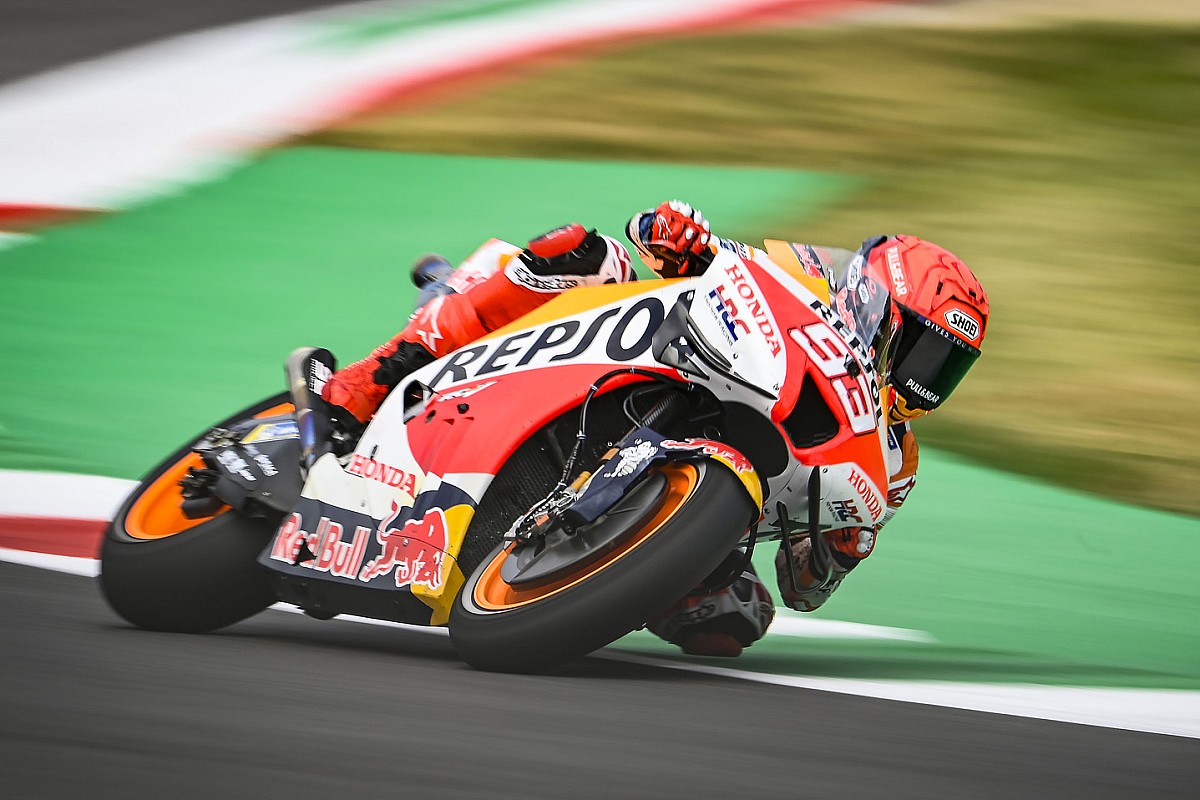