A.nnalena Baerbock is not the only member of the new government who quickly jumped off the starting blocks. Karl Lauterbach immediately dealt with the Corona situation, Christian Lindner with the controversial supplementary budget – but the new Foreign Minister obviously had the most fun at the beginning. She flew to Paris on the evening of her swearing-in, made her first official appearance there the next morning at the side of her grumpy counterpart Jean-Yves Le Drian and then continued the relay with stops in Brussels, Warsaw, Liverpool, Brussels and Stockholm.

Her appearances in Europe showed: Baerbock has obviously regained some of the fearlessness and impartiality with which she won the federal chairmanship of the Greens four years ago. Baerbock’s self-confidence and willingness to make decisions suffered when she took on the role of candidate for chancellor in the spring of this year and had to answer for imprecise biographical information and, at best, sloppy book authorship.

Baerbock could rely on experienced helpers

Their co-party chairman Robert Habeck became a rival, and the former Green Prince couple became an aging, envious couple. Not Baerbock, but Habeck was allowed to claim the title of Vice Chancellor, not she, but he got the “super ministry”.

But since the tasks have been distributed, Baerbock seems relaxed and relieved again. The new environment helps her with this: unlike most other ministries, the diplomatic machinery of the Federal Foreign Office works with the regularity of a heart muscle – even without a political leader. Sure, the politicians at the top are needed to propagate ideas and give impetus, sometimes even to make decisions, but essentially the apparatus runs along the lines drawn, among other things, by the international conference calendar.

While the civil servants in other departments are nervously waiting for the new “head of the house”, the workforce in the Foreign Office just keeps turning with the world. And while many new ministers are filling and filling numerous positions and bringing confidants to the management level, the Federal Foreign Office offers fewer opportunities to do so. Baerbock also brought a personal advisor and other employees to her new office on Werderscher Markt. The head of her ministerial office, however, comes from the diplomatic workforce, the same applies to her press spokesman.

From day one, Baerbock was able to rely on the support of helpers who did not first have to familiarize themselves with it. Nevertheless, there are still some personnel decisions to be made. Baerbock, who pays attention to the promotion of women, has already raised the department head Baumann to state secretary and now has to decide on a total of four vacant department head positions. The most important of these was previously held by Jens Plötner, who worked on the world’s crises on his desk. He is moving to the Chancellery in order to be available to Olaf Scholz as foreign policy advisor in the future.

The minister has an advantage

There have been assumptions that the new minister would lose her most competent helper right from the start. The defiant remark of the SPD parliamentary group chairman Rolf Mützenich that foreign policy will in future be made in the Chancellery could find confirmation in this personell.

But on the one hand, suitable successors will be found in the Federal Foreign Office’s personnel reserve, and on the other hand, the minister herself has an advantage: Foreign policy is an oral matter in which persuasiveness is also determined by demeanor, quick reactions and charm. Baerbock tried out these properties in her first week of office. In just a few days she met around 45 foreign ministers and held talks with many of them in private.

At least she spoke on the phone with Russian Foreign Minister Sergei Lavrov, who can be one of the most inconvenient diplomatic interlocutors on the diplomatic tableau. This results in a foundation of personal encounters that will help her to advance her own projects over the next few weeks and months. The wish for a political boycott of the Olympic Winter Games in Beijing was Baerbock’s first attempt at this. It has not prevailed among the EU foreign ministers for the time being, but it has not given up either. In any case, one conclusion remains after the first week: the minister enjoys her work. 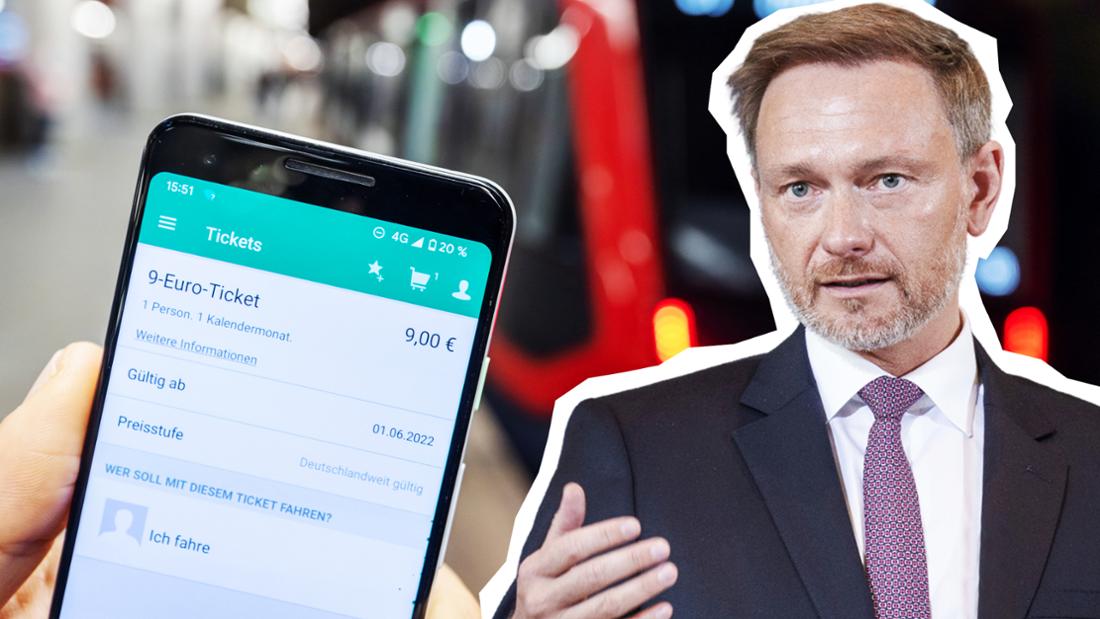 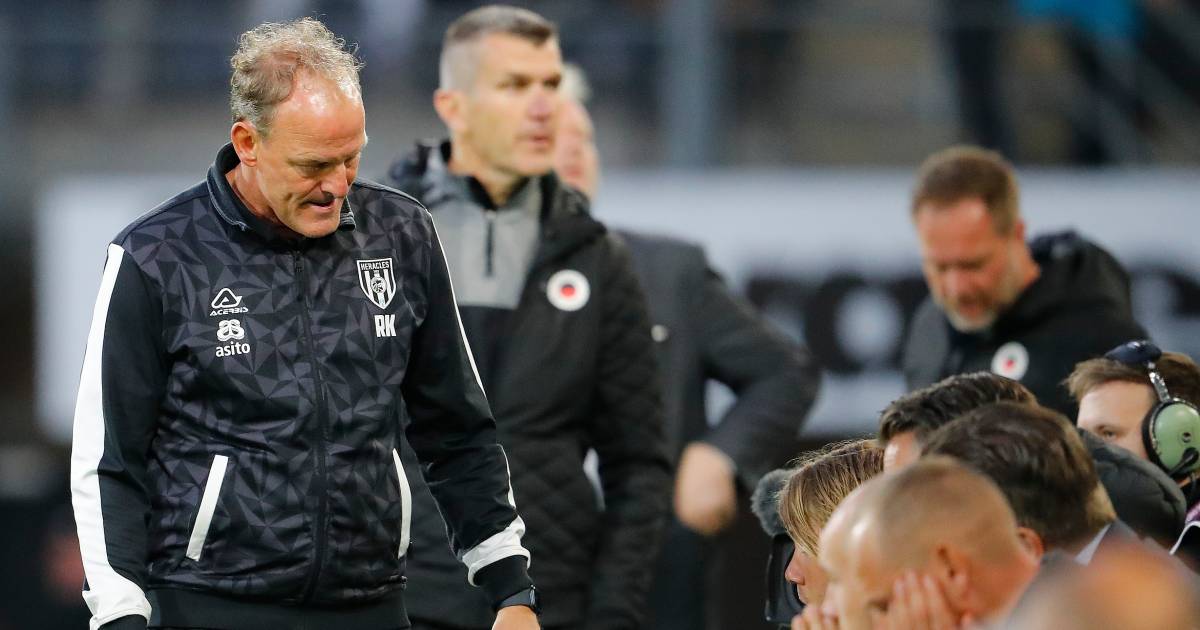 Alex Zanardi, how are you today?

Auction of cars and motorcycles has Kombi and Nissan Frontier 0km