Anime Factory: the releases of November 2021

Koch Media announces the releases of November 2021 for the label Anime Factory in Blu-ray and DVD. Among these we find Human Lost And Akudama Drive, arriving on November 18 exclusively on the online store Fan Factory, as well as the first box of Mimì and the national volleyball team, out the same day.

It is also announced that, in December, more precisely on the 9th, the home video edition of Josée, the Tiger and the Pisces, also available in the Ultralimited Edition.

In Tokyo of the year Showa 111, thanks to the four great therapeutic revolutions, death was subjugated.

Thanks to the nanomachines inserted inside their bodies and the network formed by them, as well as the structure of the Shell that controls them, people are guaranteed a longevity of 120 years and no longer have to worry about illness or injury. They were promised excellent health and longevity. However, this definitive social system generates several distortions in the nation. Unfilled economic disparity, decadent ethics due to not dying, serious environmental pollution and finally the “Human Lost phenomenon” which makes those who disconnect from the Shell network assume a grotesque aspect. Japan strongly oscillates between the two possibilities of regeneration and the collapse of civilization.

Corruption and death. Life and hope. Man is at the mercy of destiny, he tears his heart out and cries out. Anger. Sadness. Suffering is engulfed in despair and Yozo Oba transforms into a demon crying tears of blood.

An unmissable and unprecedented reading in a science fiction key of the immortal literary masterpiece “The Disqualified” by Osamu Dazai, presented at the Annecy Festival 2019

LIMITED EDITION AND NUMBERED TO 1000 COPIES 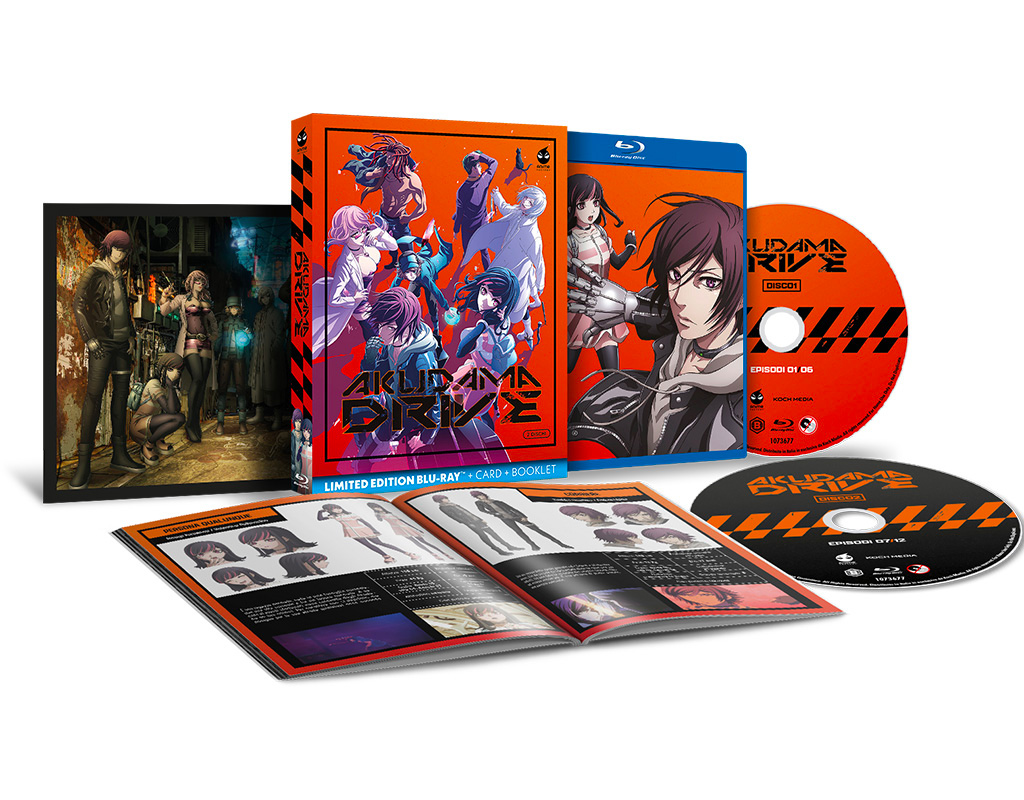 The regions of Kanto and Kansai have been the protagonists of a conflict that has divided the world. At the end of the war, Kansai became a vassal state of Kanto and developed autonomously. However, the government and police forces have now lost control and crime is increasingly rampant. These criminals are called Akudama.

A Blade Runner-like cyberpunk scenario is the backdrop to an adrenaline-fueled story starring a group of criminals, the Akudama, involved in a dying challenge destined to upset their lives and the entire system.

Contains episodes 01 ~ 12 that make up the complete series, presented in full uncensored version and with unreleased sequences.

LIMITED EDITION AND NUMBERED TO 1000 COPIES

From 18 November on home video 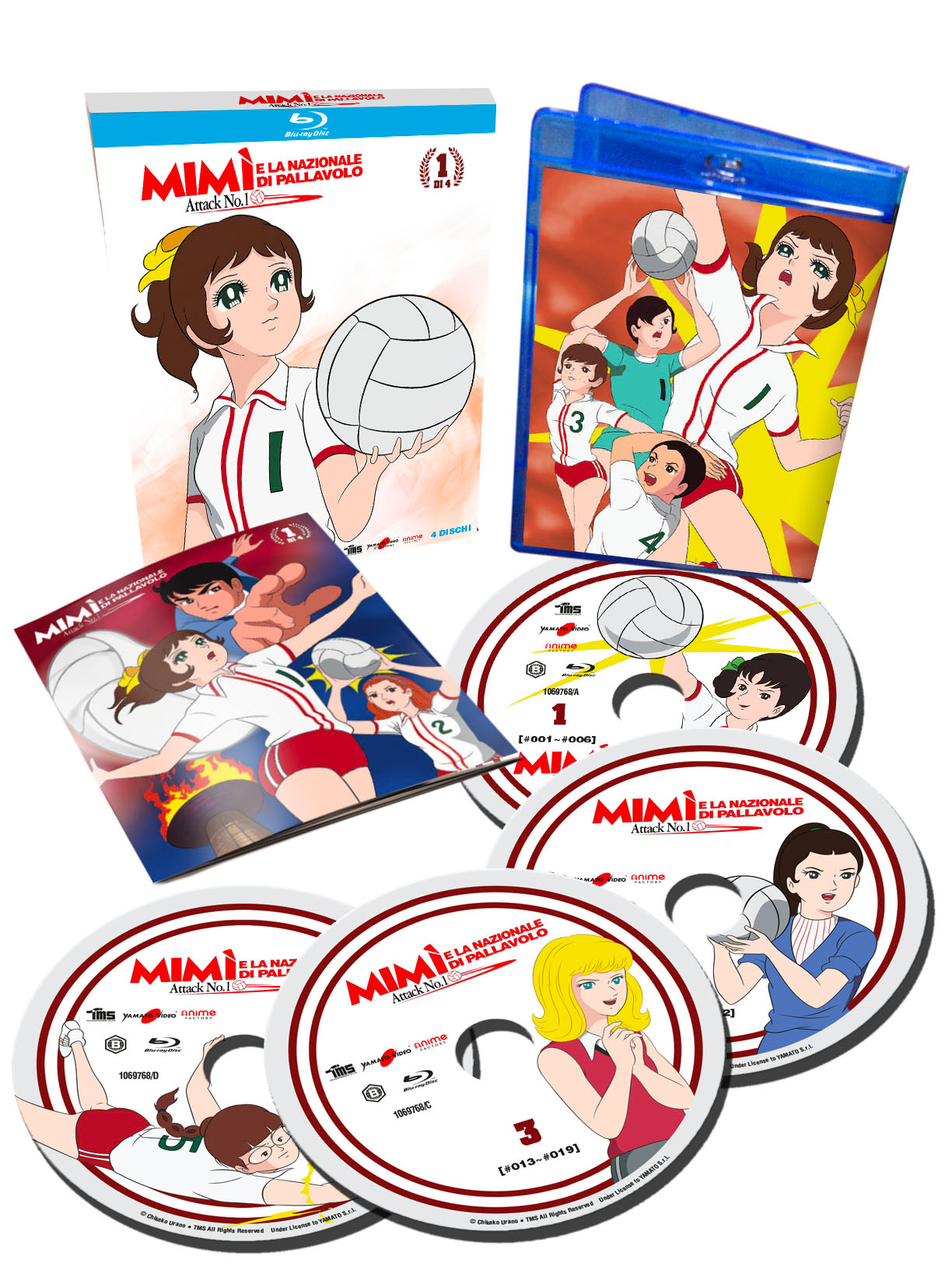 Mimì Ayuhara has a great passion for volleyball. Joining a team of girls who are all called “lazy”, Mimì, with a great deal of willpower and hard sacrifices, will be able to make her disastrous team one of the strongest, ready to face fierce and motivated rivals for get to the most coveted goal: the national team. Over the course of the series, from the district school tournaments to the international ones, Mimì seeks and achieves a due success, but must also face its darkest aspects: envy, excessive expectations, the need to always give the best.

One of the most loved and remembered sports series in Italy, especially among those dedicated to the female world, arrives for the first time in high definition in the Blu-ray format.

EU, permanent and structural SURE for post-pandemic relaunch

“I’m not a referee, I’m a referee”: who is Marco Serra