Alessandro Basciano, new quarrel with Sophie: “I’m not with a person who doesn’t cook for me” 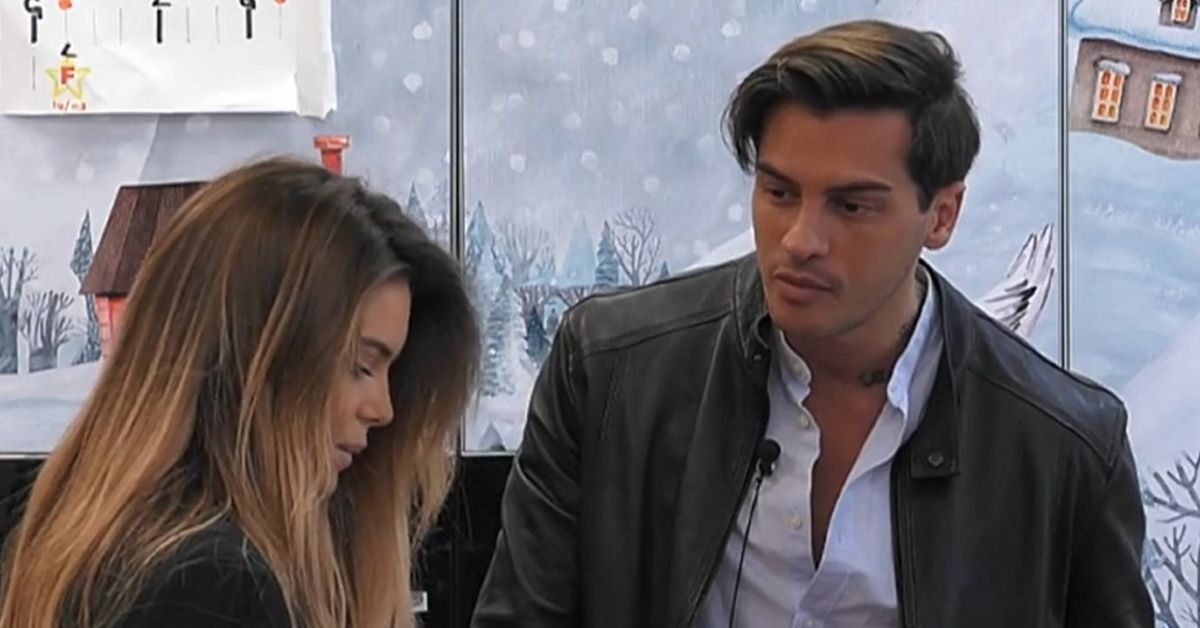 The two continue to quarrel in the house of Big Brother Vip even for futile reasons.

The story between Alessandro Basciano and Sophie Codegoni in the house of Big Brother Vip it feeds on constant ups and downs. The couple returned to argue last night for reasons related to shopping and cooking.

Alessandro criticized Sophie for not making her dinner as promised and complaining. The girl replied piqued: “Okay, I’ll never cook anything again since you don’t remember. I’ll cook just for me. Who cooks them? Why does he say I haven’t cooked anything for him for a month? Be objective, I always cook for you “.

Then in the night another argument broke out between the two after Sophie had stopped to talk to Delia and Antonio. “Sophie but who cares about these two. You don’t have to be there to incentivize them. Start behaving well because honestly, even these things here are not liked. You got me up tonight. Today the quarrel was played down if you went further “.

The ex of Men and Women went on to note a lack of attention in recent days from Sophie.

See also  When the dog understands what the poor abandoned kittens are experiencing, what has he decided to do

“Honestly to be with a person who hasn’t behaved well for two days, I prefer to be alone. When will you go back to being the sweet caring person I met. The one that demonstrates without making challenges and bets then we can talk about it again. Keep having your reasons nobody wants to tell you anything. There is something that is not going well ”.

Despite the quarrels Alessandro often reiterates that he loves Sophie very much and even outside the house he intends to continue the story. But at the same time he appears very demanding of her, pushing her constantly.