Quarterback superstar Aaron Rodgers of the Green Bay Packers has tested positive for Corona. The National Football League (NFL) announced on Wednesday. The 37-year-old Rodgers will definitely miss the top game of the professional league next Sunday against the Kansas City Chiefs, the duel with his fellow quarterback Patrick Mahomes is canceled.

According to NFL information, Rodgers – currently the league’s most valuable player (MVP) – is not vaccinated against Corona and must therefore be quarantined for at least ten days according to the Covid-19 protocol. He could join the team again on November 13th at the earliest.

The Packers, for whom the German-American Equanimeous St. Brown also plays, confirmed hours later that Rodgers is on the NFL’s corona list. The team did not provide any information on whether he also tested positive.

Jordan Love is set to replace Rodgers as playmaker against the Chiefs. For the 23-year-old, it would be his first start on the grid. Receiver Davante Adams had recently tested positive at the Packers and missed the duel with the Arizona Cardinals (24:21). Defensive coordinator Joe Barry is also in the corona protocol. 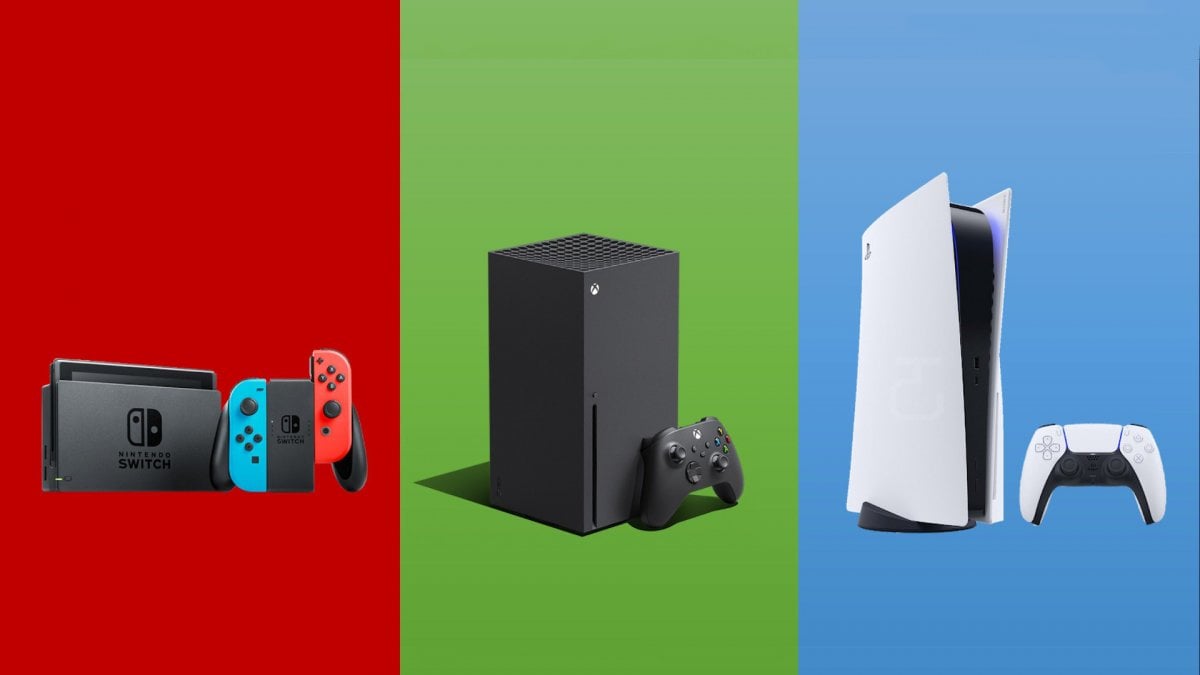