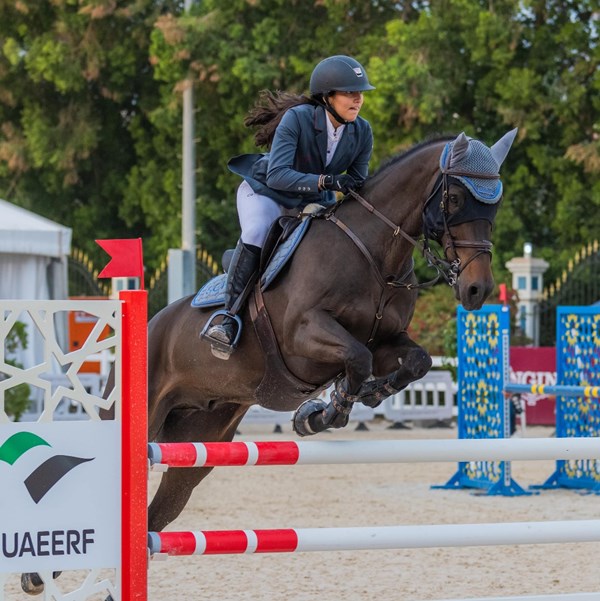 Abu Dhabi (WAM)
The competitions of the ninth edition of the Fatima Bint Mubarak Academy International Show Jumping Cup continued on its second day at the Abu Dhabi Equestrian Club field, which began with the CSIY-A international qualifying competitions for the final of the youth category from the countries of the seventh regional group of the International Equestrian Federation, consisting of one round against time. On a 500-meter track that includes 11 obstacles, 130 cm high, the category witnessed 12 participation, 4 of which passed without errors. The jockey Saif Owaidah Al-Karbi, who finished second, with a time of 62.85 seconds, while the jockey Omar Abdel Aziz Al-Marzouqi came third in 68.57 seconds.

The CSICh-A qualifying competition for the final of the Cubs category in a qualifying round and a differentiation against time, witnessed the participation of 14 male and female riders, 10 of whom passed the qualifying round without errors and within the specified time to move to the differentiation round, consisting of 7 hurdles, where Mabkhout Awida Al-Karbi ranked first. In 33.19 seconds, Belarusian Nastasia Klatz came in 37.72 seconds, and Ali Mufarrej Al-Karbi third in 39.89 seconds.
In the national category, which attracted female jockeys affiliated with the country’s horse and equestrian clubs, with the participation of 90 jockeys in the competition with the specifications of the two special stages. Marzouki third in 25.47 seconds.

While 15 jockeys participated in the CSIJ-A category for young riders, consisting of a qualifying round, Abdullah Hamad Al-Karbi won the first place with a time of 47.31 seconds, while the jockey Saif Aweidah Al-Karbi came second in 41.93 seconds, while Saudi Abdulaziz Al-Eid came third in 70.21 seconds.
The CSIL2* category witnessed two stars for female jockeys, 32 female participation, and 14 female jockeys scored a full total of points, to crown the Saudi female jockeys in the first and second places, through Al-Jawhara Bint Mansour Al Saud in 55.51 seconds, and Princess Watfa Al Saud in 55.78 seconds, while the British Harley came North Rhine is third in 59.01 seconds.

The evening competitions continued with the CSIL2* category, two stars for female jockeys, attended by 16 participants, to crown the Ukrainian in first place with a time of 55.70 seconds, and the Syrian Aya Hamsho in 58.39 seconds, while the Polish Emilia Moskika came third in 65.98 seconds.

The conclusion of the day in the CSIL2* category was two stars for female jockeys with the participation of 17 female jockeys, as the two jockeys, Jordanian Maysam Bisharat, and Ukrainian Alyssa Danilova, shared first place with four mistakes, while jockey Nicola Paul took third place.

For his part, Major General Dr. Ahmed Nasser Al Raisi, President of the Equestrian and Racing Federation, praised the achievements of the Fatima Bint Mubarak International Show Jumping Academy Cup, praising the successful march of the championship, and thanked Her Highness Sheikha Fatima Bint Hazaa Bin Zayed Al Nahyan, Chairperson of the Board of Directors of the Fatima Academy Bint Mubarak Women’s Sports and President of the Abu Dhabi Ladies Club and Al Ain Ladies Club, for her continuous support for women’s sports and the development of equestrian sport in the country, wishing success and success to the participating riders. He said: The tournament contributes to developing the talents of Emirati jockeys and refining their skills by providing opportunities for direct contact with a selection of participating international jockeys. 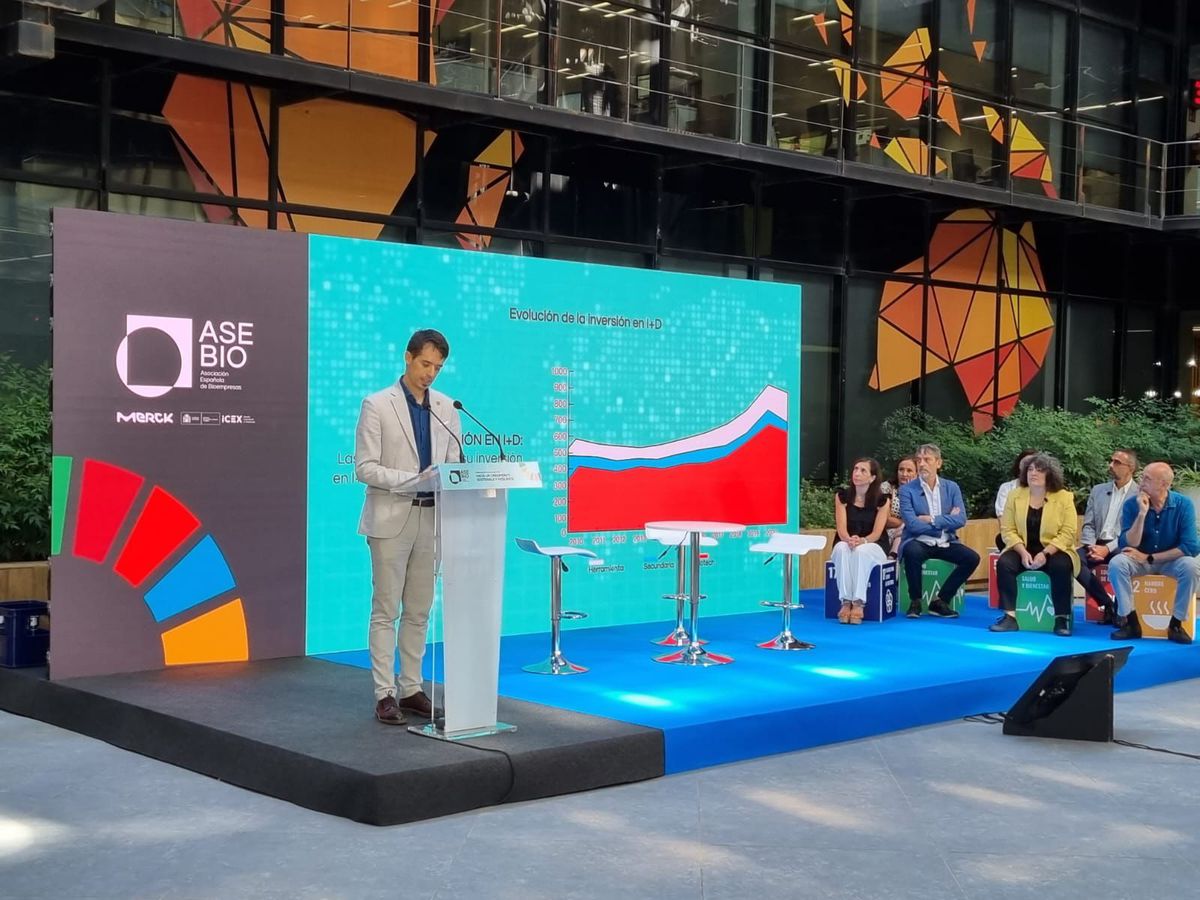 F1 / GP Argentina '55: Fangio stronger even than the heat - FormulaPassion.it