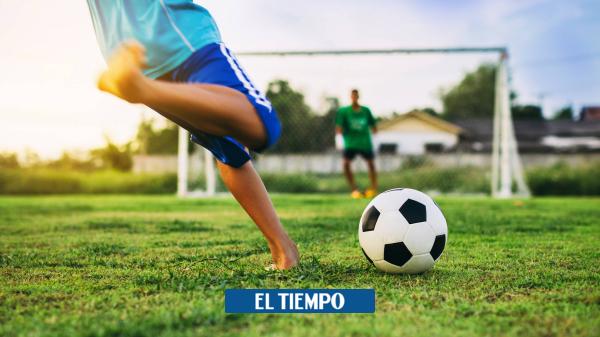 A 12-year-old Brazilian boy could be in the crosshairs of FIFA to nominate him for the ‘Puskás Award’ for the best goal of the 2022 seasonAfter the middle of the year, a video began to be widely disseminated in which the minor is seen making three little hats and a definition, without ever dropping the ball.

Davi Luiz, is the talented soccer player of Nova Era in the state of Minas Gerais, Brazil, who has been on the screens of the press by force that has made him a large number of followers, who They ask the International Association Football Federation to include the young player’s goal in the award ceremony that will take place at the beginning of 2023.

(Also read: World Cup in Qatar already has a champion for ‘The Simpsons’: will they get it right again?)

Although FIFA has not finally confirmed who the 2022 nominees will be, the Brazilians do not lose hope that the minor will be one of the highlights, since as a result of the video, even ‘El Cruzeiro Club Deportivo’, an important multi-sports association in Belo Horizonte.

According to FIFA, the ‘Puskás Award’ “It is awarded to the footballer who is judged to have scored the most aesthetically relevant goal, regardless of the competition, the author’s gender or nationality.; and as long as the goal was not the product of luck or an error, and that it was characterized by fair play”.

(You may be interested: How much does Cristiano Ronaldo know about soccer? He was measured in the World Cup test)

The young man, Davi Luiz, has already been compared by his followers even with world-renowned stars such as Cristiano Ronaldo, who was the first to receive this award. So there are comments that if the minor is nominated, they would be talking about a talent like that of the Portuguese.

(Be sure to read: Carnival in Qatar: the story of the Barranquillero who arrived dressed as a marimonda)

What do the goals nominated for the ‘Puskás Award’ have?

The International Federation of Association Football (FIFA) defined four key points for a goal to be considered a winner:

In the first place, it must have been scored in the midst of “fair play”, that is, the player has not committed any misconduct on the pitch or been under the influence of doping.

The second thing is that the goal had aesthetics. Which implies points such as the complexity of the shot, depending on how far it was made, if acrobatics were included, the reaction to team passes, among others.

As a third point, they take into account the “importance of the match” in the following order: “absolute national teams, continental tournaments and first division championships”.

And, finally, that the goal was not by luck or error by the opposing team.

Lionel Messi: mockery of the Arabs on Asian TV that went viral, video

‘The gag’: Germany’s protest against Fifa in its World Cup debut in Qatar

Melissa Martínez: photos and videos of the woman who stops traffic in Qatar 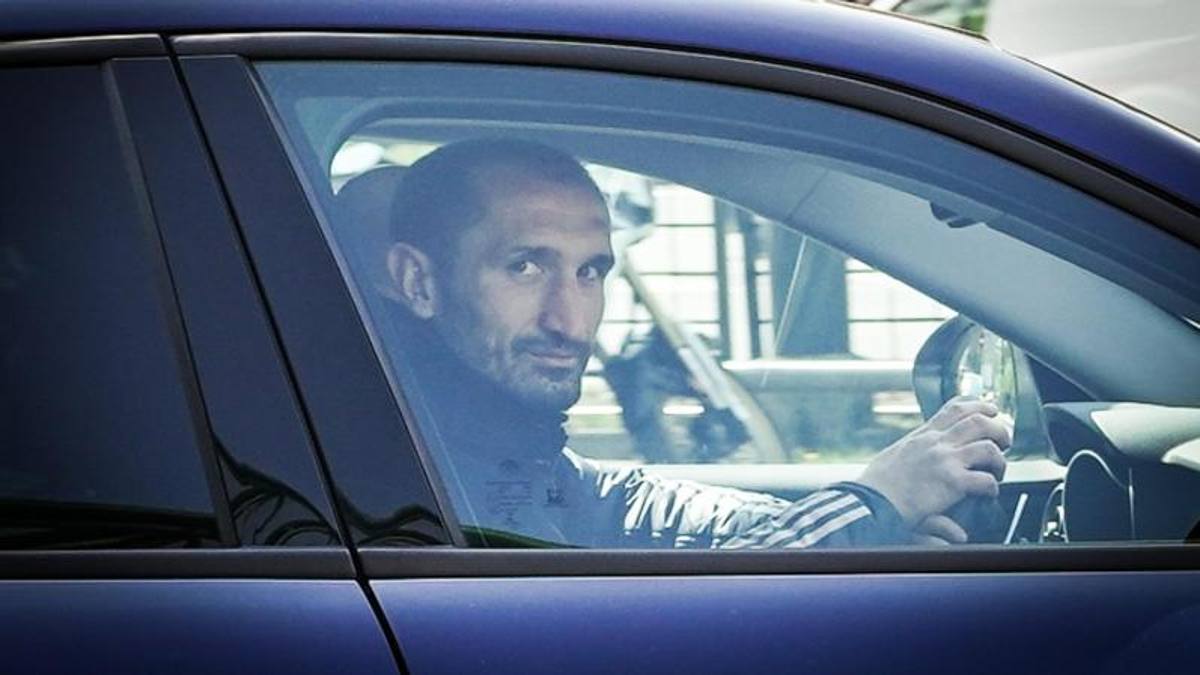 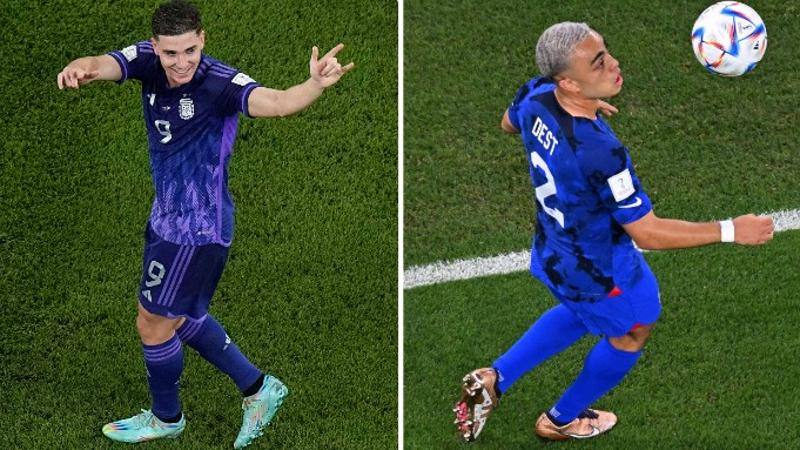 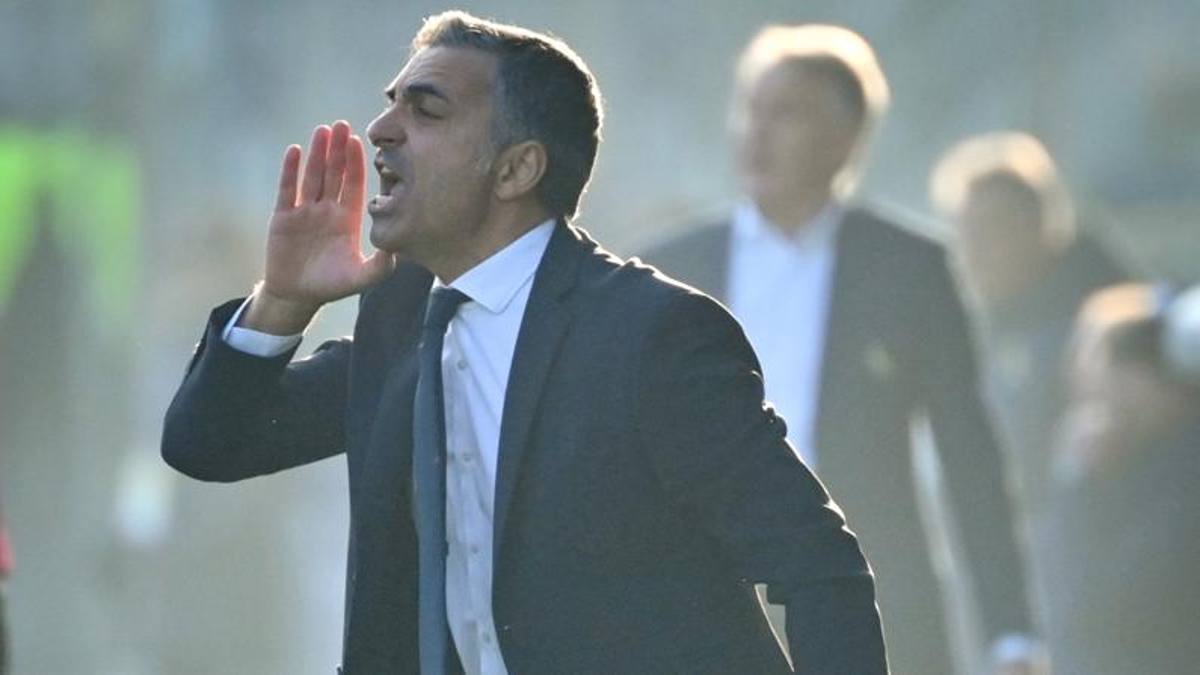 Architecture | Experts: Too many houses are over-repaired and demolished in Finland - Now 40-year-old houses are at risk