Wickens like Zanardi: in 2022 he will drive in the IMSA TCR | FormulaPassion.it

Robert Wickens he made it. The Canadian driver, long-time protagonist in the DTM, suffered a spinal injury in 2018 in Pocono following an accident during an Indycar race in his rookie season in which he was nothing short of impressive (four podiums, two of which are consecutive in the races preceding the accident). The Canadian born in 1989 went through a very long period of rehabilitation which finally led him to announce his return to racing full time.

Wickens will race in the American TCR organized by IMSA at the wheel of a modified Hyundai Elantra lined up by the Bryan Herta Autosport team. Wickens has partially regained the mobility of the lower limbs, not enough to have the sensitivity to drive and for this he will use manual controls. Robert will also be able to count on the experience of his teammate Michael Johnson, who has been using the same set-up for some time to race following paralysis due to an accident he suffered as a child on a motorcycle.

It’s been a long, winding, and difficult road to this point and the journey is not over, but thankful we’ll be able to move down the road with a bit more speed!

I’ll be joining @BHA for the 2022 @IMSA season and piloting one of their @hyundai Elantras.

“I have spent many nights thinking and dreaming of this moment, and with the support of Bryan Herta and Hyundai everything is becoming a reality – said Wickens – I’m hungrier now than I was before my crash to compete for wins again. I’m looking forward to working with the entire Bryan Herta Autosport team and finally having my first taste of the Hyundai Elantra N TCR “. The news aroused the joy of several Herta colleagues who complimented the Canadian on social media. Among these also Dario Franchitti and Romain Grosjean.

See also  Guardiola: "My players fight like Max and Lewis did" | FormulaPassion.it 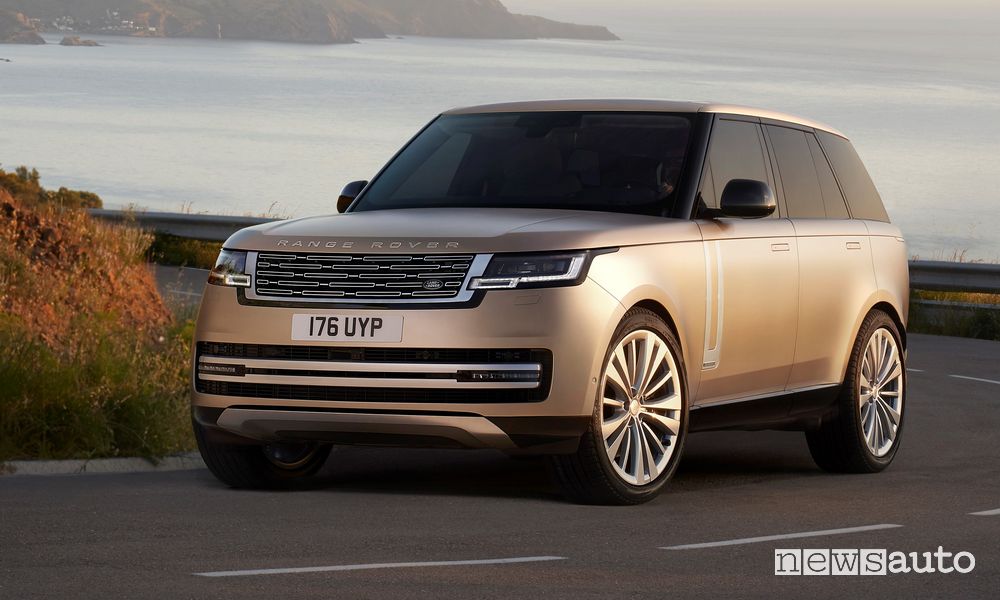 Stellantis launches ‘Stellantis & You’: what it is | FormulaPassion.it

Tim, Gubitosi’s leadership remains steadfast. Reorganization under examination by the board