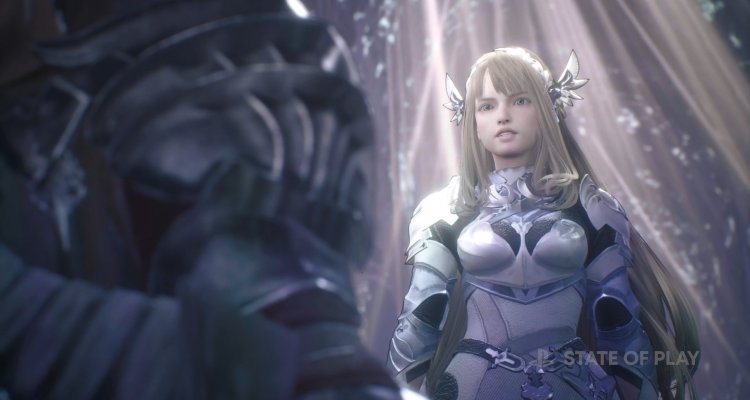 Sony’s March 2022 State of Play concluded with the trailer announcement of Valkryrie Elysium, Square Enix’s new JRPG action coming to PS5 and PS4. In addition, the release period of the game, set during the course of 2022, has been unveiled.

Update: Valkyrie Elysium has also been confirmed for PC.

The presentation trailer of the new chapter of the Valkyrie series, which you can see in the player above, offers us an introduction to the main protagonist of the game and offers a rich mix of combat sequences. The combat system seems very devoted toaction, with players who can perform spectacular sword attacks, interspersed with powerful and flashy magic. We also see several enemies in action, with the bestiary that for the moment seems to promise well in terms of variety and quantity.

“Valkyrie Elysium is an action RPG with an epic story, magnificent environments and new frenetic battles that incorporate the classic special attack and combo systems of the Valkyrie series “, reads the official synopsis of the first official trailer of the game..

We therefore look forward to further news on Valkyrie Elysium, which should arrive over the next few months, given that the game will be available on PlayStation platforms by the end of the year.

See also  Gundam: the new manga N-Extreme is coming, it will be linked to the arcade title Extreme Vs. 2 XBoost