US to supply Estonia with HIMARS worth half a billion dollars 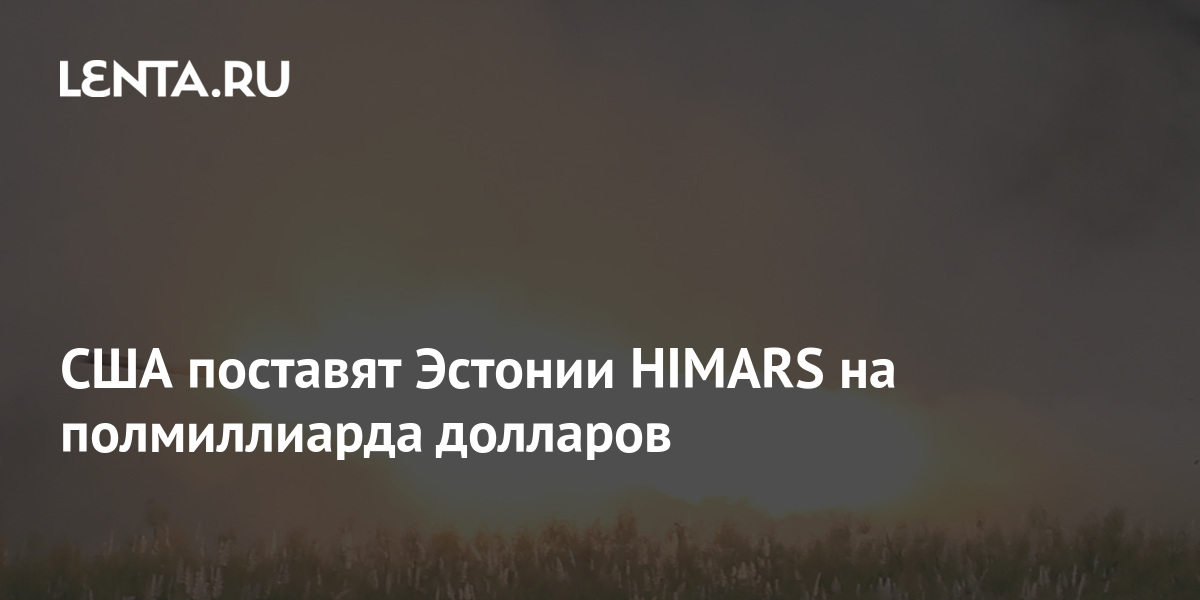 The Pentagon said the US State Department has approved a $500 million deal to sell Estonia’s HIMARS MLRS.

The US State Department has approved a $500 million sale of HIMARS multiple launch rocket systems (MLRS) to Estonia. Writes about it TASS with reference to the Pentagon’s Department of Defense Cooperation.

“The State Department has approved a possible sale of M142 Artillery Rocket Systems (HIMARS) and related equipment to Estonia at an estimated cost of up to $500 million,” the department said.

It is specified that in total Estonia has requested up to 6 MLRS HIMARS, up to 36 guided multiple launch rocket systems GMGLRS, rocket pods and missiles.

Now information about a possible sale will be considered by Congress. The Pentagon stressed that “the sale of this equipment will not change the basic military balance in the region.”

Earlier, NATO soldiers were suspected of firing Western weapons in Ukraine. According to the Ukraina.ru publication, the HIMARS multiple launch rocket systems (MLRS) transferred by the United States to Ukraine are controlled by military personnel from the United States and Great Britain, and the Ukrainian military is only engaged in protecting the MLRS and the crews serving them. 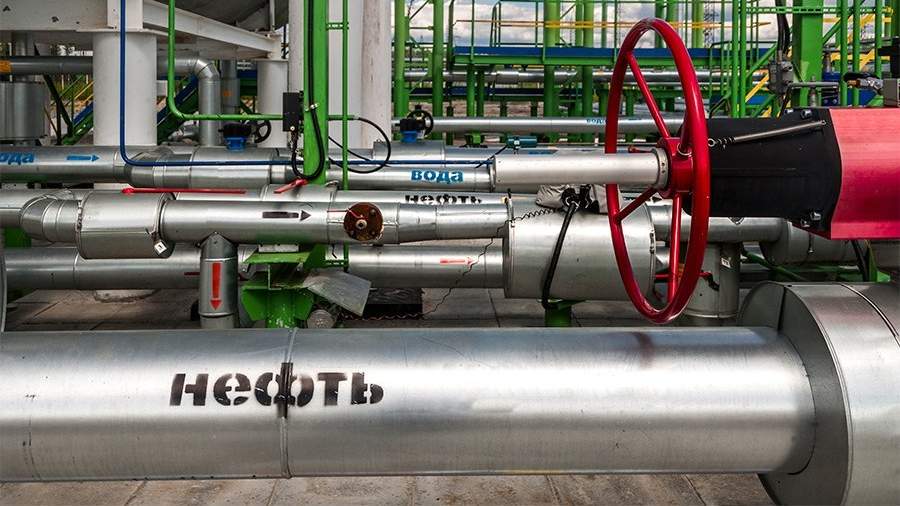 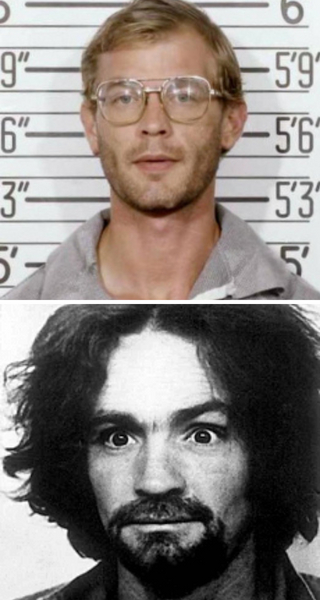 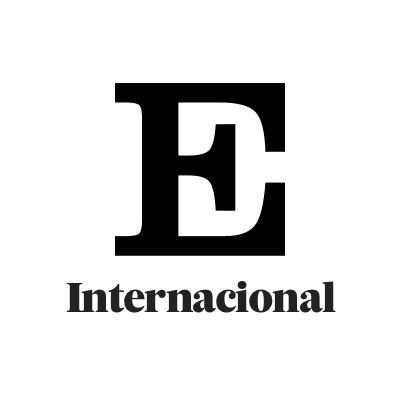 Sonic Origins will be corrected after so much criticism from fans