Hot on the heels of last week’s combat-focussed new Sentinel update, No Man’s Sky is ready to embark on its latest limned-time Expedition event – this one offering a “gentle-paced” jaunt giving players the chance to unlock their own quadrupedal robotic companion.

Expedition Five, known as Exobiology, aims to provide some contrast to No Man’s Sky rather frenetic combat-focused overhaul by sending players on a more relaxed adventure themed around discovery and interacting with the universe’s fauna.

“Each Traveler will begin their journey in a lonely star system devoid of wildlife, but with a towering bipedal creature companion to accompany them,” explains developerHello Games. “Journey across the expedition route to meet majestic diplos, gather eggs and milk, and endeavor to impress Iteration Cronus with your baking skills.”

By progressing through the quest and reaching the milestones laid out in the Expedition log, players can unlock a new Reality Glitch jetpack trail, creature-themed posters to decorate their bases with, new Exotic companion armor, plus a new Exotic wingpack – and for those that get to the end of the Expedition, there’s a friendly quadrupedal robotic companion to unlock. As ever, rewards are account wide, meaning you can redeem them away from your Expedition save by claiming them from the Quicksilver Synthesis Companion on the Space Anomaly.

No Man’s Sky’s Exobiology Expedition is live now on Xbox, PlayStation, and PC, and is expected to run for the next five weeks. 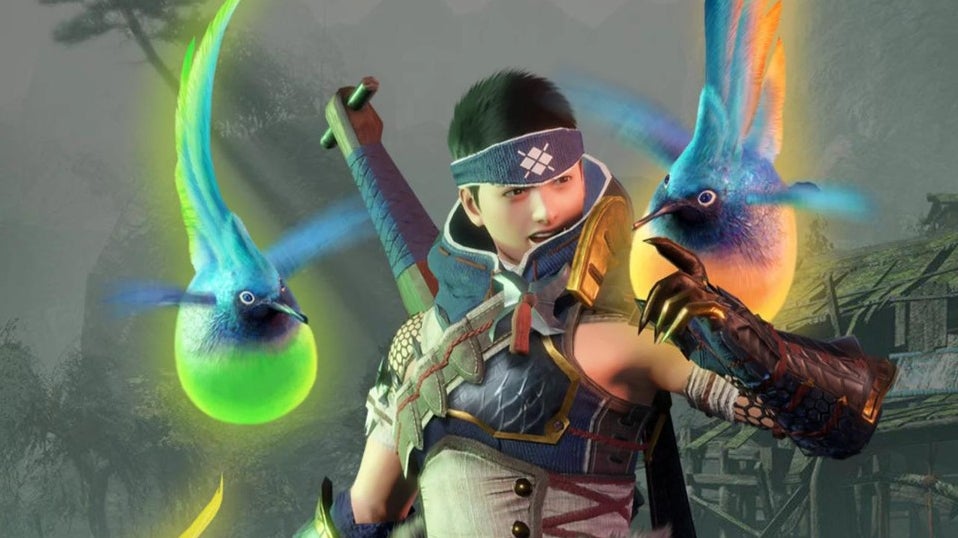 What are the scenarios in the crisis in Ukraine and what comes next?