Undefeated in Europe: A team has never lost in 2021. But it hasn’t won anything 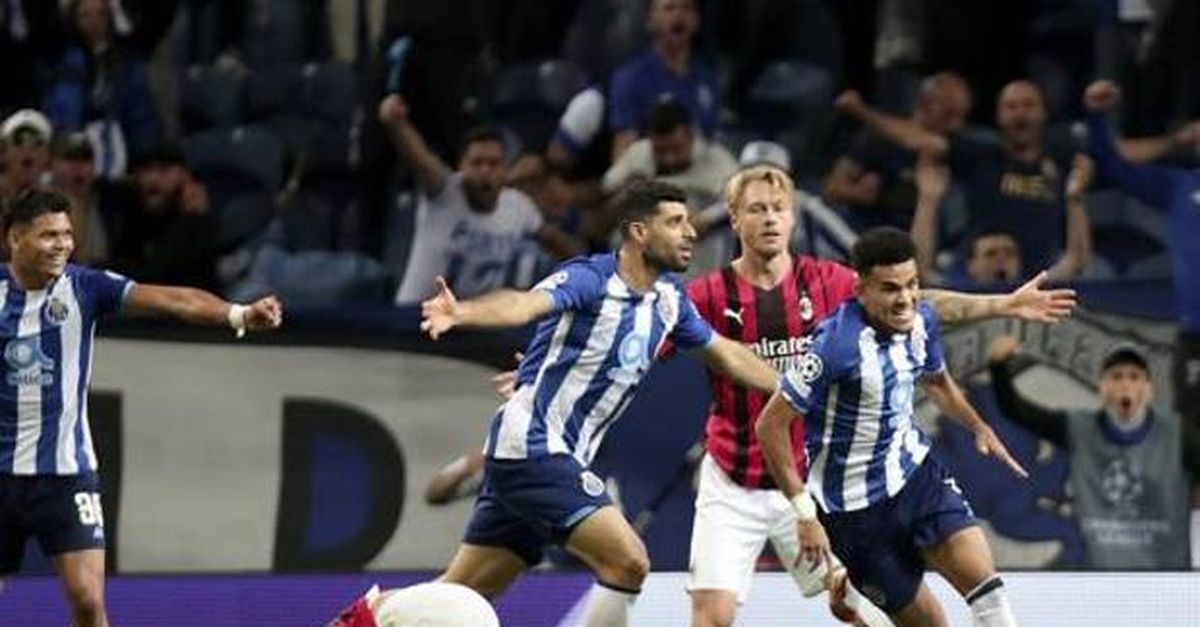 Inter, Bayern, PSG, Real: all have lost at least one league match in this 2021. Only an unsuspected one is saved: yet he hasn’t won anything!

2021 is drawing to a close, and it is time to draw up the football balance of the calendar year that has just ended.

Therefore, considering the teams belonging to the first division of the championships of England, Spain, Italy, Germany, France, Portugal, Holland, Austria, Russia and Scotland, a curious fact emerges. There is only one battleship, among those present in this batch of countries, which has never lost in its championship in this 2021.

We know that this is not Inter: the Nerazzurri have lost in the league twice this year, against Juve and Lazio. But we must also rule out the other big names in European football: Bayern, Liverpool, Manchester City, Ajax and Real have all lost at least once during their twelve months in their respective leagues.

No, the only team that has never lost is the Port. Conceicao’s team has in fact only collected wins or draws in the Liga de Portugal in the whole calendar year. The last defeat of the Dragoes in the league dates back to 30 October 2020 against Ferreira. From there on, a frightening string of 43 consecutive useful results between the end of last season and the current one.

And a paradox, above all: Porto, despite being the only unbeaten in Europe, did not win the championship! In fact, last season ended with second place behind Sporting. The Dragons did not make it, who paid dearly for the slow start of the championship in autumn 2020. This year things have improved; Porto are first in the standings on a par with Benfica. We’ll see if he manages to maintain the resounding positive streak in the league: and we will see, above all, if it coincides with the Portuguese title in May.

Mercedes EQB is as expensive as Tesla Model Y