Ukraine, Comparison: “Putin is not the villain of history. No to US report cards” 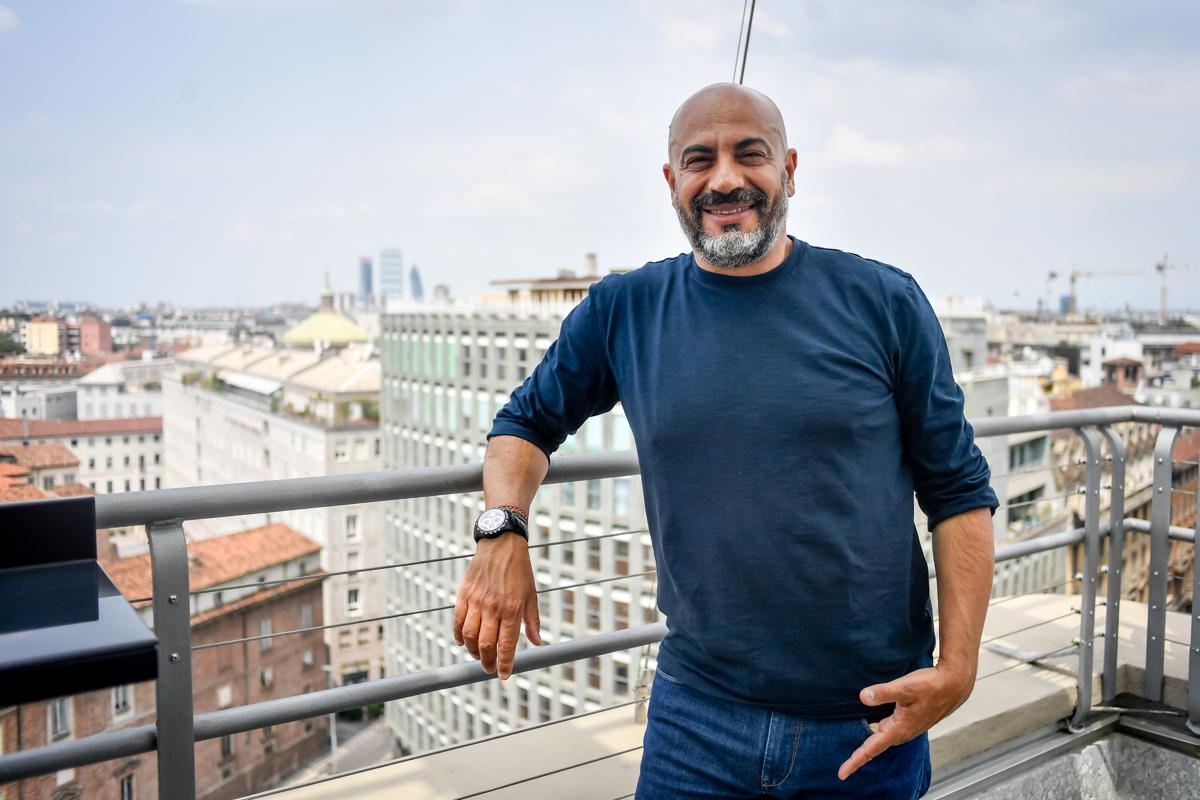 War in Ukraine, Gianluigi Paragone (Italexit): “We are facing the total failure of the European Union. The Italian government? He was wrong. He acted only out of inertia “

L’European Union there is and the Italian government “He made a mistake because he acted only out of inertia”. While the clashes continue to run on Russian-Ukrainian borderthe senator Gianluigi Paragone, founder of the Italexit party, does not discount anyone. Interviewed by Affaritaliani.it, he says it clearly: “This war could and should have been avoided”. Moreover, hardly anyone has the courage to admit a fundamental hypocrisy on the part of all the protagonists in the management of the crisis. The Italexit exponent does not shy away: “Hypocrisy is not a question linked only to Ukraine. It is the evil of information and a political system that never wants to look at the context, the complexity of the events ”.

Senator, you say that the European Union does not exist. Explain.
Here we are faced with the total failure of the European Union. I repeat: this war had to and could have been avoided. The EU, on the other hand, has followed in the wake of Biden and the Democrats who are once again proving to be champions of an America with a sheriff’s star. The trend, on the other hand, had been clear for some time, ever since Obama, elected president of the United States, was awarded the Nobel Peace Prize.

What was the EU supposed to do?
The European Union was to be the place to squeeze all the thrusts. It has proven not to be there. But if it doesn’t exist, then I ask myself: why do we continue to maintain a completely useless artificial superstructure? I tell her how things really are

Please.
Joe Biden, in my opinion also to try to give a change and an imprint to his presidency, flexed his muscles, Europe did not arrive and Italy took the lead of America and the European Union, without having developed its own line of foreign policy. All this is absurd: we cannot think of saying that we do not have a common defense and therefore we are following NATO. Belonging to NATO, in fact, cannot mean that everything must turn against us.

Satisfied with Draghi’s words in Parliament on both the geopolitical and energy fronts or did you expect more?
I wasn’t expecting anything at all. We are facing a cultural weakness and an absolute unpreparedness in political terms. Italy had to play a strong role because it is the country that pays the most duties.

In the end, will the sanctions prove to be a blow to Moscow and a damage to the Peninsula?
Yes. But do we really think that putting ourselves in the wake of Biden and the Democrats and then pressing the accelerator on sanctions is the reset button for the whole issue? It is not so. And we will pay the highest price. Not only that, but once again we will prove to everyone that we do not have a strategic vision and even less a dossier on foreign policy.

Blame it on the Prime Minister?
Draghi once again proves incapable. Beyond his financial vision as a governor, he is not getting one right, from the Covid emergency to those on the international level. This is because they are simply not his subjects. Point. His grammar is another.

Okay, but then what was to be done?
We had to have the courage to say: “Gentlemen, we are sorry but this is not the position that Italy can accept”. If we really had a role, then we had to sit around a table, explain our needs and come up with a solution and that is to avoid war. Because this had to be done. Because the current scenario was absolutely predictable

A message to Putin with sanctions, however, will come. He does not believe?
Once again we start to solve everything as if we were at the stadium, subscribers to the north curve or south curve. Putin has the political vision of him. We cannot suddenly say that he is the villain of history. Let me explain with an example: the Champions League final will be played in Paris and no longer in St. Petersburg. Beyond the relocation, let’s not forget that Gazprom was the main sponsor of the competition and has continued to enter our homes through football. All this to say that it makes no sense and it is not up to politics to take the blood test of leaders. I do not sign up – be careful – in Putin’s club without ifs and buts. At the same time, however, I absolutely do not accept the report cards of the Americans between good and bad.

How do you line up, then?
Since everyone is trying to shift the center of gravity on their own positions, I then place it on the Italian one. Which means first of all admitting that we cannot think of doing without energy sources from Russia. But it also means being aware both that the situation we face now is not born today and that everything is in motion in that area. This is why it is deeply wrong to believe that the Western scenario is the only possible one, as if there were no other and different players in the field, starting with emerging countries.