The saying affirms that it does not always rain to everyone’s liking, but nothing says about whether the absence of rain can become a liking for someone. In Catalonia, the year 2021 confirmed a general lack of rainfall, especially pronounced in Barcelona and the metropolitan area. Since the Fabra Observatory, located in the Catalan capital, began collecting meteorological data in 1914, never before has a year been recorded with so little rain. December closed as the driest month of the entire period, with barely two liters per square meter collected before the Constitution bridge, and an imperceptible drip between days 22, 23 and 24.

With this, the annual total ran aground at just about 327 liters per square meter. The data represents only 53% of the rain that falls in a normal year, according to the average of the last three decades, and is 18.2 liters per square meter less than the previous record, from the year 2015. “It is significant to do another record so few years apart”, says Alfons Puertas, from the meteorological section of the Fabra Observatory.

In addition to the lack of water, Barcelona and its metropolitan area are suffering from rising temperatures due to the effect of a meteorological phenomenon known as heat island, a phenomenon aggravated by the lack of rain. The average temperature of the Catalan capital and its urban conurbation increased by 1.7 degrees Celsius, while in most areas of Catalonia, the thermal anomaly represented an increase of 0.5 degrees with respect to the average of the last 30 years .

See also  Gas supply The Linkosuo bakery is already preparing to close the gas tap: "Next week we will put the whistles in the bag if we don't get gas"

Anna Rius, head of the Meteocat climate services team, highlights that “the concentration of asphalt and construction materials” has a direct effect on overheating. This is confirmed by the data analyzed by the Meteocat weather station in the Barcelona neighborhood of Raval and the meters of the Fabra Observatory. In the first case, the records taken from the roof of the Faculty of Geography of the University of Barcelona indicate that the average temperature in 2021 in the heart of the city was 18.1 degrees Celsius. According to Meteocat, it is an anomaly of 1.7 degrees, above the average temperatures recorded over the last three decades.

The Fabra Observatory, on the slope of the Tibidabo mountain, measured an average of 16.3 degrees. It supposes, also in that area, a thermometric alteration above the average. The mini spring that put the finishing touch to the year shot the thermometer up to 20.4 degrees, on December 30, according to the Observatory itself. This is the second highest maximum ever detected during a month of December.

The meteorologist Alfons Puertas states that the heat island effect “has nothing to do with climate trends” and summarizes it as “a local phenomenon, in this case, of Barcelona and the metropolitan area”. The expert indicates that approaching the statistical data with short beams can lead to an “inconclusive” deduction, and says that it is necessary to analyze long stretches of time to get an idea of ​​whether there are mutations in the meteorology.

“To make climate trend claims, you have to look beyond a decade,” he says. Hence, the reference indicators are taken by examining the climatic evolution in 30-year intervals. Reluctant to issue hasty verdicts on climate change and even more elusive when asked about future forecasts of weather variations, Puertas does provide a striking piece of information: “Observing the average temperatures of each year, all the monthly average temperature records are produced after the year 2000″. There is only one exception, he points out: “If we look at the temperature of all the months of September, that of 1987 is still the highest average record.”

The Meteocat highlights that 2021 was a dry year in all the Catalan counties. In several points of the Alt Empordà and central Catalonia it did not even reach half of what it usually rains over 12 months. The municipalities of Cabanes, Espolla, Navata or Castelló d’Empúries especially noted the lack of water, a situation that was also evident in Osona and Vallès Oriental stations. This was the case of Centelles or Parets del Vallès.

In areas of the Vallès Occidental, such as Sant Cugat, Rellinars and Cerdanyola, the rainfall records were also below 50% of the average. A similar situation refers to the data from Manresa, in the Bages region.

See also  6.4 earthquake is recorded near the coast of the island of Kyushu in Japan

Anna Rius clarifies, however, that “it is not possible to conclude that it rains less than before, because in some places it rains above average.” The example is Terres de l’Ebre. In the bay of Els Alfacs, rainfall records rose to 759 liters per square meter, 127.9% more than the average of the last 30 years. In Alcanar, 831 liters per square meter fell, 139.5% above the average. Part of this flow is attributable to the torrential storms that erupted in early September and caused serious flooding in the area.

The lack of rain impacts on water reserves

The abundant rains recorded during the start of the year in the peaks of the Pyrenees have accelerated the melting and the contribution of water to rivers and reservoirs has suddenly increased. Civil Protection even activated alerts due to the risk of flooding in the Vall d’Aran.

The situation collides with the persistent drought that affects the majority of Catalan regions. The reservoirs are at 59% of their capacity, when last year started with levels above 85%. 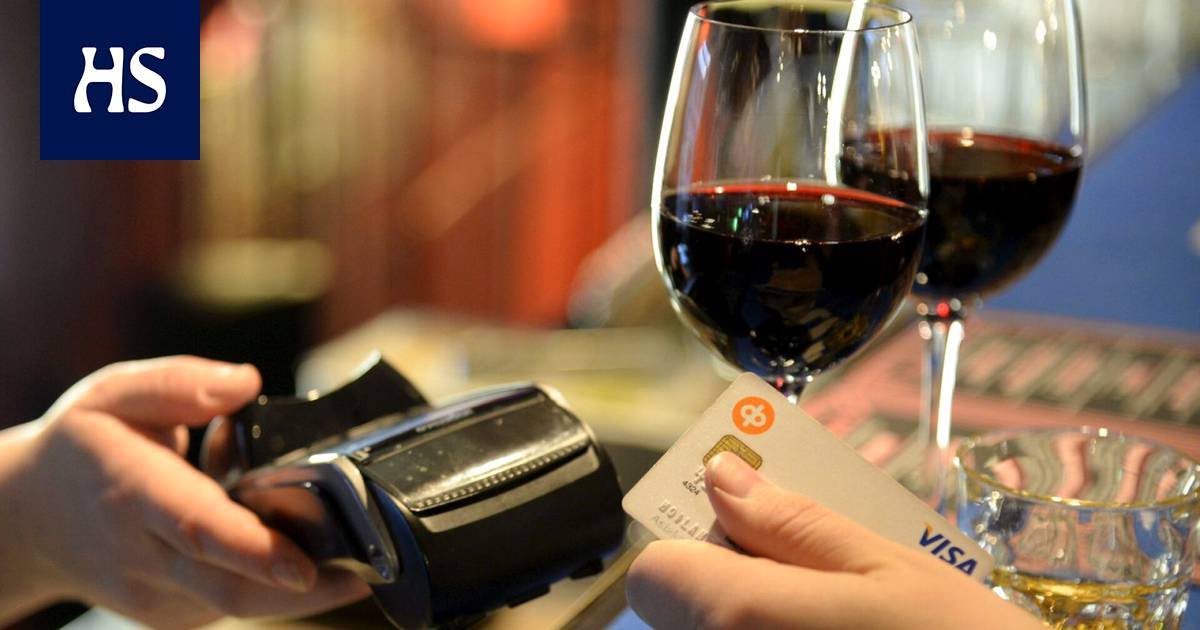 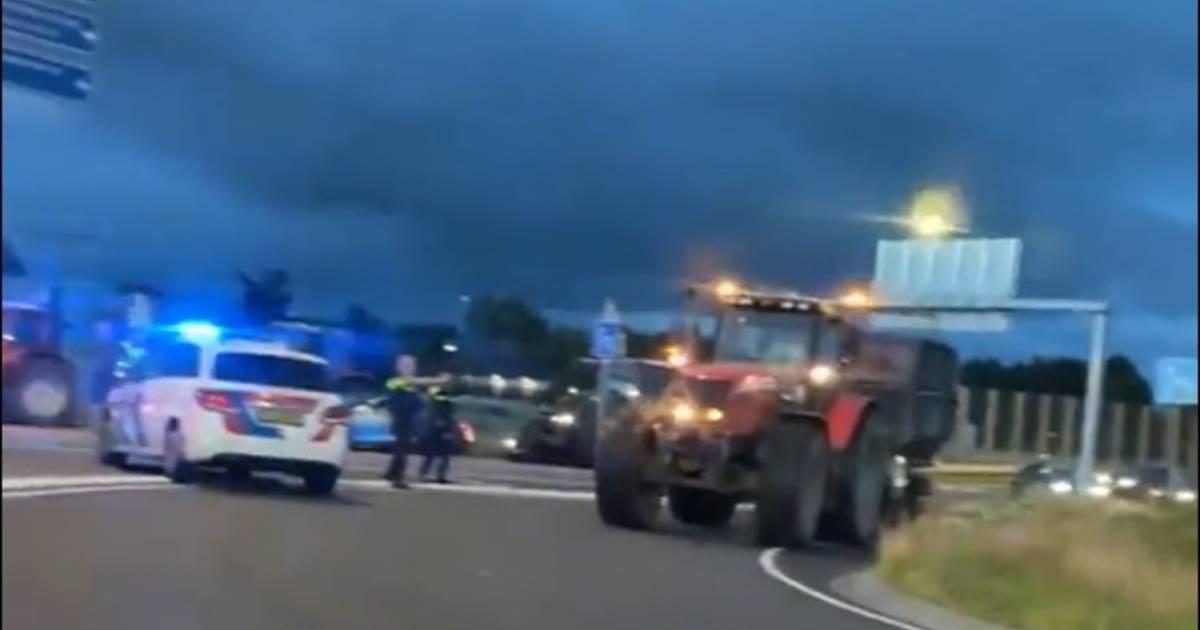 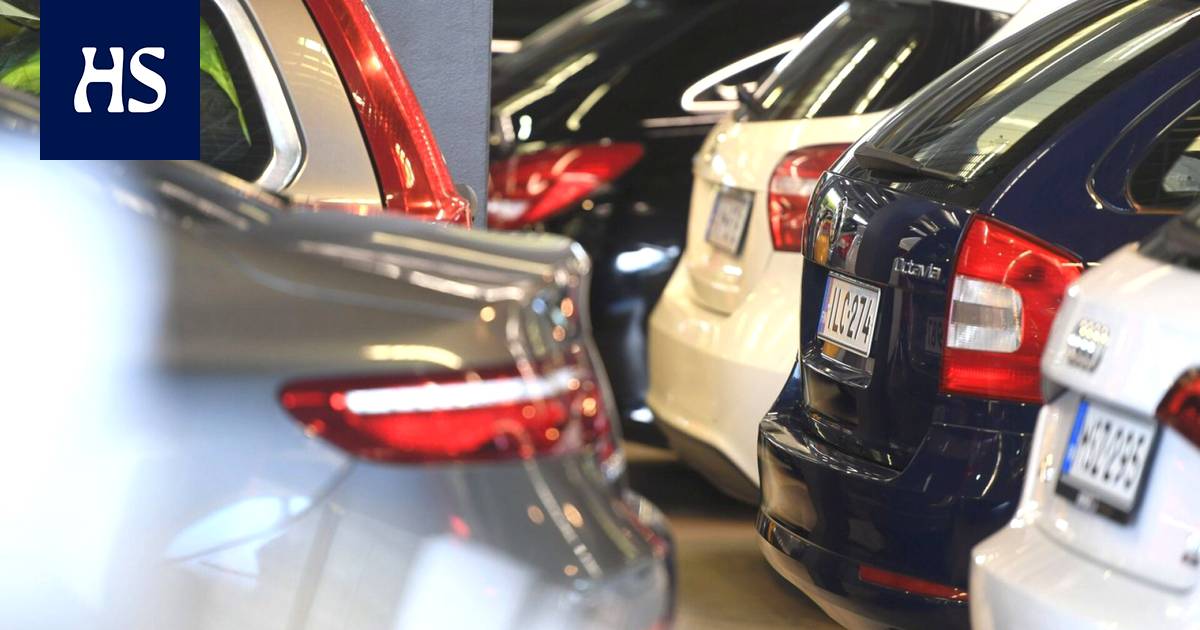 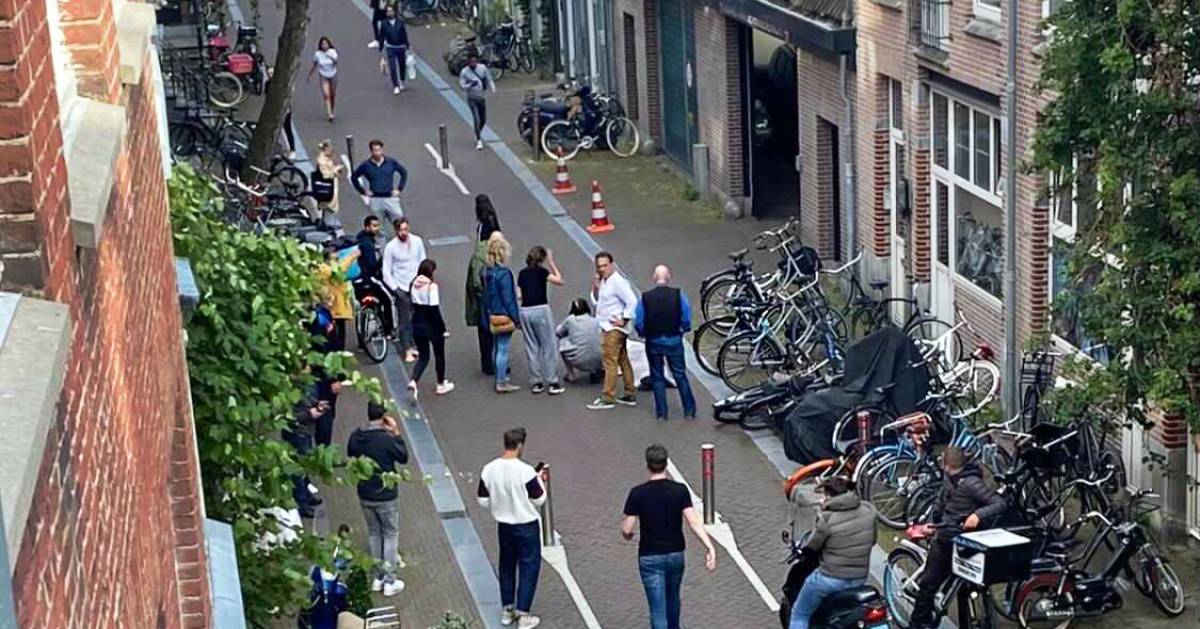 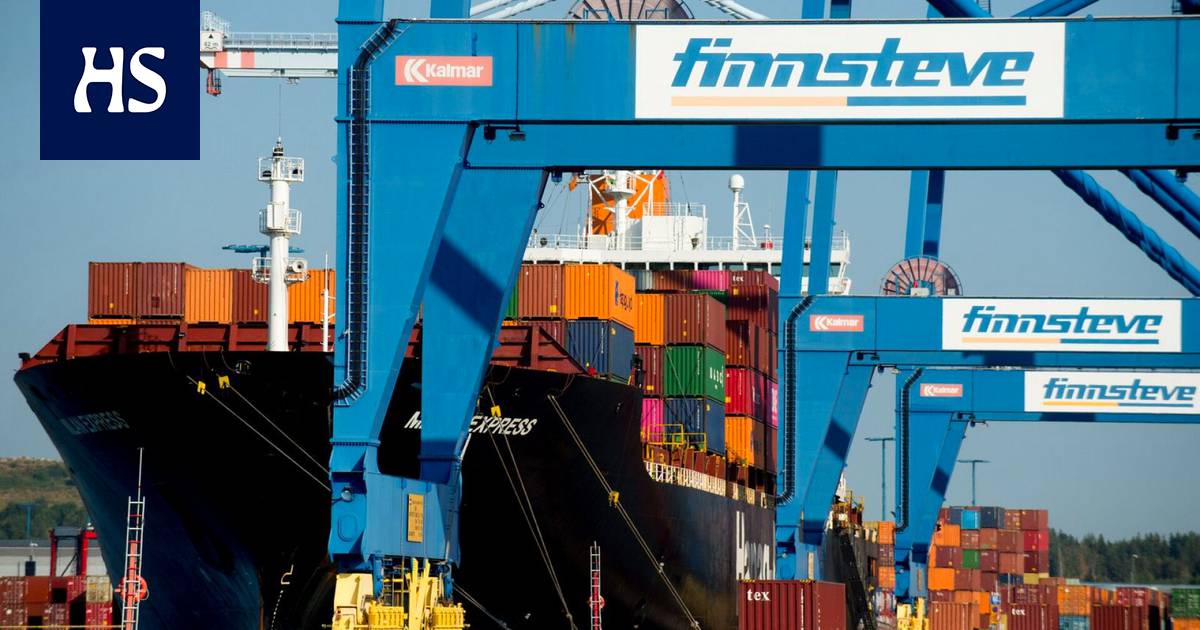 Belmadi: I love the challenge and believe in the possibility of winning against Ivory Coast